When does a disaster go from ‘natural’ to ‘the mother of all’ disasters’? When it’s the next eruption of the Yellowstone supervolcano. That’s according to a leading volcano expert from Poland who wants the United States to start thinking ‘when’ not ‘if’ and developing an evacuation plan for an eruption that he predicts could kill five billion people.

"The only thing you can do is evacuate people to another continent."

In a recent interview with Poland’s WP Media, Dr. Jerzy Żaba, professor of geological sciences and head of the Department of General Geology at the University of Silesia in Katowice, explains why a Yellowstone “Superwulk” eruption would be far more destructive and deadly to life on Earth than most other experts are willing to consider. He starts by comparing it to a recent supervolcano event -- the Toba supereruption about 75,000 years ago in Sumatra, Indonesia, which was one of the largest known eruptions. 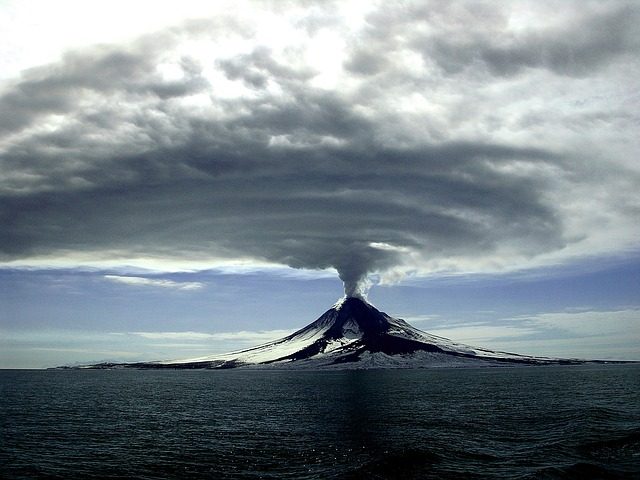 “As a result of the Toby eruption in Sumatra, according to various estimates, 70 to 90 percent died. the then human population on our planet. More optimistic researchers believe that the outbreak was survived by tens of thousands of people, moderately optimistic that they survived 15,000, and the least - from three to five thousand. The population of a small village survived all over the world!” (Google translation)

Up to 90 percent of the Earth’s albeit small population at that time may have died. If you’re into odds, Żaba points out that there have been 42 similar supervolcano eruptions -- on average once in less than a million years. So, as far as Yellowstone is concerned, we’re good for at least a few hundred-thousand years, right?

“Yellowstone is a powerful superwulkan whose explosions took place, to our knowledge, three times. The first took place over two million years ago, the second million 300,000. years ago, and the third, about which we know the most, took place 640 thousand. years ago.”

Żaba says volcanoes are erupting in different locations than in the past (Poland has one that was active 800,000 years ago) and geologists have learned that nearby volcanoes are often linked and can cascade into multiple eruption events. However, none have the destructive potential – both on the ground and in the air – of Yellowstone.

“It would destroy most of the United States. Discarded materials would cover everything with a meter layer within a radius of 500 km. And due to the emission of a huge amount of dust, gases or sulfur oxide to the atmosphere, there would be a temporary cooling of the climate. Sulfur oxide would create a thin veil of sulfuric acid around the planet reflecting sunlight. He would persist for many years. It is estimated that due to climate change about five billion people would starve to death.” 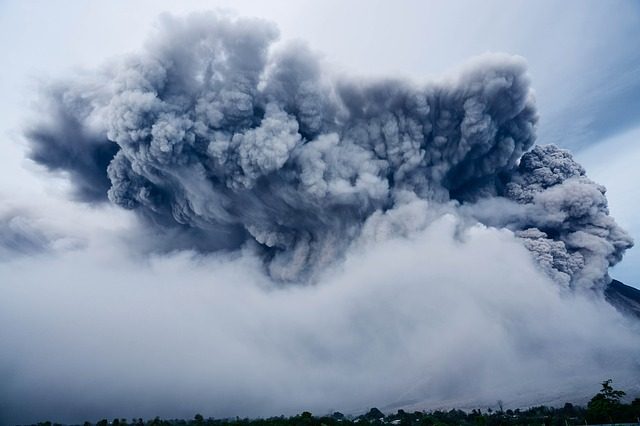 Żaba doesn’t think programs like NASA’s plan to drill a hole and cool Yellowstone’s magma will work due to the sheer size and volume of the magma tank. Besides, it’s not the lava that will kill us – it’s the dust and debris that will be thrown into the atmosphere. Żaba says the only way to escape falling chunks of rock and debris is to evacuate, but the space for holding the millions of people who need to move in a short period of time will require another continent and a monumental effort. And, once they get to their new home, they’ll have to deal with the death of all flora and fauna that will result in Żaba’s prediction that five billion people would starve to death.

Is there any good news, Dr. Żaba?

“There are forces over which people have no influence and have to observe with incredible humility."