Scientists believe that we were closer than ever to finding proof of extraterrestrial life and some even say that it’s “imminent”. One expert said that there have been several clues over the last couple of decades that that point to the real possibility of alien life forms.

Water has been discovered on Mars and chemical elements are located throughout the universe, so there may be some type of life that existed elsewhere even if it was just microbial. Carbon, hydrogen, and oxygen are located throughout the cosmos, as well as amino acids “just like those that make up every protein in our bodies, have been found in the tails of comets,” said Cathal O’Connor who is a researcher and center manager at the University of Melbourne.

The James Webb Space Telescope (JWST) is scheduled to launch into space in 2021 as the replacement of the Hubble Telescope. Astronomers are optimistic that the new telescope will be able to prove the existence of alien life as it will be able to see 0.3 billion years after the Big Bang happened to when visible light began to form.

The telescope will also be able to see a lot further into space, meaning that it can measure the amounts of water, carbon dioxide, and other elements that are present in the atmosphere of distant exoplanets. They will additionally be able to tell how big the planets are and how far they are from their own suns in order to determine if they could sustain any form of life.

O’Connor wrote, “The James Webb Space Telescope, planned for a 2021 launch, will be able to take these measurements for some of the Earth-like worlds already discovered,” adding, “Just a few years later will come space-based telescopes that will take pictures of these planets directly.” 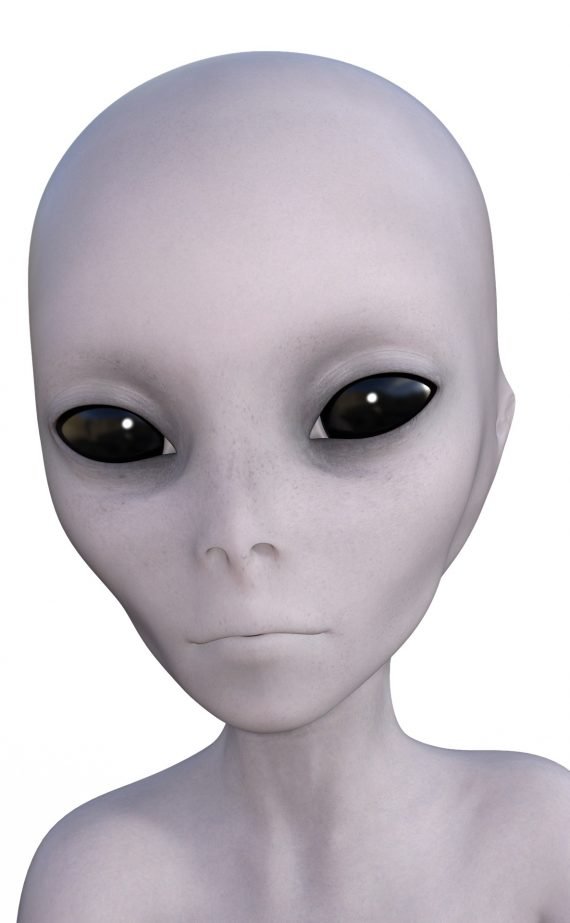 He then discussed the possibility of alien life by writing, “Following a string of remarkable discoveries over the past two decades, the idea of alien life is not as far-fetched as it used to seem. Discovery now seems inevitable and possibly imminent. Even if we never find other life in our Solar System, we might still detect it on any one of thousands of known exoplanets.”

The age-old question remains “Are we alone in the universe?” and while everyone has a different view on whether aliens do in fact exist, we may finally have the answer we’ve all been waiting for when the James Webb Space Telescope is finally launched into space in 2021. I guess we’ll have to wait and see.