While it may seem that mass murders and serial killings are rising to historic levels, horrific death by violence outside or war are nothing new to the human species. A good example of this was unveiled in Poland recently when archeologists using ancient DNA to study 15 skeletons in a 5,000-year-old mass grave in Poland were shocked to discover that all but one of them were closely related and their skulls were smashed from behind in what can only be described as a Bronze Age massacre. Can they solve this Neolithic cold case?

“In 2011, archaeological excavations near the village of Koszyce in southern Poland uncovered a ca. 5,000-y-old mass grave associated with the Globular Amphora culture and containing the remains of 15 men, women, and children who had been killed, but carefully buried with rich grave goods.”

In a paper published last week in Proceedings of the National Society of Sciences (PNAS), an international team of archeologists and researchers from the universities of Copenhagen and Aarhus and the Archaeological Museum in Poznan, Poland, described the unusual way these 15 bodies had been placed in this mass grave. (Photo here.) The careful arrangement seemed strange when the grave was discovered, but the DNA analysis showed that this was a multi-generational family and the bodies had been placed according to familial relationships (children with mothers, brother with brother) by people who obviously knew them well, possibly other family members. The skeletons were mothers, children and young siblings, with only one adult male identified as a father. The one adult woman who was not related to the rest had been placed in the grave near a young male and may have had some sort of relationship with him.

“Closer study of the skeletons (2) revealed that the individuals had all been killed by blows to the head, possibly during a raid on their settlement … In addition, we obtained 16 radiocarbon dates to narrow down the date of the massacre to 2880–2776 BCE.”

Operating like modern forensic investigators reopening a cold case, the researchers determined that the family was surprised by a raid while the adult males were away – possibly in a raid of their own. The skeletons showed no signs of resistance, which indicates the death blows were made execution-style. Because they were placed so carefully in the grave instead of being unceremoniously dumped, it appears they were discovered soon after the massacre, possibly by the returning male family members.

Were the researchers able to close this 5,000-year-old cold case?

"We do not know who was responsible for this massacre, but it is thought-provoking that it occurred 5,000 years ago, as the late Neolithic Period was transitioning into the Bronze Age. During this period, European cultures were being heavily transformed by Yamnaya cultures migrating from the east. It is easy to imagine that these changes somehow precipitated violent territorial clashes.” 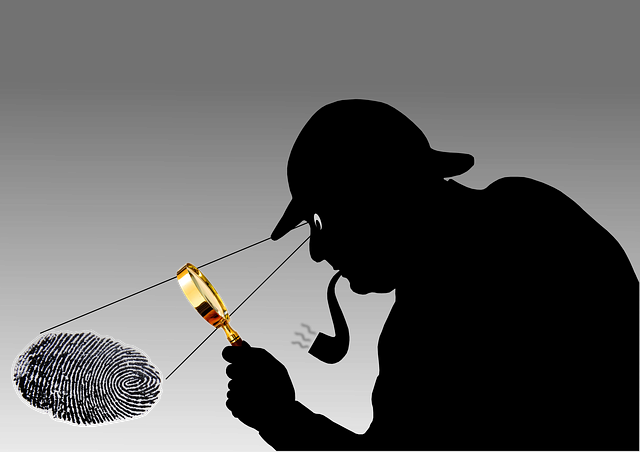 In the press release, University of Copenhagen archaeo-geneticist Hannes Schroeder indicates that the prime suspects were from the Yamnaya or Corded Ware cultures (named for the cords on their pottery) that were migrating east from the steppes of the ancient Euro-Asian and Indo-European areas. However, the biggest benefit to this gruesome discovery was the evidence of a close nuclear family.

“Although it has often been suggested that nuclear and/or extended family structures were important in many prehistoric societies, the archaeological and genomic data we have presented here provide actual proof that this was indeed the case.”

Case unsolved … for now. Get ready for CSI: Koszyce.