Haunted Brothel is Now a Haunted Hotel in Colorado

If you’re going to spend the night in an old Colorado mining town, you might as well lodge in in a hotel with a haunted, intriguing and nefarious past. In Victor, Colorado, that would be the Black Monarch Hotel, which may have been originally wired by Nikola Tesla (intriguing), houses the ghost of a murdered miner (haunted) and was once a notorious brothel (nefarious). The remodeled Black Monarch reopened this week and is ready for guests, both solid and see-through.

The town of Victor was founded in 1891 after Winfield Scott Stratton discovered gold nearby. Named for the Victor Mine, it soon had so many that it became known as the “City of Mines.” By 1894, the population was around 8,000, which meant it needed plenty of saloons, casinos and brothels to keep the workers occupied and keep their money in town. Miners looking for an all-in-one could head to the Monarch (the original name) for all three. Unfortunately, the entire business district of Victor, including the Monarch, was destroyed in a massive fire in August 1899. 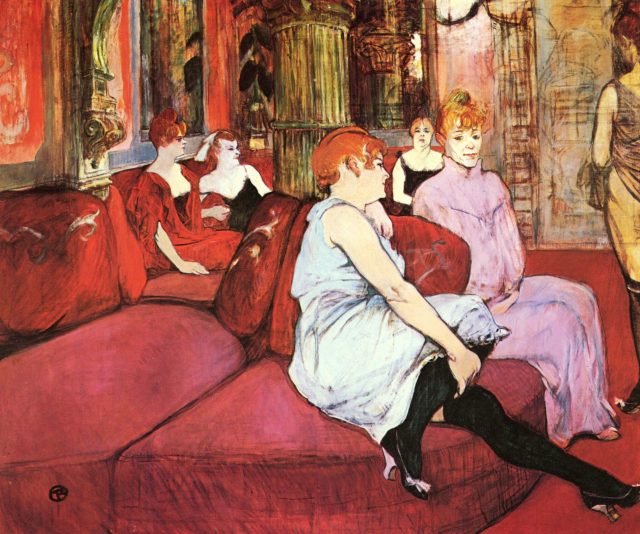 The mines still held gold so many of the destroyed buildings, including the Monarch, were rebuilt. Rumor has it that the Monarch was wired by Nikola Tesla who was working on a local electrical dam and staying in nearby Cripple Creek. Unfortunately for the Monarch, Tesla couldn’t do anything about the ghosts. The former saloon was said to be haunted by a miner who died there in a gunfight and workers in the new bar reported seeing strange lights.
The former brothel was said to have hosted the kinds of parties brothels catering to rich mine owners, newly rich miners and international travelers would hold. Guests after the fire claimed to hear the sounds of men shouting and women laughing, but they found no one outside and no one else inside the hotel.

The renovated Black Monarch caters to its haunted, intriguing and nefarious past. The rooms are themed after serial killers Elizabeth Bathory and H.H. Holmes, and the parlor is named for Tesla. The halls and lobby are decorated with strange curiosities, taxidermy, oddities and trinkets, and the overall design is a Victorian Gothic that has already attracted artists and video producers. 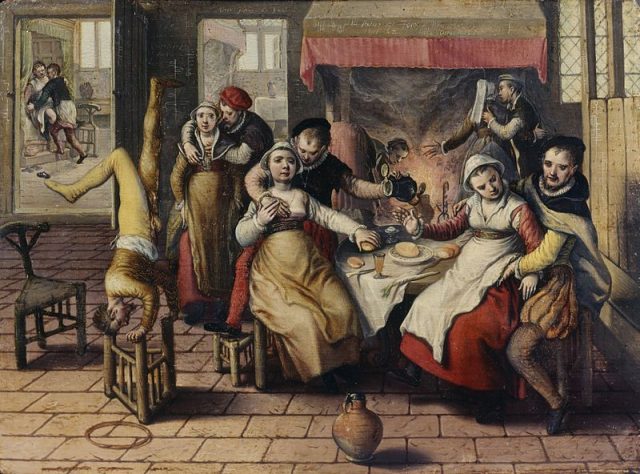 If guests tire of brothel ghosts, Victor has plenty more. The Victor Hotel has plenty, including the ghost of a miner who fell to his death in a malfunctioning elevator shaft. The fourth floor was once a hospital and a morgue whose ghosts appear to current guests. In nearby Cripple Creek, the Colorado Grande Casino and Hotel, built in 1896, has the ghost in turn-of-the-century clothes who plays the slot machines. The wife of the former owner of the Palace Hotel and Casino has been seen in the window of the room she died in and is blamed for turning down beds and lighting candles. For ghosts of a criminal kind, visit the Outlaws and Lawmen Jail Museum, which is housed in a former jail and is said to be haunted by former prisoner and both a male and a female jailer.

With the newly reopened Black Monarch, Victor has truly gone from the City of Mines to the City of “Oh my, did you see that ghost too?”

Taking a Look at the U.K.’s Ghostly Apes and a Massive Monkey