Haunted Murder House Is Up For Sale Again

A mansion located in a hillside neighborhood overlooking Los Angeles is now up for sale. But there’s a tiny catch – it was once the location of a brutal murder-suicide and the house is rumored to be haunted. If its tragic history doesn’t bother you, you can now own the Los Feliz murder mansion at 2475 Glendower Place for $3.5 million.

Numerous celebrities live in the same neighborhood where the 5,050 square-foot Spanish-style home is located. The mansion, which was originally built in 1925, has five bedrooms and three and a half bathrooms in addition to other luxuries, such as a ballroom and two separate garages.

As for the darker and more sinister aspect of the mansion, it all began in 1959 when the owner, Dr. Harold Perelson, brutally murdered his wife Lillian with a ball peen hammer while their three children were all asleep. He then tried to kill their oldest daughter Judye, but luckily she escaped. The doctor went on to commit suicide by ingesting two doses of Nembutal along with 31 pills that were believed to have been strong tranquilizers. To this day, it’s still unclear as to what his motive was. 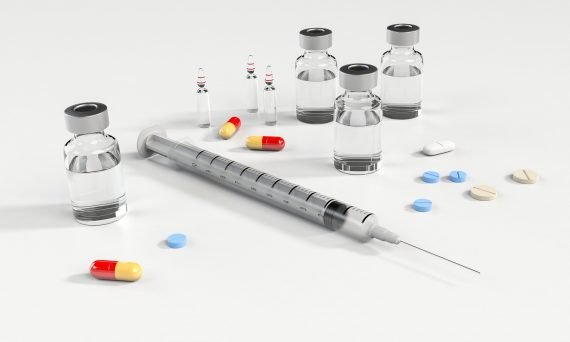 After the murder-suicide, the house became vacant although the family’s belongings still remained in the house. As for the three Perelson children, it seemed as though they disappeared. While reporters attempted to contact them for interviews, they couldn’t locate them. And none of the three ever commented publicly about the tragic day that their father killed their mother, attempted to kill the oldest sister, and took his own life.

There have been many reports of unexplained activity happening at the mansion and paranormal investigators claimed to have caught EVP’s of disembodied screams as well as additional voices asking for someone to help them.

When the mansion was vacant and closed off from the public, neighbors claimed to have seen people inside the home when nobody was there. 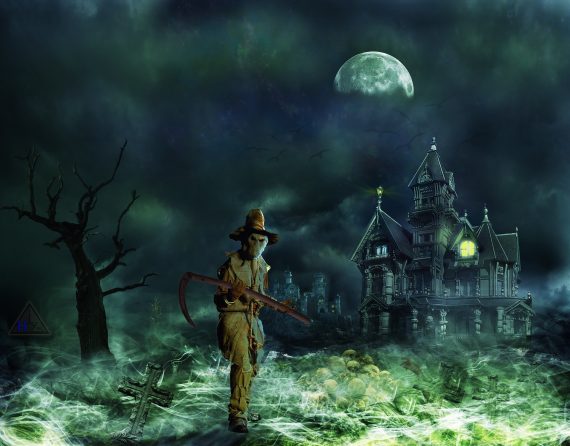 Another disturbing fact is that after the mansion was vacant for several decades, it was sold in 2016 but now, less than three years later, it is back on the market. Is the home’s dark history too sinister to ignore or are the ghosts too much to handle? Whoever takes a chance in buying this mansion may get more than they bargained for and it will be interesting to see if they can last more than just a few years in the infamous house where such brutality took place.

The Origin Site of the First Cannabis Plant Has Been Found