Hospital in Malaysia Closed Because of Ghosts

There are many things that can frighten patients at a hospital – needles, doctors who don’t wash their hands, suspicious-looking orderlies, relatives holding copies of your will, etc. Ghosts should not be on that list. Unfortunately, a clinic in Malaysia found itself infested (infected?) with unwanted supernatural spirits and the only solution was to close it down and send the patients elsewhere. Would that trip be covered by insurance? 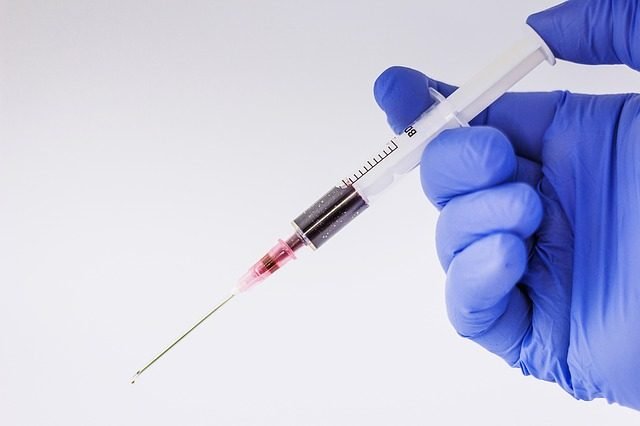 “The Central Gesir Village clinic here has been closed temporarily since last week, believed to be due to disturbance of subtle creatures. The nurses at the clinic are said to be traumatized and afraid to stay in the clinic even during the day. It is believed that the black board and the incarnation of an old woman haunt the clinic since 2007 and often this year.”

That is a Google translation of a May 7, 2019, news item in the Daily Sinar, a Malay language daily newspaper published in Shah Alam, Selangor, Malaysia. According to the report, the “subtle creatures” had “black bodies like old women” and there had been a report of a “black statue” that appeared mysteriously on the roof of the small building. The investigation by the Daily Sinar was prompted by word of the closure of the small Klinik Desa Gesir Tengah hospital in the district of Hulu Selangor, announced by sign on the locked front gate describing this as a “temporary closure.”

How badly must a hospital or clinic be haunted to force its closure? A nurse who had been employed in the facility described the ghostly events in a four-page letter on his Facebook page – events which he said dated back to 2007 and were “mystical phenomena mean attacks on staff and patients, including all of last year. We have done everything we can to stop it but they continue to happen.” Those “mystical mean phenomena” included:

2009: A nurse heard strange sounds and detected strange smells. Then she saw an “object" which changed into an old woman. Another apparition was described as a “creature with a black face” which the nurse saw off-and-on through 2012 until she was forced to request and receive a transfer to another hospital.

This object also appeared to others as woman with long hair and as a black statue on the roof. The witnesses also included children of hospital visitors who claimed to see an old black woman in the bathroom and patients who reported seeing apparitions and wanted to be sent elsewhere. 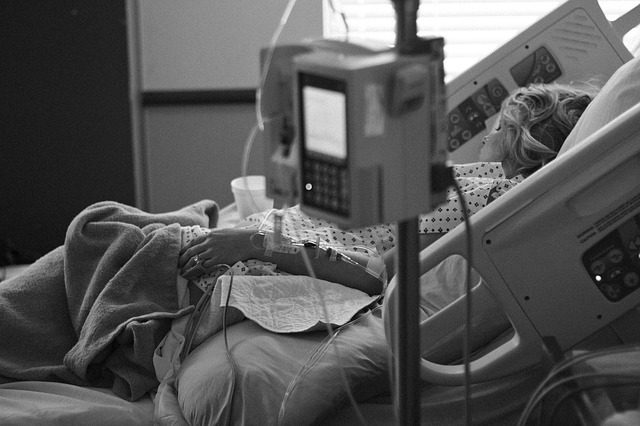 The letter also describes how "grains like yellow rice began to appear daily. They were everywhere, on the floor, in the bathroom, in the infirmaries. The janitors kept cleaning, but the rice kept popping up.” The Daily Sinar checked with neighbors of the clinic and, while none have seen anything unusual like the black statue on the roof, a mechanic at a motorcycle shop says he knows something strange is going on.

"Many times the nurse at this clinic suddenly ran out to scream for help with us in the workshop. The incident happened during the day and they (nurses) would sit in the waiting lodge of the village because the 'thing' was just inside the clinic.”

What is this “thing” that forced the closure of a hospital? Suspecting evil spirits or demons, the hospital administration reportedly subjected the building to a "cleansing" ritual and had part of the roof removed and replaced. When none of this seemed to appease the nurses and patients, not to mention concerned neighbors, the clinic was shut down. While the sign on the gate doesn’t refer to the ghosts, Wan Khairul Azzuwan Wan Hamat, chairman of the Central Executive Village Community Management and Community Council (MPKK), said it was closed to show that the government was concerned. He also hinted that the 20-plus-year-old clinic may be being upgraded to provide more services, such as hemodialysis.

Is this Malaysian clinic really haunted? At least one nurse and one mechanic think so.