Next to Bigfoot and the Abominable Snowman, probably the most talked about cryptid ape is the Orang-pendek, a small, bipedal creature that dwells in the thick forests of Sumatra. Although expeditions to find the creature have certainly come to the fore in the last couple of decades, the people of Sumatra have a history and lore of the animal that dates back to the beginnings of recorded history on the island. Given that the Orang-pendek walks upright, just as we do, and stands at a height of four and a half to five feet in height, its name is highly appropriate. In English, it translates to “short man.” Most witnesses to the creature describe it as having black or brown hair; however, a somewhat reddish colored hair has also been reported, in a minority of cases. Also echoing the idea of the Orang-Pendek having somewhat human qualities, it is sometimes said to have a head of long, flowing hair extending to the shoulders – but which may actually be something more akin to a mane.

Not only do the Orang-pendek do an excellent job of avoiding people, while living, hunting, and feeding in the thick, mysterious forests, by all accounts they do a good job of avoiding each other, too. Indeed, most of the reports describe a creature that seems to be overwhelmingly solitary – aside, of course, from when it’s mating. This is at variance with the actions of many apes, which are highly social animals, living in groups. Interestingly, however, the image of Orang-pendek being a definitive loner very closely mirrors the life of Bigfoot, another anomalous ape seen more often than not on its own.

Although the creature is reputedly immensely strong, and possesses large, muscular arms, it is not considered to be dangerous to people. Certainly, most witnesses that have encountered the beast at close quarters have said that when seen it generally makes good its escape, rather than act in an aggressive fashion. That said, there are a few reports of Orang-pendek hurling stones and rocks at people, but such reports are definitely in the minority. As for Orang-pendek’s diet, vegetables and fruit are said to be at the top of the list, followed by tubers and fish. 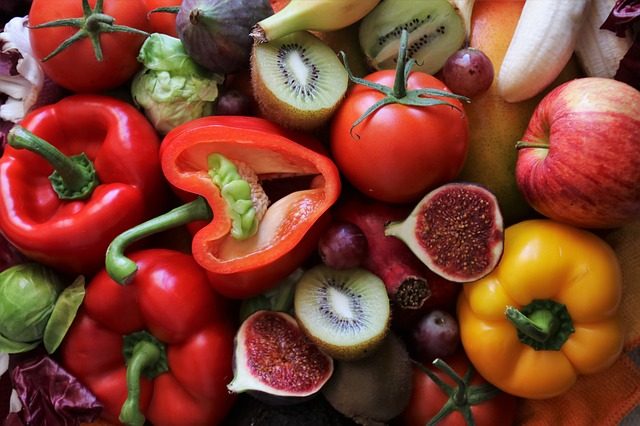 A study of the history of the people of Sumatra demonstrates that the existence of small, hairy, human-like animals on the island has been accepted for centuries. That different regions have different names for the creatures has led to an interesting concept: that there might be more than one kind of cryptid ape on Sumatra. Of course, the likelihood is that despite the differences in name, the animals are one and the same. Although, admittedly, that is far from certain – chiefly because some of the reports coming out of Sumatra describe animals clearly ape-like, whereas others seem almost eerily close to us, both physically and in terms of their actions.

The list of witnesses to the Orang-pendek is long and impressive. It’s a list filled with highly credible individuals. In the summer of 1927, just such a creature was encountered by A.H.W. Cramer, who was employed by a plantation company and who got within thirty feet of an Orang-pendek, near Kerinci. The animal was short, and was noted for its long hair and its eerily human-like footprints. Not long afterwards, a Sergeant-Major Van Esch, of the Topographical Service, had his very own sighting, near a large, jungle-surrounded cliff in Surulagun. As the creature – seemingly oblivious to the presence of Van Esch, for a while, at least - sauntered along, the Sergeant-Major could see its huge, muscular chest, wide head, dark skin, and large fangs. A respected explorer named Benedict Allen heard numerous stories of sightings of the Orang-pendek during the Second World War. One of them concerned the rare sight of an entire group of Orang-pendek violently hurling sticks at workmen on the Trans-Sumatran Highway!

There is no doubt, however, that the most important figure in the controversial saga of the Orang-pendek is Debbie Martyr. Her quest to uncover the truth of the Orang-pendek began in the latter part of the 1980s. It was in July 1989 that Martyr visited Sumatra, as a travel writer. It was while Martyr was camped on the slopes of Mount Kerinci that her guide told her of the Orang-pendek – and that he had even seen the creature on a couple of occasions. It was, for Martyr, the beginning of an extensive study for the truth of the Orang-pendek; a study that has resulted in the collection of notable evidence and even a firsthand encounter. Among the evidence was the cast of what was believed to be the print of an Orang-pendek. It was shared with Dr. David Chivers, of the University of Cambridge, England, who commented that: “…the cast of the footprint taken was definitely an ape with a unique blend of features from gibbon, orang-utan, chimpanzee, and human. From further examination the print did not match any known primate species and I can conclude that this points towards there being a large unknown primate in the forests of Sumatra.”

Most significant of all was Martyr’s very own sighting of just such an animal, which she describes as follows: “I saw it in the middle of September, I had been out here [on Sumatra] for four months…When I saw it, I saw an animal that didn’t look like anything in any of the books I had read, films I had seen, or zoos I had seen. It did indeed walk rather like a person and that was a shock.” She added that, in terms of appearance, the Orang-pendek was a “relatively small, immensely strong, non-human primate…It is built like a boxer, with immense upper body strength…It was a gorgeous color, moving bipedally and trying to avoid being seen.” Richard Freeman, the zoological director of the Center for Fortean Zoology, believes that it is only a matter of time before the existence of Orang-pendek is proved, once and for all, and conclusively.