Kindergartners in southern France were doing what children normally do – playing outside and having fun – when they stumbled across an ancient burial mound dating back 5,600 years. In 2006, children in the town of Saint-Laurent- Médoc accidentally dug up old bones while they were on the playground of the kindergarten’s property. 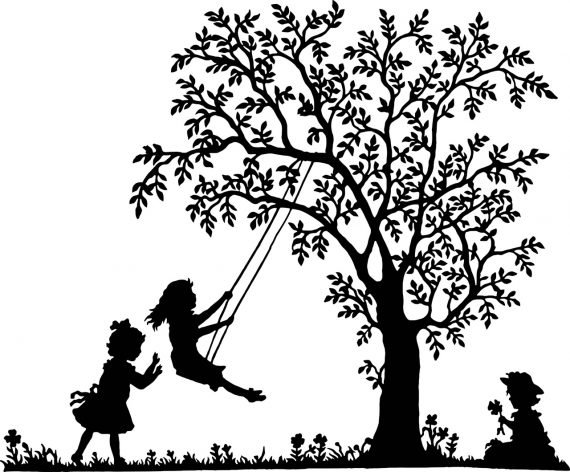 Apparently the kindergarten was built on top an ancient burial mound which has been named Le Tumulus des Sables. Now, with more studies being conducted on the land, researchers say that the site is a lot older than they had previously believed – they now say it is 5,600 years old.

In the April 2019 issue of the Journal of Archaeological Science: Reports (which can be read here), archaeologists uncovered the remains of 30 people (20 adults and 10 children) buried just 1.6 feet deep into the mound. What’s even more incredible is that after their teeth were analyzed, it was confirmed that they were buried at that location over a 2,000-year time period that span from the late Neolithic era (around 3600 B.C.) to the end of the Iron Age (1250 B.C.).

The question still remains as to why the site was used to bury people over a 2,000-year time period. “It’s unusual because it’s not a really obvious or prestigious [site], said Hannah James, who is the lead study author as well as a doctoral candidate at the Australian National University in Canberra. She went on to say, “It’s not on a hill or an obvious location, so there’s something else about this site which caused people to come back and use it.”

Not much is known about the deceased who were buried there, except that dental analysis showed that they ate from the land instead of relying on fish. One of the deceased individuals, however, seemed to have been born in a place where the climate was a lot colder, so that person could have been brought from the colder location to the burial site after death.

In addition to the human remains, animal bones were also discovered at the site as well as other relics including broken ceramics and metal.

You can click here to see a picture of the burial mound that the children accidentally uncovered.