There's very little doubt that there are strange and unidentified creatures living in certain parts of the world. Take, for example, the Orang-pendek of Sumatra. Or, the Bigfoot-like Yeren of China. But, there is another side to the field of Cryptozoology. Namely, the near-supernatural side of things. Although it certainly does not please a lot of cryptozoologists, the fact is that there are a lot of reports of such creatures seen in places where they simply could not exist, but seemingly do. A perfect example is a wave of Bigfoot-type activity that occurred at Bolam Lake, in the north of England, in the early 2000s. One of those who encountered the creature up close was Jon Downes of the Center for Fortean Zoology. He gives us a fascinating insight into how and why such out-of-place creatures just might exist. Jon begins as follows:

"What I saw at Bolam in January 2003 was a very real phenomenon. But whether it had any objective reality outside of my own experience, I’m not sure. But, there were several of us who saw this thing at once; or, largely the same thing. I’m fairly convinced that what I saw was a para-psychological phenomenon, rather than a flesh and blood one, says Jon. So, how does he explain the nature of the experience? Well, he does so in a fashion that may well get to the very crux of the puzzle: "What I believe is a theory that Richard Freeman, also of the Center for Fortean Zoology, and I came up with years ago. Actually, he came up with it first. Richard noticed that wherever he went on an expedition, the same types of mystery animal were being reported. As just one of many examples, he was in Thailand in 2000 and came back telling me that, as well as the Naga – this giant snake he was looking for, and which is analogous to the western dragon, and perhaps lake-monsters as well – there were sightings of a Bigfoot-type of hairy beast, a large and mysterious golden cat, and a large winged thing, very much like the Owlman of Cornwall. Everywhere you go, there is what Richard calls a 'global template' for monsters.

"And, me and Richard have looked into this very deeply, and you basically have got the same types of paranormal mystery animals reported all over the world, and in nearly each and every culture. There are the big, hairy, ape-like creatures. You have the little, hairy, ape-like creatures. You have phantom black dogs, phantom big cats, dragons and lake-monsters, and you have the large, flying things. So, we were looking for a unifying theory behind all this." And it’s now that we come to the heart of that unifying theory: 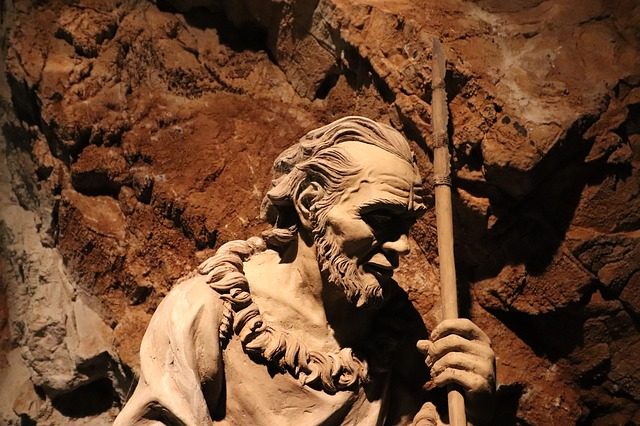 "Richard and I have concluded that you have to go back to when the Human Race was a bunch of a couple of thousand, small, hairy creatures walking around on the plains of East Africa. And every man, woman and child on the planet is descended from these same, little, hairy creatures. And, at that time, there would have been a lot of things that would have scared the hell out of them, and which they would have been in mortal danger from, such as large, wild hunting dogs, and big cats of that era. They may even have been in dire danger from their own relatives, such as the smaller, stronger, hairy men, and the larger, and now-extinct, primitive, giant apes. They would have also been in danger from crocodiles and possibly very large birds, too, which the fossil record shows did exist – very large. All of these things would have provoked a 'fight or flight' response in our ancestors. And all of these types of creature are present in today’s world as mystery animals.

"Richard and I believe the memories of these creatures, and our ancestors’ experiences with them, and fear of them, have become hardwired into our subconscious as a kind of fossil memory. And when I say 'our' I mean everyone. It’s in all of us, whether we know it or not. And that, under certain circumstances, something can make your brain reboot to that primitive state, and perhaps create images of those primitive creatures our ancestors lived in fear of. This is, we believe, in much the same way as when your computer reboots it first goes back to its most primitive state, no matter how many programs you might be running when it crashes and needs to reboot. And, we think that when this happens to the human brain, you can experience one of those archetypal, primal fears, in the form of a dragon, a big cat, a black dog, and even the large hairy man-beast." 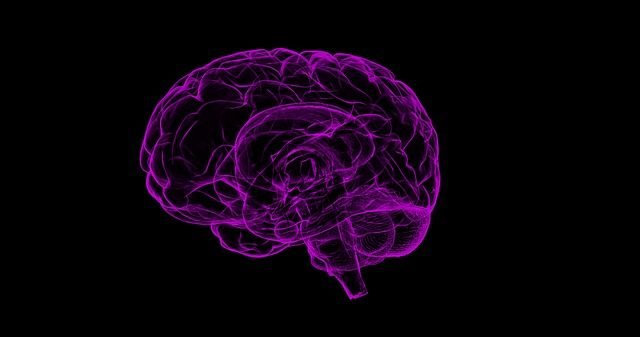 A fascinating theory, certainly, but what might make the human brain reboot in the fashion that Jon describes? Once again, he has some specific theories and ideas with which Richard accords: "The human brain is, basically, an incredibly sophisticated computer. And one of the things that make computers reboot from time to time is an electrical power surge. I think it’s very interesting that in places where the British Bigfoot has been seen, such as at Bolam Lake, we had an enormous amount of electrical equipment fail on us. This was equipment that was tested before we left, and even on the day before I had my encounter, and it all worked perfectly – until we got to the lake. The idea of power-failures in Fortean situations goes back to John Keel, et al, and is very well known.

"We also found there were strange magnetic anomalies at the lake, too. And when we got back to Devon we found there were veins of magnetic iron-ore underneath that very part of the country. And we’re wondering if these weird magnetic anomalies, caused by perfectly natural phenomena, can affect, or interfere with, the human brain, and cause it to reboot to that most primitive stage, and those very primitive, fossil memories – as me and Richard call them – of all these various types of archetypal creatures in Cryptozoology, and you can experience one of these great primal fears. In my case, at Bolam, it was in the form of a large ape-like animal.’

"What I can also tell you is that what I saw at Bolam had a great effect on my cerebral cortex. Endorphins are the pleasure chemicals released during sex. There are two substances which mimic the production of endorphins. They are chocolate and opiates, both of which I have abused in my time. And I know the effect that drugs can have on the central nervous system. And, after whatever it was I saw in Bolam in 2003, my body was immediately flooded with endorphins. That is a sign, to me, that something was playing around with my cerebral cortex. As for the other people at Bolam who saw the same thing I saw, well, maybe, we can externalize these images – like a Tulpa. Or, quite possibly, the expectation of us all potentially seeing a British Bigfoot at Bolam made us all hard-wire the very same image when we were all rebooted."

Bank of America Predicts Immortality Will Be Next Hot Investment