The faces of the Earth and all of the other observable celestial bodies make it clear: things that zoom through space tend to bump into one another from time to time. A meteor impact likely killed off the dinosaurs, and there’s no reason to believe that another world-ending impact couldn't happen again at any moment, particularly given that there have been plenty of near-misses and minor impacts in the last decade alone.

Luckily, the U.S. government has begun taking the threat of near-Earth objects seriously over the last several years, releasing asteroid preparedness plans and conducting impact simulation drills. This year’s drills just took place amid dire warnings from NASA Administrator Jim Bridenstine, warnings which add to the gravity of these simulations and what they may foreshadow. During a speech at the 2019 IAA Planetary Defense Conference in Maryland last month, Bridenstine told his audience that major asteroid impacts tend to happen about every 60 years; thus, while we haven’t had any major impacts recently, we’re likely due for one soon. "I wish I could tell you that these events are exceptionally unique," Bridenstine said, "but they are not. We have to make people understand this is not about Hollywood, it's not about movies. This is about ultimately protecting the only planet we know, right now, to host life and that is the planet Earth." 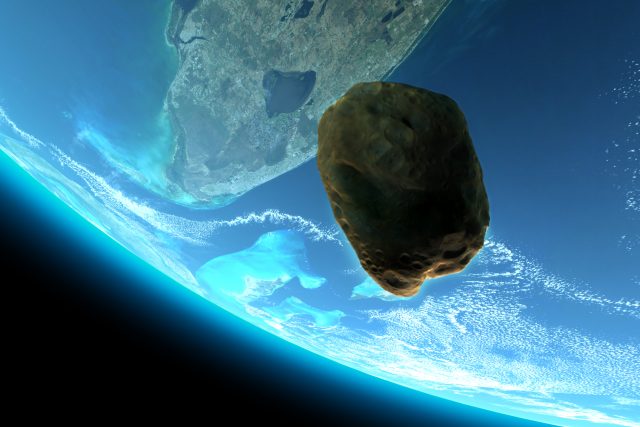 We’ve been lucky so far in recent history, but we’ve had our share of close calls like the Tunguska Event of 1908 and the Chelyabinsk meteor of 2013 just to name a few. If a major impact happened in a heavily populated area, the outcome could be catastrophic. To simulate what would happen in such an impact, NASA and the Federal Emergency Management Agency (FEMA) held drills this week to test strategies for responding to a potential strike. The test began at the moment a hypothetical asteroid the size of a small skyscraper was detected by astronomers, allowing the asteroid emergency team to calculate risk of impact.

After that, the team simulated an impact in which a 300-meter asteroid enters Earth’s atmosphere on April 29, 2027, producing a massive fireball that released up to 20 megatons of energy in a catastrophic air burst that scorched 32 square miles (68 sq km) of the ground below and anyone who happened to be in them. 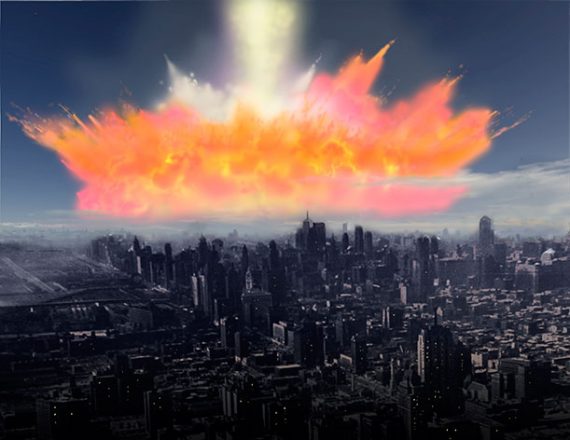 Curiously, European Space Agency scientists at this simulation placed “coordinate pre-impact access to the area by scientists placing sensors to monitor the impact” before “prepare for any casualties & recovery” in their list of priorities for pre-strike preparations once a strike location had been determined. Let’s make sure we appoint some experts from the humanities to balance out these teams out whenever the real thing happens.

Every time these drills occur, I can’t help but think back to a paper published in 2018 by theoretical physicist, inventor, and former Chief Technology Officer at Microsoft Nathan Myhrvold. Myhrvold published an article claiming NASA engaged in scientific misconduct by releasing false data about near-Earth objects like asteroids that may have downplayed the risk we currently face. Could there be any truth to his claims? Do any other recent events suggest that someone may already be planning for such an impact and its aftermath?

Think about it: if the government knew that an asteroid was going to wipe us out ten years from now, would they tell us? Would they want the world to devolve into anarchy as people give up any incentive for paying their mortgages, staying in school, wearing pants, obeying the law, etc.? Of course they wouldn’t. They’d want things to go on as planned as long as possible so that the elite have a chance to move into inflatable space station pods where they can safely watch the rest of us burn down below.

I gotta get one of those pods.

The Search for Hitler’s Lost Cubes of Uranium