Does playing video games make you smarter? That argument has been used by millions of kids to justify games over homework, but most parents didn’t believe it. Now, a new study found that one particular game affected one particular region of the brain of players – and parents can’t argue with kids on this one because they probably played the game too. The game is Pokémon and it’s too late to reverse the effect. Is that good or bad?

“To answer this question, we used functional magnetic resonance imaging to scan a unique group of adults who, as children, had extensive visual experience with Pokémon. These animal-like, pixelated characters are dissimilar from other ecological categories, such as faces and places, along critical dimensions (foveal bias, rectilinearity, size, animacy).”

The study, “Extensive childhood experience with Pokémon suggests eccentricity drives organization of visual cortex,” was published this week in the journal Nature Human Behavior. Study co-author Jesse Gomez, now a postdoctoral fellow in psychology at the University of California at Berkeley but then a student at Stanford, explained in a review by The Verge that he himself was a Nintendo Game Boy Pokemon player as a kid and that the physical experience – spending hours looking at the same black-and-white Pokémon images on a Game Boy held a foot from his face – was exactly the same among tens of thousands of players and would make an ideal basis for studying the effects of this type of visual experience on the brain. 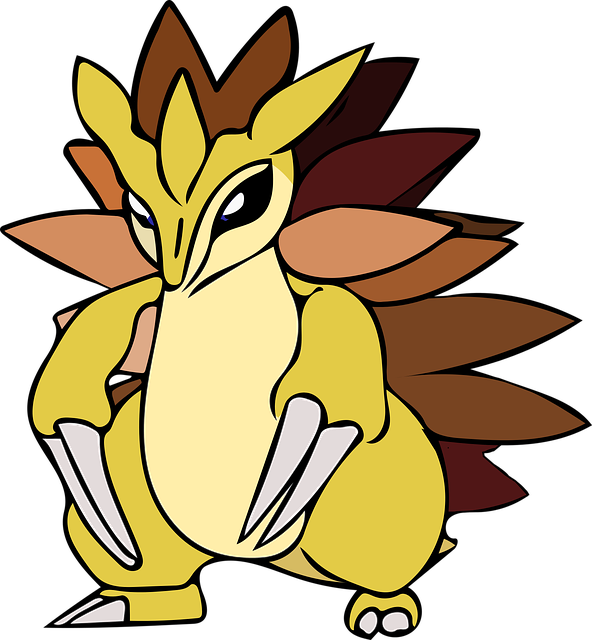 Gomez and his team used 11 adults (mean age 29.5) who played Pokémon as children between the ages of five and eight and then started up again as adults. For a control group, they used 11 inexperienced players who at least knew the names of Pokémon. While hooked up to a functional MRI, they were shown the 150 Pokémon mixed with other familiar images (animals, faces, words, etc.). While there was no differential unusual brain activity in the inexperienced players, study co-author Kalanit Grill-Spector noticed something unusual in the brains of the experts.

“In each, there was a clear pattern of activity to Pokémon characters in a similar location in the brain."

That “Pokémon region” was the occipitotemporal sulcus, a groove on the lower surface of the temporal lobe. This area is known for processing animal images. While it spiked in the experienced players when they were shown Pokémon, there was no difference in activity in the control group when shown Pokémon or other the images. Gomez explains his conclusions in Ars Technica.

"Because Pokémon are very small and viewed with our central vision most of the time, they occupy a small portion in the central retina when we're looking at them. Faces are a bit bigger, so they occupy a slightly larger portion of the central retina … These findings suggest that our brain is capable of developing more specialized brain regions for recognizing objects than we previously thought. So we're likely not limited by our brain, but instead by how much we can experience in childhood." 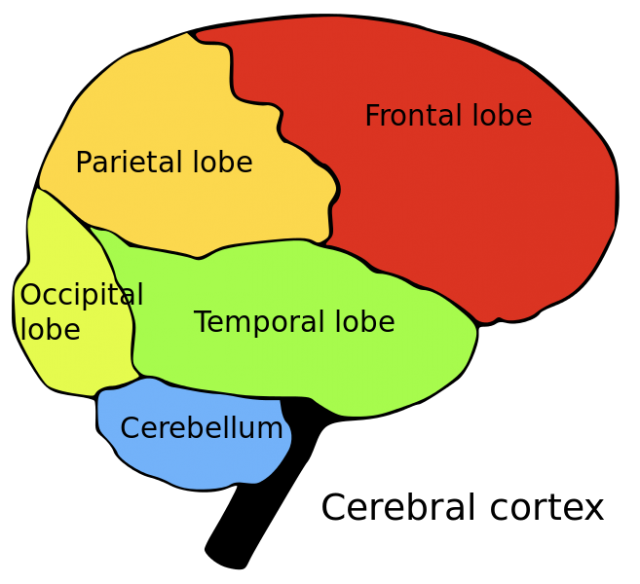 Does this mean too much Pokémon can cause brain damage?

"Most of the Pokémon experts I scanned are getting their PhDs in science or working at companies like Google, so there's no evidence to suggest being a Pokémon expert had any adverse impact. They're all doing very well."

That whooshing sound you hear is millions of sighs of relief.

Major Waddell and the Yeti: A Tale of Footprints in the Himalayan Snow