One of the often-cited explanations for alleged UFO sightings is ball lightning, a rare natural phenomenon which remains somewhat of an unsolved mystery despite centuries of reports and several attempts by scientists to explain it. The unexplained electrical phenomenon appears as luminous orbs ranging from pea-sized to several meters across that can last up to several seconds. Reports of ball lightning are often connected to thunderstorms, but not always. There are numerous reports of ball lightning floating straight through walls, dancing around ship masts, traveling down electrical lines, or even inside submarines. 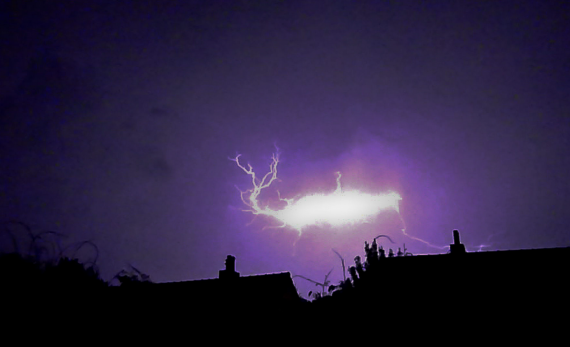 It’s generally accepted that ball lightning is some unknown type of electrical discharge that can form under certain specific circumstances, but its true nature remains somewhat of a mystery. The latest scientific study to take a stab at the ball lightning phenomenon was published this month in Optik, a scientific journal devoted to the research of optics, light, and electrons. In this current research, Vladimir Torchigin from the Russian Academy of Sciences claims that ball lightning isn’t lightning at all, but instead a “bubble of light” trapped inside a thin sphere of air.

As it turns out, whenever any particle absorbs and emits electromagnetic radiation, it ‘jiggles’ slightly from the force. This latest research claims that whenever traditional lightning strikes, it can cause air molecules to jiggle in just the right way to trap photons in a rotating pressurized sphere of air if just the right conditions are met. According to the study, the "intensity of the rotating light is more than a billion times greater than that of the light propagating in a straight line," leading to ball lightning's incredible luminosity. 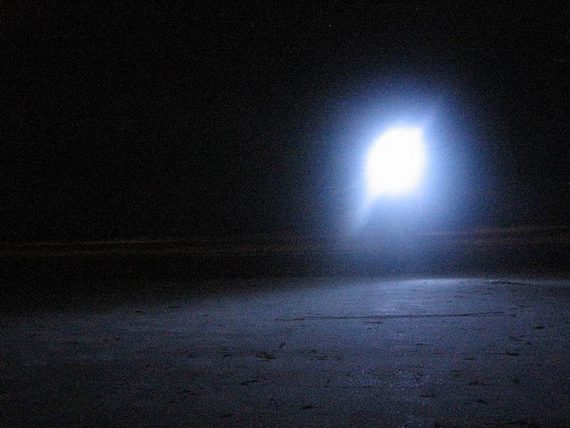 Whether or not it has, I’m all for this research - think about it: if we can learn the mechanism by which ball lightning is created, we could theoretically find ways to create it for ourselves. Remember that weird story about Russia’s secret “dome of light” weapon? Sounds pretty familiar. Could we harness these “bubbles of light” to create our own ball lightning?