Nighttime Terror: When the Men in Black Won’t Leave You Alone

Kimberly Rackley is a gifted psychic and a very good friend of mine. She has had a lifetime of paranormal experiences, including multiple, terrifying encounters with the Men in Black. In terms of her early MIB encounters, Kim said in an interview I did with her: “Since I was a teenager I’ve always had the same dream and then, of course, I didn’t know what they were. Two Men in Black would come through my bedroom window and take me away to a place that’s underground. They would sit me in a chair, with this green light that comes down over the chair. If I would reach out with my arm, it would electrocute me. It would send energy up my arm. Then, I would find myself back in bed again. I had that dream since I was probably fifteen. This was when I was living in Florida. Then, after that, they went away. Not until I was probably, I think, thirty-two was when they started to come back. From being a teenager to now, this has probably happened about fifteen or sixteen times.”

Kim adds: "They are always in black and they are very tall – probably six-five. There’s no structure to the face; no cheekbones; none. I could see where the face should be, but it would look melted, like putty. That’s what their faces always remind me of: Silly Putty; white Silly Putty. There are no eyes. And, you could see where there would be an outline of a nose and a mouth, but there’s nothing actually there. If you put a stocking over your face – like a bank-robber – it would look exactly like that. That’s just how they look. When I see them, it’s like their skin is not skin. The face moves, like a vibration, like a frequency. So, it’s like they appear solid, but they’re not solid at all; they’re an energy." 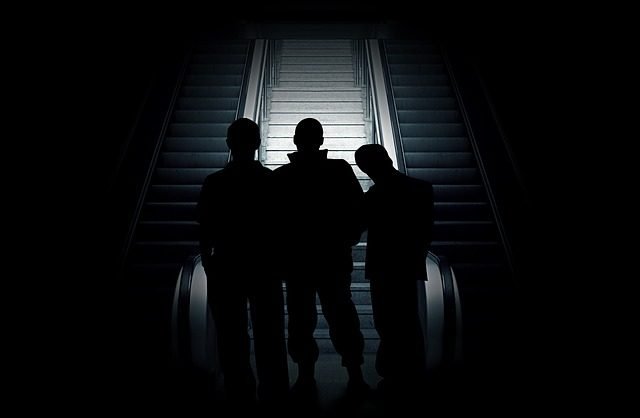 "Every person has what you could call an imprint. It’s a frequency. Everyone has a soul imprint which identifies them specifically. So do angels. And so do demons. But, once they have your imprint, it’s like an ID code. Once they have it they can find you. Anywhere. People told me that when I moved to Texas from Florida in 2016, the dark stuff would stop, because they wouldn’t be able to find me. But, they still found me. That’s really when I began realizing that the whole soul imprint thing is probably true.”

It was in late June 2016 when Kim had one of her most terrifying encounters. On June 22, Kim told me: “Had an experience last night / morning. A little drained this morning. Freaked me out. I was awoken by what seemed like thousands of voices that were excited and upset. I sometimes hear the astral plane at night but this was crazy. I need to make it stop so I lift into astral and all these entities are everywhere in agitated state. I ask what’s wrong and they all circle me and then this being, very tall and slender, in a black suit but with a long coat comes straight for me. The entities circling me close in tighter. They are trying to protect me. But he pushes them away with a flick of his hand and I’m suddenly back in my body. There, in my room, was the man. He had the same non-aura energy, like MIB. He pointed at me and the place in my wrist where the previous MIBs always try to place a chip in me started burning. Then I passed out. I feel electric inside, like I’m going to jump out of my skin and I’m nauseated. Kind of frightened. I look like death” (Ibid.). 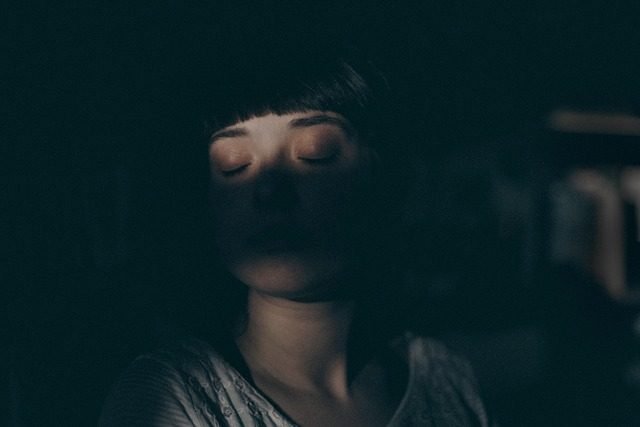 Later on, Kim got back to me and wrote: “If you feel like death warmed-over then you most definitely look like death warmed-over as I discovered this morning when I ungraciously made my way to the bathroom. You would feel and look the same if you experienced the more than unnerving events I had. Yours truly is still trembling, not quite certain if it is from the panic of the frightening encounter or the electrical jolt received. Being a medium I am not fearful of the supernatural or unearthly, but there is one thing that has filled me with terror since I was a child and that is the MIB. I’ve told the story of my repetitive MIB encounters before but it needs repeating because I believe it is significant to the most recent encounter."

More from Kim: “From the time I was eight and witnessed a glowing figure slightly similar to a grey walking down the hallway of my home, I have been subject to frequent MIB visits. These visits are always from the same two men, mostly in my dream state until I began realizing my abilities as a medium and then the visits would occur in meditation or altered states of consciousness. Never before this newest encounter has one been a physical encounter. The two men come to me, usually appearing through my bedroom window. My normal MIB’s resemble ninja’s or soldiers, always in black skin-tight clothing or fatigue uniforms, and always with the aura of intense panic. They will point at me and say ‘No, Kya, not yet.’ I have no idea why they call me Kya. Is it too much to hope for that they have me confused with someone else? I also have no inkling of what ‘not yet’ signifies. They then pull up a holographic ball where they show me that I will be taken away and put in this metal room, underground. The room has one single chair and surrounding me is a bluish force field. Sounds like a science fiction movie, right? Then they point at my right wrist, and a chip appears under my skin. They vanish, leaving me always in full panic mode.

“I know you are wondering about the chip. I have yet to discover its purpose but each occasion that they place the chip, I immediately remove it. Alien or dimensional implants are more common than you might imagine and can be detected when you are in the theta state. These implants have an etheric vibration which means they can be removed etherically as well. This newest encounter was much different than the above so let me get on with the story. I was awoken around 4:00 a.m. to a thousand voices in my head. It is quite common for me to hear the astral plane but this was like a war going on. I know I have to stop the voices before I end up on Zany Street with men in white coats chasing me. I lift up to the astral where I find the entities in an agitated and anxious state. Curiously they are all gathered in a very close proximity to each other."

The story continues: “I ask what is wrong and the entities immediately circle me. I am not afraid as I have been to the astral many times and have friends here. Suddenly, a very tall man comes from the mist. He is in a black suit and wearing a long coat. The man is whitish-gray, bald, and no facial hair; yeah, not even an eyelash. I’m filled with immediate panic because I see no aura or residual of life force energy. The same non-energy I see with the MIB. However, there was an electrical charge around him which is something I always see around the MIB of my past encounters. The entities attempt to tighten the circle around me but the being in black swipes them away with a flick of his hand. I fall back into my body, sit up and to my horror the being is standing in my room. He raises his arm, palm out and I am jolted with a shot of intense energy. I pass out. 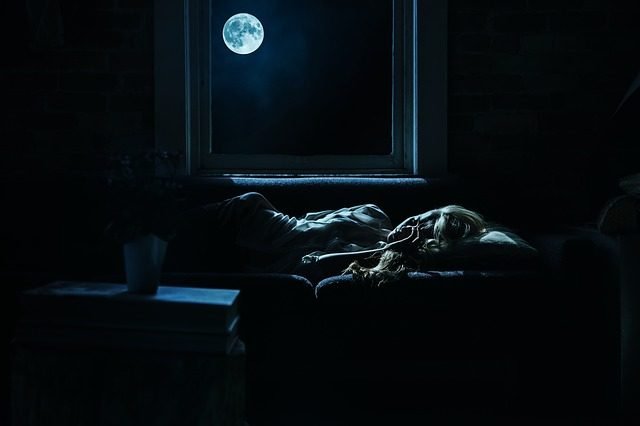 "When I awaken, it all comes flooding back to me. My body feels as if I am going to jump out of my skin and I am nauseated. I realize that the astral voices may have been attempting to warn me and certainly they were trying to protect me. This indicates that whatever the MIB are, even the astral plane is aware and afraid of them. Could it be that my recent talk with [you] on this very subject have triggered this encounter? I believe the MIB have every account of who attempts to reveal them. I’m always left with sheer panic and more questions after an encounter with the MIB. The panic I experience however, won’t stop me from seeking the truth nor will it stop me from being who I am or doing what I do."

Kim's most recent experience reads as follows: “The encounter happened when I was at the Free Comic Book Day in Folsom, California on June 12, 2017. I was staying with a friend; it was the first night I was there and I went to be about ten-thirty; I was so tired. Usually, I wake up about every forty-five minutes or so; it’s just how I sleep. But, that night, I slept for four hours straight, and then I just suddenly woke up, because I felt something pulling at me; something was tugging at me in the bed. I sit up and on the right side of the bed and there are two of the men. They had that pasty skin; the Silly Putty again; the bank-robber-stocking look. And they pointed at me and said: ‘It’s time to come.’ I was like: ‘I don’t think so!’ So, I went to turn around to the front of the bed, to psychically try to make them go away. To push light at them. And, the next thing I know, literally my feet were pulled out from under me. I was dragged off the bed to the door of the bedroom. Then, they were gone; it was over. I don’t remember anything after that until the morning."

As Kim's extensive, decades-long encounters with the Men in Black demonstrate, there is nothing positive about the MIB. They are among the most disturbing of all entities that lurk in the realm of Ufology.