Get ready to rumble, conspiracy theorists … this story has something for everyone to worry about, no matter which side of Reddit you reside on. Scientists at Cambridge University are studying various forms of geoengineering and weather control for ways to stop climate change, and one involves placing highly-reflective clouds over the North and South poles in an effort to force them to freeze over again. What could possibly go wrong?

"What we do over the next 10 years will determine the future of humanity for the next 10,000 years. There is no major centre in the world that would be focused on this one big issue."

Sir David King, then UK’s long-serving and now retired chief science adviser to prime ministers Blair, Brown, Cameron and May, told the BBC this week that he wants the new Centre for Climate Repair at Cambridge to be that center. It’s part of the Carbon Neutral Futures Initiative, whose mission, according to Dr. Emily Shuckburgh, is to "solve the climate problem." Nothing like starting at the top, right? 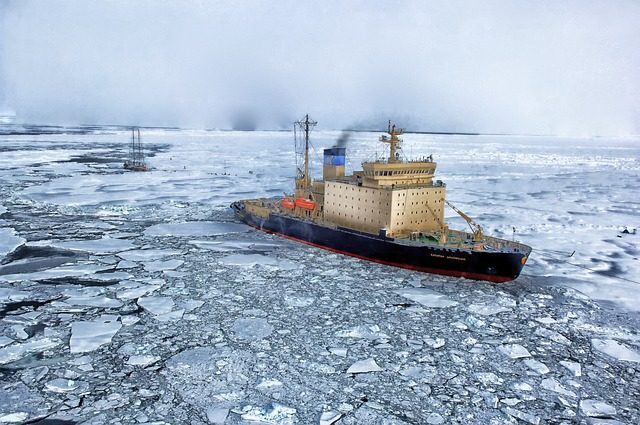 Actually, for Sir King, it means starting at the bottom too. His most radical plan involves sending specially-modified unmanned ships with tall, hollow masts to the poles to suck in seawater and blast it into the atmosphere through extremely fine nozzles. Those nozzles will isolate the salt from the tiny water droplets, creating clouds of salt crystals that will supposedly reflect sunlight back into space, leaving the area underneath them to chill and eventually reform the ice that’s been melting for years --  calving monstrous icebergs, sending cracks through the Antarctic surface ice, melting glaciers and keeping the Arctic Ocean from freezing in the winter. Sounds like a good idea … as long as those clouds stay over the poles.

Sir King wants to sprinkle salt in other places as well. Another proposal involves fertilizing the ocean with more salt – iron or ferrous salts like ferrous fumarate, ferrous gluconate, ferrous succinate, and ferrous sulfate – to promote the growth of plankton, which will then absorb more CO2 – the main cause of climate change (unless you don’t believe it exists). Sounds like a good idea … as long as the plankton doesn’t get out of control and take over the oceans, or create monster whales and other sea creature that feed on it. 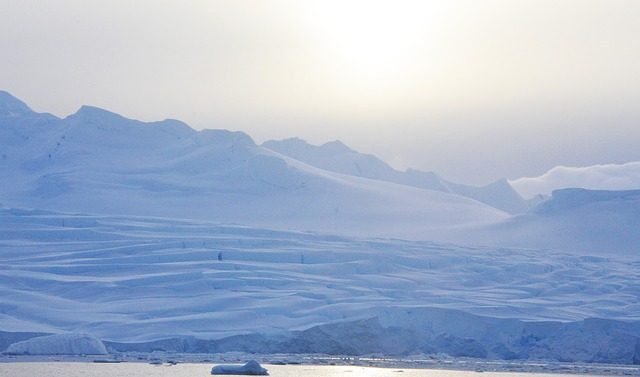 King is not ruling out more conventional solutions. He supports carbon capture systems to collect and store greenhouse gases, developing viable nuclear fusion technology and improving renewable energy sources. But he obviously wants to think outside the box and ignore the consequences. Dr. Shuckburgh is open to considering everything Sir King proposes – no matter how wild or unconventional the ideas might be.

“In assessing such ideas we need to explore all aspects, including the technological advances required, the potential unintended consequences and side effects, the costs, the rules and regulations that would be needed, as well as the public acceptability.”

“Unintended consequences.” Isn’t that what got us climate change in the first place?

What could possibly go wrong ... again?