Sex Between Earthlings and Mars Colonists Could Be Fatal

Despite the fact that humans have never, as far as we know or the powers-that-be are willing to admit, ventured past the Moon, there’s plenty of talk recently about establishing a permanent colony on Mars. Those conversations cover topics such as transportation, living quarters and profit potential, but they leave out two questions that most humans living on Mars and on Earth will want answered … will there be reunions between the new Martians and old Earthlings, and can they renew old acquaintances in the manner of the time-honored tradition of high school reunions and old flames … with sex? There may be a good reason why these discussions about what may happen under the Martian covers is being kept under the covers … it will probably be fatal to the new Martians.

“What’s interesting to me as an evolutionary biologist is thinking about, what if we’re actually successful?” he asked the site. “I don’t think there has been nearly as much discussion about what would become of the people that are living in these colonies generations later.” 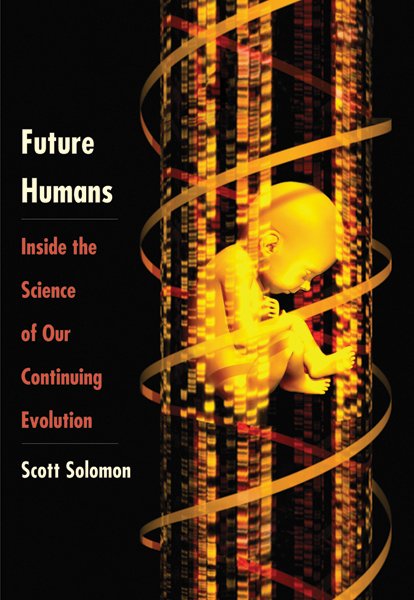 One person has been speaking about the unspeakable – Scott Solomon, an evolutionary biologist, professor at Rice University in Houston and author of “Future Humans: Inside the Science of Our Continuing Evolution.” He recently spoke with Inverse concerning his cautionary TEDx talk in January 2018 warning about sex with human Martians that has had surprisingly few views. His conclusion may be one reason:

“With no immune system, sex between Martian humans and Earthlings would be lethal.”

“If a mutation pops up for people living on Mars, and it gives them a 50-percent survival advantage, that’s a huge advantage, right? And that means that those individuals are going to be passing those genes on at a much higher rate than they otherwise would have.”

Solomon points out that all babies on Earth are born with 60 new mutations on average, but most don’t get passed on to the next generations because there’s no need for them. That wouldn’t be the case on Mars where humans will need to quickly evolve to develop radiation-resistant skin, bodies that can survive on less oxygen and bones that can survive less gravity. However, the most critical mutation would be the result of living in a pristine, climate-controlled environment – the need for a tough immune system would be eliminated. Without that, assuming their diminished lung capacity can endure the heavy breathing, Solomon says their total lack of immunity would not survive the inevitable sexual exchange of bodily fluids.

“That could impose an artificial limit on how the two populations will be able to interact and co-mingle. The inability to form families or send offspring back and forth between the two planets could drive the two groups even further apart.”

Is there any hope for future family and high school reunions? Solomon offers one potential solution – CRISPR editing of Earthlings to give them the mutations their Mars relatives and friends have developed to survive.

Solomon even suggests that we could use CRISPR to more purposefully design these helpful mutations.

“Why wait around for this mutation to occur if you can just go in and make them yourself.”

Of course, that means the artificial mutants couldn’t come back to Earth either. Perhaps he’s hinting at the inevitable – that Earth will someday become uninhabitable to normal humans and we’ll either have to move to another planet where we will quickly become a new species … or CRISPR-ly create the mutations for survival and stick around.

Speeding up evolution to accommodate space colonization and apocalyptic survival … sci-fi or our next reality?

Burning a Book: But Not Quite “Fahrenheit 451”