Study Finds Most Atheists and Agnostics Believe in the Supernatural

Atheist: a person who disbelieves or lacks belief in the existence of deities.

Agnostic: a person who claims neither faith nor disbelief in deities.

Supernatural: anything that is inexplicable by scientific understanding of the laws of nature but nevertheless argued by believers to exist.

An interesting study about atheists was unveiled this week in that bastion of Godly belief – the Vatican in Rome. In a spirit of openness and acceptance, researchers from the global Understanding Unbelief program revealed what atheists and agnostics in six major countries think about with the spare time they have from not thinking about a God or gods. Surprisingly, they think about non-god-related supernatural beings and phenomena almost as often as believers. Why is this a surprise? The study first cleared up some misconceptions about atheists and agnostics:

• A common supposition - that of the purposeless unbeliever, lacking anything to ascribe ultimate meaning to the universe - does not bear scrutiny

• Most unbelievers endorse objective moral values, human dignity and attendant rights, and the 'deep value' of nature, at similar rates to the general populations in their countries

• Unbelievers and general populations show high agreement concerning the values most important for 'finding meaning in the world and your own life'. 'Family' and 'freedom' ranked highly for all.

The researchers were from the University of Kent, St. Mary's University Twickenham, Coventry University and Queen's University Belfast, and the forum was hosted by the Pontifical Council for Culture - the Vatican department responsible for dialoguing with non-believers - and the Nonreligion and Secularity Research Network. The six countries surveyed were Brazil, China, Denmark, Japan, UK and the U.S. After polling agreements and differences between participants in those countries and finding a high level of diversity, the study looked at levels of belief in supernatural phenomena, including: life after death, reincarnation, astrology, objects with mystical powers, people with mystical powers, significant events that are "meant to be," supernatural beings, underlying forces of good or evil, universal spirit or life force and karma. What did the study find?

While there is substantial variation both within and between countries on unbelievers’ most/least believed-in phenomena, a few points stand out. First, the beliefs that there are ‘underlying forces’ of good and evil, that ‘there exists a universal spirit or life force,’ and that ‘most significant life events are meant to be and happen for a reason’ are the most endorsed among unbelievers globally. Second, among our atheists, Japanese are the least, and Brazilian and Chinese the most, ‘supernaturally inclined’. Chinese agnostics, meanwhile, are strikingly more likely to believe in supernatural phenomena than those from other countries.

In a press release, University of Kent sociologist and Principal Investigator for Understanding Unbelief Dr. Lois Lee stated the obvious reason for the look of surprise on many who hear these results:

“These findings show once and for all that the public image of the atheist is a simplification at best, and a gross caricature at worst. Instead of relying on assumptions about what it means to be an atheist, we can now work with a real understanding of the many different worldviews that the atheist population includes.”

“A common view of unbelievers is that they lack a sense of objective morality and purpose but possess an arrogant confidence and a very different set of values from the rest of the population. Our representative data across six diverse countries show that none of this is true.” 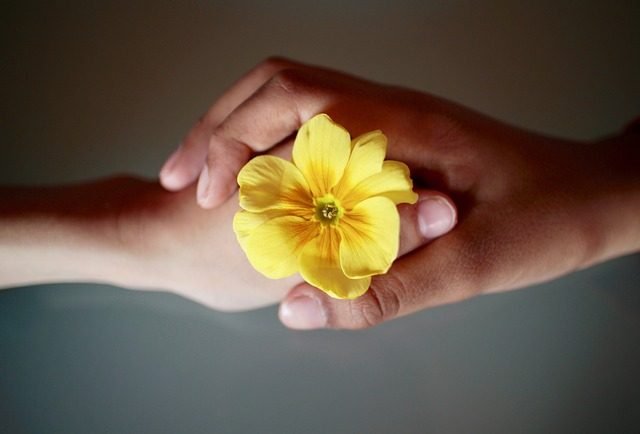 So, when it comes to belief in the supernatural, we’re not so different after all. The study also found this to be true in the areas of morality, values, human dignity and human rights.

Perhaps the real message in this study is that “Understanding Unbelief” is no longer necessary … it’s time for accepting unbelief.

The Great Mystery Quake of the Midwest