There is absolutely no doubt that Rendlesham Forest, in the English county of Suffolk, is most famous for a series of sensational UFO encounters that occurred across the period of December 26-29, 1980. Multiple military personnel, from the nearby twin-bases of Royal Air Force Benwaters and Royal Air Force Woodbridge, reported seeing strange lights in the sky – their accounts can be found in an official U.S. Air Force document of January 13, 1981, titled “Unexplained Lights.” It was written by Lieutenant Colonel Charles I. Halt. At the time in question, Halt was the Deputy Base Commander at Bentwaters. It’s a far less known fact, however, that Rendlesham Forest has its very own shapeshifter. Its name is the Shug Monkey. Like most shapeshifters, it is a creature which terrifies all those who encounter it.

Sam Holland, who I spoke with in 2001, encountered the Shug Monkey as he walked his little dog through the woods back in 1956. Holland described the monster as a veritable chimera: part monkey, part dog, and part bear. That it had a length of around ten feet demonstrates it was no normal, or even known, animal. Fortunately, neither Holland nor Harry the dog were harmed by the lumbering creature, which, after briefly glaring at the petrified pair, vanished into the woods. A near-identical animal was seen seven years later in the same stretch of forest by Margaret "Peggy" Cushing; the only difference - a very significant difference - being that the animal suddenly changed into the form of a hideous, bat-winged gargoyle, and which soared off into the dark skies above. Notably, Cushing said that as the beast changed in shape, there was a shimmering effect surrounding it. 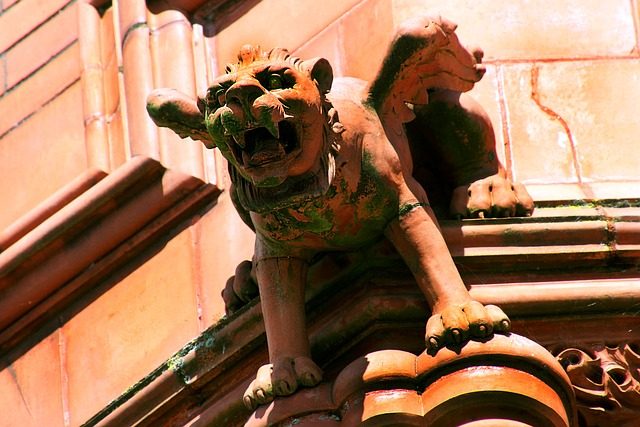 Adding yet another component to the story is an account which comes from monster-hunter Jonathan Downes. He is the director of the British-based Center for Fortean Zoology, and someone who accompanied me on a 2004 expedition to Puerto Rico in search of the legendary Chupacabra. In his 2008 book, Island of Paradise, Jon described how in 1996 an old girlfriend of his had shown him a very interesting piece of film footage of unidentified paw prints found in a certain area of muddy ground in Rendlesham Forest, a year or two earlier. They closely resembled the prints of a cat; but of what variety no-one could say. What could be said, however, is that they were far bigger than the kinds of prints that would be left by a definitive big cat. Of course, there is nothing roaming the wilds of the United Kingdom of such a size. Or, at least, there shouldn’t be any such beast on the loose. There have, however, been multiple encounters in Rendlesham Forest with what have become known as “Alien Big Cats,” or “ABCs.”

Moving on, we have the saga of Tom Potter, a local man who was witness to a large monkey-like animal seen in the early hours of a 1987 morning. I met Potter in December 2000, and right in the heart of Rendlesham Forest, when a 20th anniversary party to celebrate the 1980 UFO landing was held there. As Potter drove to work at around 4:30 a.m., and as he passed the fringes of Rendlesham Forest, he caught sight of a creature that was not dissimilar to a chimpanzee. In fact, that is exactly what he thought the creature was, as he slowed his vehicle to a near-halt and watched it amble along the road at a leisurely pace. That is, until it suddenly stopped and turned to look at Potter; whose vehicle, at the time, was moving at a speed of barely a couple of miles per hour. According to Potter, the “chimpanzee” dropped onto its four-limbs, was briefly lit up by a white light, and took on the form of a sleek and shiny black cat. It then suddenly raced into a nearby field and was not seen again. 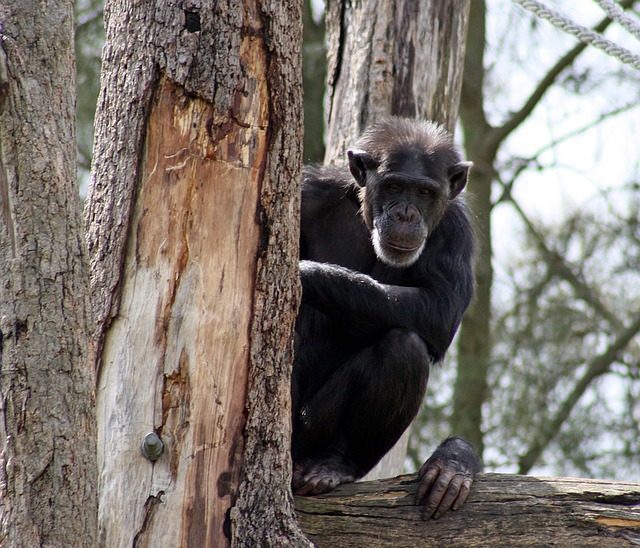 The idea that Rendlesham Forest could be home to numerous unknown animals – such as Sam Holland’s ten-foot-long beast, Tom Potter’s “chimp-cat,” and Peggy Cushing’s nightmarish gargoyle – is absurd. In all likelihood, and particularly so when one takes into consideration the testimony of Cushing and Potter, we are dealing with a creature which is not limited to one physical form. A supernatural chimera, one might justifiably suggest. An intriguing and thought-provoking afterword: with multiple animal forms seen roaming around Rendlesham Forest – and for decades - what does all of the above say about the famous UFO encounter of late December 1980? While it is not impossible that extra-terrestrials – from a faraway star system – may have touched down in the woods all those years ago, the more logical answer to the riddle is that the UFO events were also the result of shapeshifting, but on this occasion the phenomenon chose to take on the form of E.T.  Which begs an even more thought-provoking question: into what form will the shapeshifting intelligence of Rendlesham Forest turn into next?