There are many theories as to why structures built by ancient Romans lasted so long, with many still standing today. One popular idea is that the Romans mastered the art of fine concrete (opus caementicium) which seems to have achieved its durability from the addition of volcanic ash. However, that same volcanic ash points to a vulnerability that even the toughest walls eventually give way to – seismic waves caused by volcanoes and earthquakes. A new study proposes that Roman engineers may have mastered the science of structural invisibility, making their buildings transparent to these destructive waves. Is it true? Can humans -- at least very rich Silicon Valley humans fearful of the San Andreas fault – get one too?

“Indeed, we finally point out the striking similarity between an invisibility cloak design and the architecture of some ancient megastructures as antique Gallo-Roman theaters and amphitheatres.” 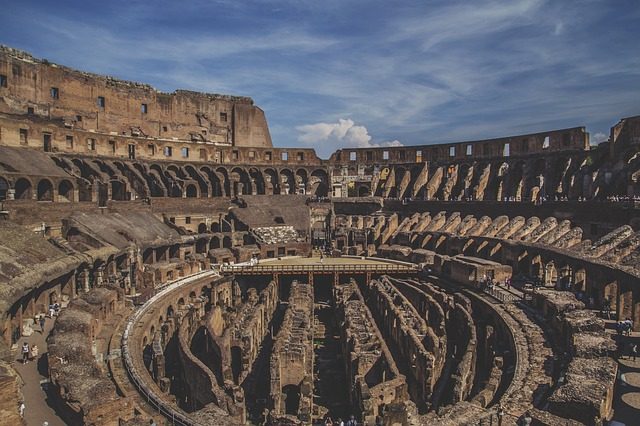 In “Role of nanophotonics in the birth of seismic megastructures,” published last week on the arXiv preprint server, co-author Stéphane Brûlé tells how he first noticed that aerial photographs of the foundation of a Roman amphitheater in Autun (originally Augustodunum) showed the theater pillars lined up almost exactly with a series of concentric semicircles that get closer to one another as they get closer to the actual structure. He recognized this as the same design as electromagnetic invisibility cloaks and proved it by superimposing the photo of one over the foundation. Brûlé knew about this design because he had used it himself a few years before in an experiment where a lattice of holes was drilled into the soil around a structure in the same pattern deflected seismic waves and protected the structure behind it. That “Eureka!” moment was now deflected by his new finding – the Romans figured this out 2,000 years ago!

Further research showed that the foundation of the Colesseum in Rome, the largest free-standing and enclosed amphitheater, was surrounded by the same design of concentric ovals with the same ratios of distance between them. Other large amphitheaters showed the same cloaking design – amphitheaters that, like the Colesseum, are fully or partially standing centuries after being built in high volcanic and earthquake areas. 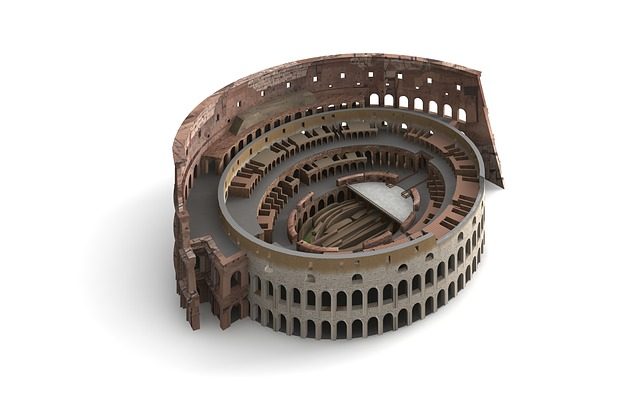 While the Romans protected the largest structures of their time with seismic invisibility cloaks, Brûlé has only managed to create small models. Sébastien Guenneau, another co-author, is hoping to build one with an outer diameter of at least 20 meters (65 feet). While impressed with the Roman design, Brûlé’s not ready to give them full credit, saying in an interview in Physics World that they may have just been “lucky.”

Brûlé sees a future where buildings and entire cities in high earthquake areas will use this ancient foundation design. Moreover, he thinks it can be modified to not just deflect or diffuse the seismic waves but capture them and utilize the energy. That will be some time in the future, which is ironic since the design is over 2,000 yeas old and proven effective.

In the meantime, can they at least try it in a hoop skirt or circular raincoats and cloaks to give humans invisibility – or at least superhuman power to resist earthquakes? 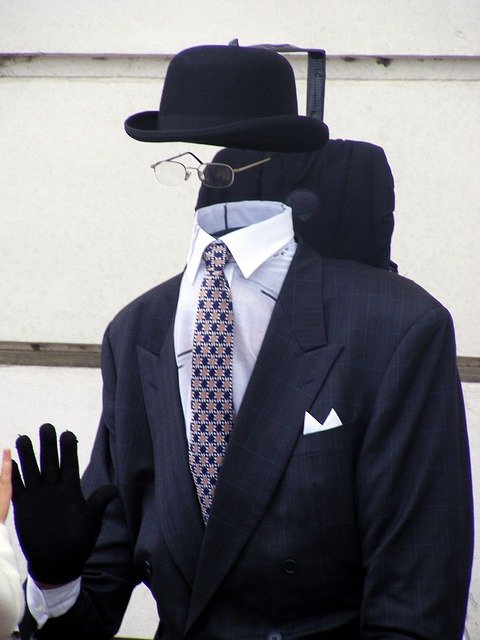