The Origin Site of the First Cannabis Plant Has Been Found

While the rest of the world (at least where it’s legal) is munching on marijuana gummies, puffing on joints or finding new things that CBD is good for, some scientists are looking back in history to determine the exact moment when the Cannabis plant was born. And no … it didn’t come from another solar system. Are they planning a birthday party? You can guess what will be baked into the cake.

"Despite a voluminous literature emerging in the last three decades, the classification of cannabis and its centre of origin remains under debate." 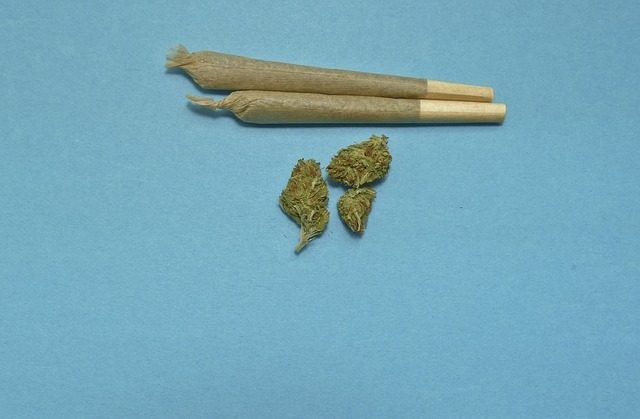 Medical researcher and first author of a new Cannabis origin study John McPartland from the University of Vermont explained the motivation for a team of biogeographers and other researchers to pinpoint the exact location where the first marijuana plant appeared. While “Central Asia” has long been given as the general birthplace, that large and diverse geographic area could not be narrowed down due to a lack of Cannabis leaf imprints in rocks. Tired of looking and waiting for a find, these scientists chose to search for something different – pollen.

While there have been numerous fossilized pollen studies, none isolated Cannabis pollen because it was so similar to another familiar and related made-for-parties plant – the Humulus or hops plant, which is a main component of beer brewing. McPartland and his team identified three unique forms of the similar pollens – wild Cannabis, Humulus and cultivated hemp. They then mapped the locations of these pollens and subfossil seeds, which were indicators of cultivation.

"We bridged the temporal gap between the divergence date and the oldest pollen by mapping the earliest appearance of Artemisia."

Artemisia is a plant which grew alongside Cannabis. It was brought into the picture because the researchers could identify when Cannabis diverged from Humulus -- around 28 million years ago – but they didn’t find Cannabis pollen until about 19.6 million years ago in northwestern China. However, they found the earliest evidence of Artemesia pollen – dating back 28 million years -- on the Tibetan Plateau near Qinghai Lake, a location about 10,700 feet (3,260 meters) above sea level. That data put the birthplace of Cannabis ironically 'high' in the Himalayas – an unexpected discovery. 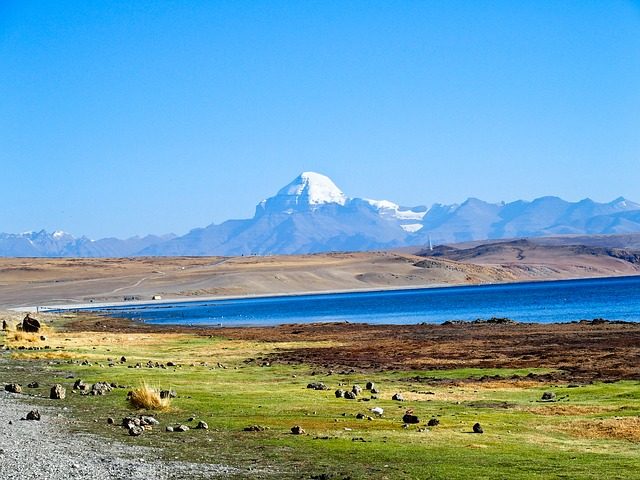 “From there, Cannabis first dispersed west (Europe by 6 Ma) then east (eastern China by 1.2 Ma). Cannabis pollen in India appeared by 32.6 thousand years (ka) ago. The earliest archaeological evidence was found in Japan, 10,000 bce, followed by China.”

The results of the study are published in Vegetation History and Archaeobotany. The climate on the Tibetan Plateau has obviously changed over 28 million years and Cannabis no longer grows there. New Scientist points out that Qinghai Lake is a few hundred kilometers from Baishiya Karst Cave, where evidence was found recently of Denisovans living there at least 160,000 years ago, but there was no evidence that they smoked, ate or used either pot or hemp for recreation food or clothing.

Whoever the first human to experience marijuana was, they’d probably be shocked to see what it has evolved to today.

On the other hand, who DOESN’T like gummie bears? 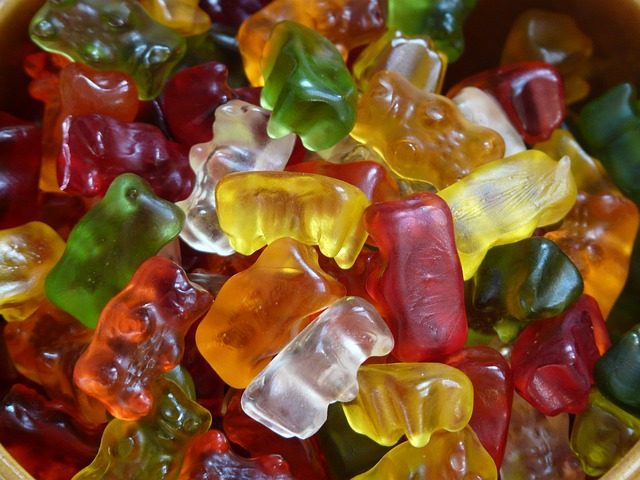