Two cannibals are sitting around a campfire. One says to the other, "I hate my mother-in-law." The other says, "Then just eat the vegetables."

Most cannibal jokes – all right, ALL cannibal jokes – are in bad taste. However, the subject matter isn’t. Confused? A new study on the early beginnings of the gruesome practice found that our ancestors consumed other humans because they were easy to find, there was a lot to eat for the effort involved, and – you guessed it – they tasted pretty good.

Cannibal (n.) Someone who is fed up with people.

OK, let’s get serious since this is a real study conducted by Jesús Rodríguez, Ana Mateos and Guillermo Zorrilla, scientists at the Centro Nacional de Investigación sobre la Evolución Humana (CENIEH) in Spain and published in the current edition of the Journal of Human Evolution. They were researching Homo antecessor, an archaic human species that lived in Western Europe between 1.2 million and 0.8 million years ago. While some question whether Homo antecessor was a distinct species, other believe its fossils are the oldest evidence of Homo in Europe and may have been a common ancestor of Neanderthals and Homo sapiens. Since their bones show evidence of anthropophagy, this also makes them the oldest known practitioners of cannibalism in Western Europe. 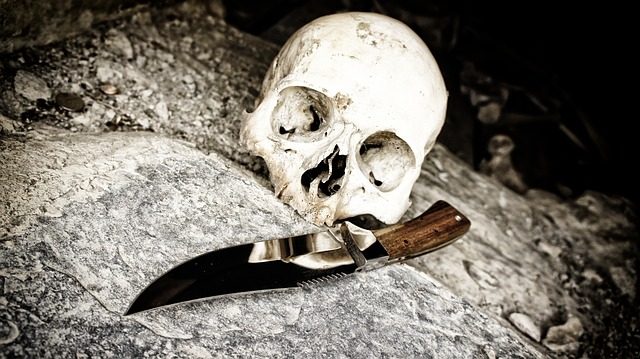 “Our analyses show that Homo antecessor, like any predator, selected its prey following the principle of optimizing the cost-benefit balance, and they also show that, considering only this balance, humans were a 'high-ranked' prey type.”

“Optimizing the cost-benefit balance” is a fancy way Jesús Rodríguez explains that these early humans saw their own species as what we would now call a ‘value meal.’ Just like today’s ‘dollar deals’ of a hamburger or chicken nuggets, the minimal effort needed to procure a human meal more that made up for the mediocre nutritional value of their legs, breasts and thighs. So, like modern humans at a fast food restaurant, the Homo antecessors filled up on cheap meat that was convenient to obtain. The study calls this the Optimal Foraging Theory (OFT).

“The results presented here show that hominins were a high-ranked prey type and, thus, their inclusion in the diet of H. antecessor is predicted by the OFT.”

When did the “cost-benefit balance” shift away from cannibalism? Did the Homo antecessors thin the herd of the big, slow and dumb? Did they notice that procreation is difficult when your dinner and date ends with dinner? Did they finally figure out that only chickens taste like chickens? Co-author Ana Mateos suggests they may not have actually hunted humans but ate those that died of natural causes or from accidents. As humans became healthier, that source became less plentiful.

What did the cannibal get when he came home late for dinner? The cold shoulder. 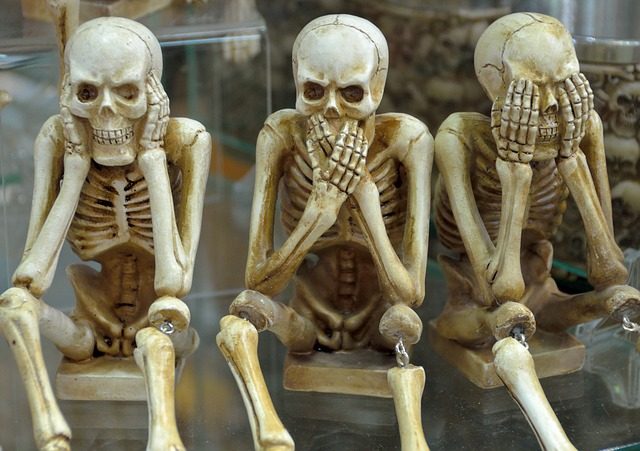 More research is needed to determine why Homo antecessors stopped consuming their cotemporaries, and whether modern cannibals conduct the same cost-benefit balance analysis. They might also find out why cannibal jokes re SO bad.

First cannibal: I don’t know what to make of my husband these days.
Second cannibal: How about a curry?

The Weird Saga of a Welsh Wild Man