The more we learn about this weird universe of ours, the more we realize just how little we know. Soon after scientists realized that they don't actually know how the sun works, it seems that another thing we thought was totally settled might be completely wrong as well. A new study seems to show that the universe could be a billion years younger than previously thought. Which is a big deal, as it means that something, somewhere in our model of how the universe works, is broken.

The age of the universe was determined by the European Planck telescope's measurements of cosmic background radiation in 2013. By measuring the background radiation, astrophysicists could determine the rate that the universe was expanding, and by extension, how long it's been since the universe was a single point, what we call the "big bang." The number the Planck telescope came up with was 13.8 billion years.  It was a solid answer, and was believed to be almost certainly correct. It only needed to be confirmed by other independent telescopes, pointed at neighboring galaxies. Six years and a whole bunch of data later, it turns out we might not be as smart as we think we are. The data did not confirm the Planck telescope measurements, but instead throws a billion year wrench into the whole thing. 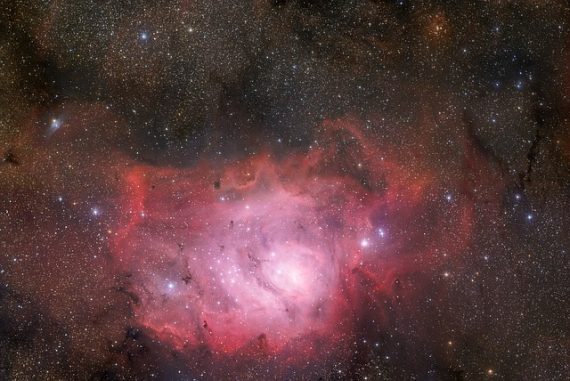 The new data showed that the universe was expanding 9% faster than the Planck telescope showed. That 9% difference in the expansion rate adds up to an age discrepancy of a billion years. According to Nobel prize-winner Adam Riess, who co-authored the new study, they were completely unprepared to deal with such a discrepancy:

"It was getting to the point where we say, 'Wait a second, we're not passing this test — we're failing the test!'"

Alone, Riess' data would suggest that the universe is only 12.5 to 13 billion years old. So there's a problem somewhere, but no one knows where it is. Further observation by Riess' team only confirmed their results, while reanalysis of the Planck data showed there was no problem there either. If the numbers are correct, it means that the problem is in how we're interpreting them. Riess says:

"This is not just two experiments disagreeing. We are measuring something fundamentally different. One is a measurement of how fast the universe is expanding today, as we see it. The other is a prediction based on the physics of the early universe and on measurements of how fast it ought to be expanding. If these values don't agree, there becomes a very strong likelihood that we're missing something in the cosmological model that connects the two eras." 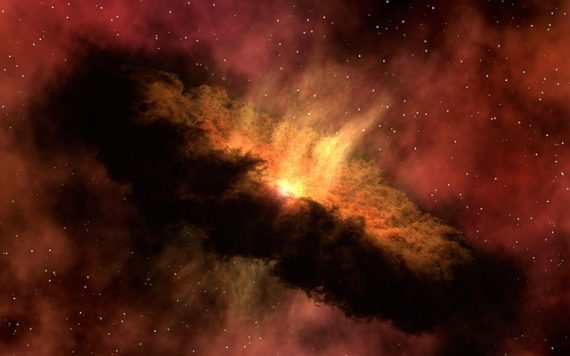 It's starting to look like there's a fundamental problem with our model of the universe. As the competing data is checked and re-checked and neither seem to have any errors, it becomes more and more likely that the problem lies with the underlying theories. According to astrophysicist Jo Dunkley, we don't have any models of the universe that can account for everything:

"There's currently no consistent story that works for all our cosmological data. That means there is fascinating work to be done, to see if there is something out there that can explain all of it."

Maybe there is a "theory of everything," but it's safe to say we haven't found it yet, and it's a good bet that we'll be wrong a whole bunch of times before we get it right.

Two Human Skulls, a Man in Black, and a Strange Beast