The Weirdest “Wild Man” Of All?

Back in the 1830s, a wave of terror gripped the people of Sublime, Texas, which is situated between the cities of Houston and San Antonio. On numerous occasions, fear-filled locals reported seeing a wild, hair-covered creature that looked distinctly humanoid in appearance. It became known as the Wild Man of the Navidad. Typically, the encounters occurred in fields and woodland, and ended with the beast making good its escape. The theories for what the creatures might have been were wide and varied. Some locals suggested some kind of monkey, while more than a few Sublime folks were inclined to think that something devilish – literally – was afoot. Whatever the true answer, the wave of sightings came to an abrupt end – although, over the decades, and even centuries, a few, further, sporadic reports surfaced from Sublime. The story of Sublime’s Wild Man surfaced occasionally in books, magazines and periodicals – and certainly most prominently of all within the pages of J. Frank Dobie’s 1938 book, Tales of Old-Time Texas, which was published by the Texas Folklore Society.

Decades after Dobie’s book first surfaced, the Wild Man of the Navidad made a bold and dramatic return – in a movie, no less - courtesy of an Austin, Texas-based film company called Greeks Productions, and Kim Henkel, the writer of one of the most notorious and revered horror films of all time: The Texas Chainsaw Massacre. Greeks Productions was the brainchild of filmmakers Justin Meeks and Duane Graves. Meeks grew up in the Texan city of Corpus Christi, and received degrees in psychology and film at Texas A&M University in 2001, before moving to Austin and landing a role on the television show Prison Break. Graves was born and raised in San Antonio and, like Meeks, also secured a degree in film at Texas A&M, and went on to direct the critically-acclaimed documentary Up Syndrome: an intimate portrait of a childhood friend born with Down’s Syndrome. 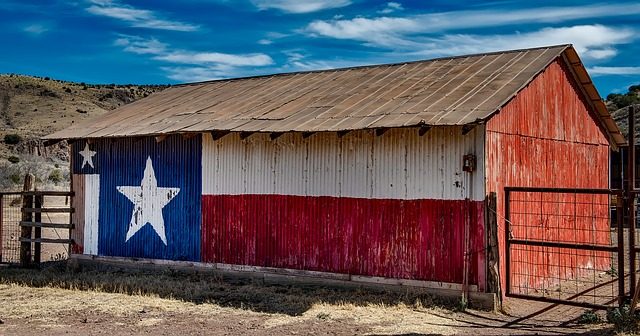 Kim Henkel had been the pair’s Professor of Screenwriting and Film Production at Texas A&M; something that provided both Meeks and Graves with the perfect background and opportunity to immerse themselves in the world of on-screen terror. And so, upon setting up Greeks Productions, in the spring of 2002 the duo quickly set to work on a trilogy of short, black-and-white, 16mm horror films: Headcheese, Voltagen and The Hypostatic Union, all of which were released internationally by Shock-O-Rama Cinema. But what was it that prompted the pair to develop the strange story of the Wild Man of the Navidad for the big-screen? Duane Graves told me: “We knew we wanted to do a horror movie set in Texas, but we didn’t really have a story. I had heard of the Wild Man – kind of like a handed-down story from my grandfather. But I didn’t know too much about it. So, we started reading up on old Texas legends, got a copy of J. Frank Dobie’s Tales of Old-Time Texas and read about the Wild Man of the Navidad. Then we went to Sublime to check the place out.”

Graves continued to me: “We went there on a kind of production-scouting trip. The idea was to stick to the conventional story that everyone had written about. While we were there, we would go in this little place called Red’s Tavern, which is really the only place in town, and talk to the old folks about the Wild Man; and it was through them that we got hooked up with a guy named Dale S. Rogers.” It transpired that Rogers was related to a certain Reverend Samuel Rogers, on whose land many of the original Wild Man of the Navidad encounters had occurred way back in the 1800s. Over the years, the reverend had carefully collected numerous jaw-dropping stories pertaining to sightings of the beast and its beastly activities, many of which were published in J. Frank Dobie’s Tales of Old-Time Texas.

Until the mid-1970s, Graves and Meeks learned as they delved further into the mystery, Dale S. Rogers and his invalided wife had lived in a quaint ranch-house that was situated on the very same Texas acreage that the long-dead reverend had previously owned, a great deal of which is heavily-wooded, and reputedly still unexplored, to any meaningful degree, to this very day even. Presently, a Texas Historical Marker detailing the legend of the Wild Man of the Navidad can be found on the perimeter of Rogers’ land, which sits alongside Highway 90, west of Sublime. Even now, travelers visiting the marker report hearing unusual “bellowing sounds” from deep within the woods that surround the Navidad River and that extend beyond the lonely stretch of highway. 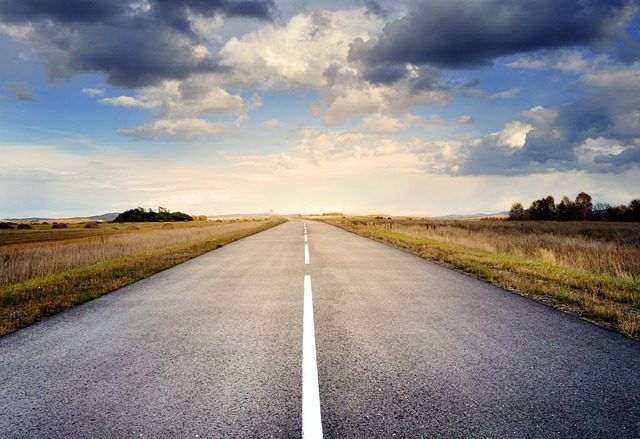 Graves said to me that: “All of these ideas of the Wild Man being some sort of slave are a bunch of fabricated baloney. Those things were out there for years and they still might be. I saw one many times. My daddy saw it. My granddaddy saw it. It was more animal than anything else. And if anyone crossed it, it sure wouldn’t hesitate to let you know that.” Gaining Rogers’ trust, Graves and Meeks were provided with his detailed and absolutely indispensable journals that carefully chronicled and described the many and varied historic Wild Man encounters in the vicinity, as well as old Super-8 films of the area, and illustrations of the creature – all of which, collectively, became the firm inspiration for the movie. Graves added: “We then hooked up with Kim, as he’d been our professor in college and had written Chainsaw. He came on-board; and Justin and me started developing it: as co-writers and directors. Everyone kept telling us we should make it into a slasher movie: killing teenagers. We didn’t want that. We wanted to keep it as close to the original legend and [to] Dale’s journals as we could.”

The movie does not disappoint: it is darkly rich in atmosphere, and conjures up graphic and unsettling imagery of a sinister little town that is sitting atop a wealth of eerie and ominous secrets. Try and imagine the best parts of Twin Peaks, The X-Files and The Legend of Boggy Creek thrown into the mix, and then given a strong shot of independent film-making of a distinctly cool kind, and you have The Wild Man of the Navidad.