Thought-Forms: When the Imagination Creates Life

The website Tulpa.info states: "A tulpa is an entity created in the mind, acting independently of, and parallel to your own consciousness. They are able to think, and have their own free will, emotions, and memories. In short, a tulpa is like a sentient person living in your head, separate from you. It’s currently unproven whether or not tulpas are truly sentient, but in this community, we treat them as such. It takes time for a tulpa to develop a convincing and complex personality; as they grow older, your attention and their life experiences will shape them into a person with their own hopes, dreams and beliefs." Let's now take a look at one of the most astounding cases that revolves around the creation of a culture. It's a very weird story that takes us back to the early part of the 1970s. It all revolves around what has since become known as "The Philip Experiment."

It was in September of 1972 that the experiment – actually, multiple experiments of a very controversial nature – began. It was all down to the work of the Canada-based Toronto Society for Psychical Research (TSPR). With help from a learned figure within the field of poltergeist activity, a Dr. A.R.G. Owen, the group set about achieving something extraordinary. Nothing less than bringing to life the ghost of a man who had never actually existed. We’re talking about calling forth a fictional entity to life, and which then appears to take on its own independent existence. The members of the Toronto Society for Psychical Research chose to give their concocted ghost a name. They settled on Philip Aylesford. The group made him into a rich and powerful man who lived in 17th century England in spacious Diddington Manor– hence the reason why the whole affair has become known as “The Philip Experiment.” Drawings of Philip were made, as a means to give the TSPR someone they could envisage and relate to. It also invigorated things to an astonishing degree, as will soon become clear. As time progressed, so did the story of Philip. The researchers decided to give him a wife, Dorothea. They also gave him a tragic end. 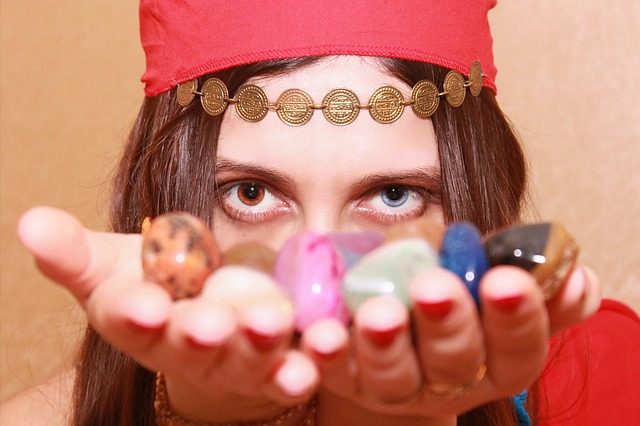 In the wholly fictional story created by the TSPR, Philip fell in love with a local gypsy girl, Margo. Dorothea, overwhelmed by hate and anger for both Philip and Margo, claimed to possess proof that Margo was nothing less than a practitioner of the black-arts; namely, a fully-fledged witch. Philip kept his mouth shut on the matter of the secret affair – fearing that, if he spoke out in Margo’s defense, his respected position as a powerful local figure would be forever and irreversibly shattered. As for Margo, she was burned alive, which was the typical and horrific treatment dished out by so-called witch-finders in England of centuries long-gone. Philip was soon sent headlong into a state of deep depression – a depression which he could never, ever escape from. He blamed himself for Margo’s death and, as a result, hurled himself off one of the higher levels of Diddington Manor, something which all but guaranteed his sudden, bloody death. The group focused intently and extensively on the soap-opera-style saga as they sought to create a Tulpa-based equivalent of poor, doomed Philip. For a while, nothing happened. Until, that is, it did.

Things changed, to a notable degree, when Kenneth J. Barcheldor, who was a practicing psychologist, suggested that instead of visualizing Philip into existence, they should call him forth via the tried and tested method of a séance. Barcheldor’s suggestion proved to be far more successful than the group could ever have guessed or anticipated; Philip finally came calling. Not in physical form, but by rapping on tables and by other audible means. Philip’s character and history had become fleshed out – by the Tulpa version of Philip, himself. His 17th century “life” and career were added to – also by Philip, himself. Of course, Philip didn’t really exist at all – at least not in the way we exist. He was the creation of the Toronto Society for Psychical Research and nothing more. But, the intense desire on the part of the members of the TSPR to make Philip real, achieved exactly that. In an incredible situation, they had successfully birthed a 17th century man who never lived, but who, amazingly and weirdly, was now communicating with them.  And that same 17th century man began to converse with his creators more and more. 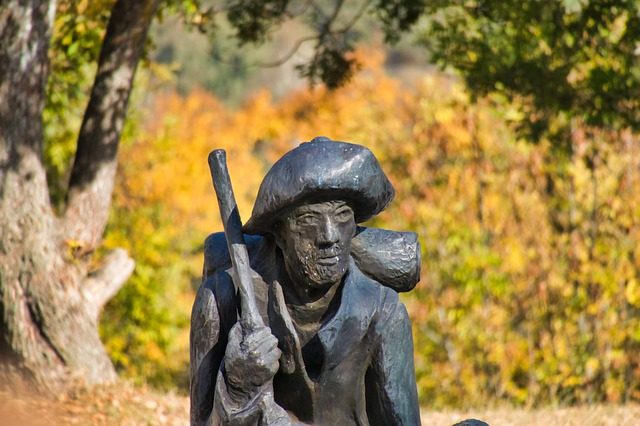 Perhaps that is what we, today, are doing with the Slenderman – albeit largely subconsciously, rather than deliberately – namely, creating the ultimate Tulpa for the Internet age. And just like every single Tulpa that has ever been created, today’s suit-wearing, faceless monster of the Net has no intention of going away at any time soon. Or even later. We may have unwittingly opened the door, but it’s the Slenderman who wants that same door to remain firmly open. So far, he is doing a very good job of that. Much to our cost.

The Dark History of the Blood Countess Elizabeth Báthory