Two Human Skulls, a Man in Black, and a Strange Beast

All around the world you can find places that we could accurately term paranormal hot-spots. I grew up very near to one as a kid: namely, the Cannock Chase woods of central England. Strange creatures (Dog-Men, Bigfoot, large black cats and ghostly black dogs) have been seen on the Chase. UFOs abound. And there are more than a few cases of the ghostly kind. Then, there's Point Pleasant, West Virginia. Back in the 1966-1967 period, it wasn't just the Mothman that people were seeing. The Men in Black were roaming around town, terrifying people in the process. People had fear-filled, nightmarish dreams that came true. Moving on, there's the Utah-based Skinwalker Ranch, which is home to huge wolf-like animals, UFOs, and the Skinwalkers that provide the name of the now infamous ranch. Animal mutilations have occurred on the ranch, too. All of the above-locations are well-known. There are many such places, however, that are far less well known, but which are also home to multiple weird phenomena. One of them is Etchinghill, which is located in Staffordshire, England. Also not far from where I once lived. 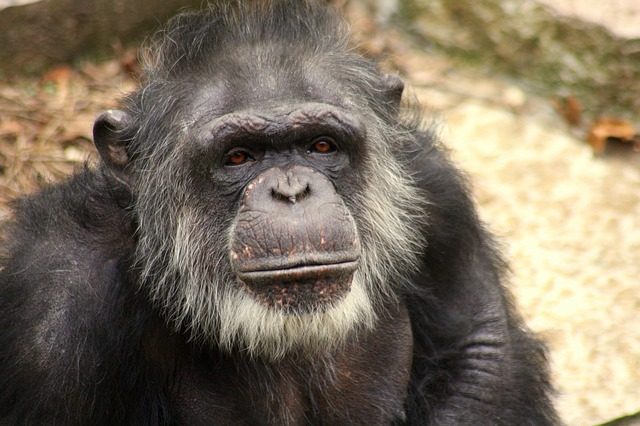 Etchinghill, that towers over the Staffordshire town of Rugeley, was the site of an encounter with a large chimpanzee-like animal that was seen early on the morning of May 7, 2009 by a man driving to work. In a brief email sent to me eleven days later, he described the animal as being "...like a big old chimp, about four feet tall, with a big piece of wood in his right hand." The witness continued: "He was black and hairy all over and shot off as I drove past. It was definitely some sort of biggish monkey though." Rather oddly, and on the night after, the witness was visited by a creepy, pale Man in Black, who in almost robotic fashion warned him not to discuss the strange encounter with anyone. In this case, the threat from the MIB didn't work, as the witness chose to tell me what had happened. Clearly, however, there was far more to this story, but the source was unwilling to elaborate further. So, in that sense, maybe the words of the zombie-like MIB worked, after all. To a degree.

I also have three cases of UFO sightings directly over Etchinghill in August 1988. In all three, the UFOs were large balls of light, rather than nuts-and-bolts craft. In one case, the huge light was chased by nothing less than one of the notorious "black helicopters" of UFO lore. In light of all this, it may not be entirely coincidental that Etchinghill has an appropriately intriguing and odd history attached to it. An article that appeared in the Lichfield Post newspaper on January 15, 2010, and titled The Little-Known History of the Hill, makes that point amply clear. It begins as follows: "Towering over Rugeley, Etchinghill stands proudly, just as it has for hundreds of years, overlooking the town and a central part of the community. But, the historic site which lies in an area of outstanding natural beauty and is listed as one of Staffordshire’s RIGS (Regionally Important Geological and Geomorphological sites). Etchinghill has had many uses over the years and has not always been, the picturesque beauty spot it is today. In its time, the hill, which was formed during the ice age, has been home to armed forces, visitors from across the region as well as a race track but there are many people who know little of the importance of the site. Etchinghill stands 454 feet above sea-level on the edge of Cannock Chase and is capped with an outcrop of rock covered on its lower slopes to the north, south and west with gorse, bracken and heather and on the east by fields." 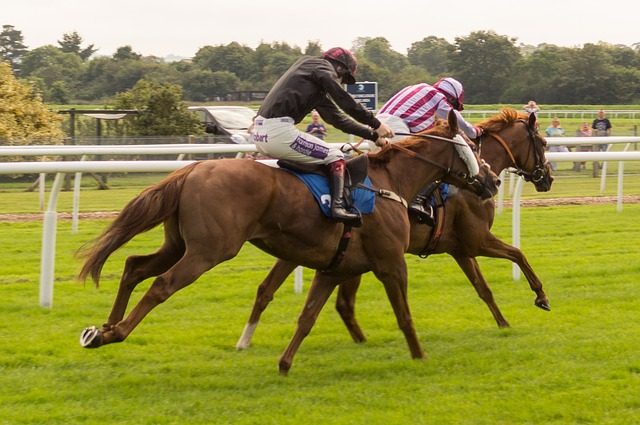 The Post continued: "When exactly horse racing began at Etchinghill is unclear; however, what is known is that infamous poisoner Dr. William Palmer was once a clerk at the site. Foot races were being run on a course at Etchinghill as early as in the reign of King Charles II when noblemen and gentry employed especially fleet footed men as 'footmen' - men who ran before and after their masters’ coaches. The course was also present from 1820- 1856 and ran along the foot of the hill, along what is Mount Road, down towards Chaseley House out over towards Shooting Butts Farm and back down to the Hill. At the foot of Etchinghill, the old rifle range had its iron targets which were whitewashed and then painted with black paint. And scientists from Birmingham University excavated the site over a period of two months in 1974 after the discovery of two skulls in a cave at Bowers Farm opposite the bottom of Etchinghill. What they found was astonishing. They discovered 267 flints, among them, scrapers for the preparation of game, many microliths which were used as the tips or barbs of arrows and a single serrated flint knife. There was also evidence that the site had been used for knapping and tool manufacture. The cave site turned out to possess the third largest late Mesolithic flint assemblage known in the county."

Etchinghill: yet another location to be added to the growing list of "paranormal hot-spots."