Priests and religious leaders of all faiths (except perhaps Satanism) are in Rome this week for the 14th Course on Exorcism and Prayer of Liberation taking place at the Pontifical University of Regina Apostolorum. It’s the first time this ground zero for zeroing out demons is open to non-Catholic exorcists and wannabe demon casters. Is this a sign that the one thing that can bring religions together is the devil?

“This is the first time that different denominations have come together to compare their experiences on exorcisms. The idea is to help each other, to establish best practices if you will. The Catholic Church is most associated with exorcisms because of films like The Exorcist and The Rite, but we are not the only church that performs them. Expelling the devil goes back to the earliest origins of the Christian Church.”

In a presentation to reporters before the doors to the convention were locked to prying eyes and demons trying to listen in, conference co-organizer Father Pedro Barrajon Muñoz explained why this year’s training was opened to all (there are Catholics, Lutherans, Pentecostals and Greek Orthodox religious representatives registered) and blamed the increased interest and need for exorcisms on – you guessed it – social media.

“They can promote Satanic practices and occult rites though dedicated sites, while in the past it was harder to popularize.” 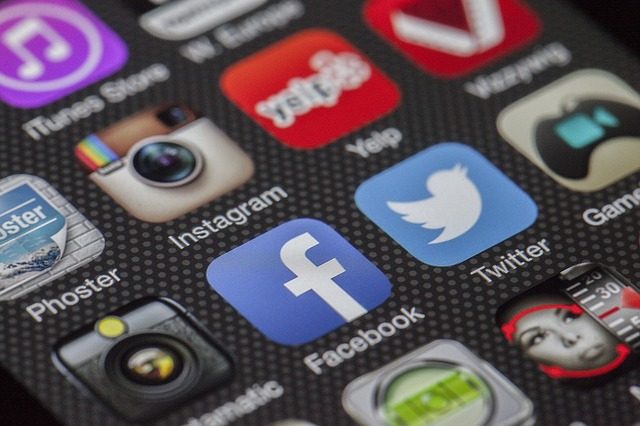 One of the goals of opening the 6-day course to non-Catholic Christian leaders is to standardize the procedures for casting out demons, focusing on those that work the best based on past experiences of practicing exorcists. Father Muñoz says some of the other branches of Christianity “are more creative, they don’t use a precise format.” To help exorcists recognize true demonic possession, the training now goes far beyond splashing with holy water, waving crucifixes and ducking projectile vomit.

Besides social media, the usual smokescreens hiding alleged pathways to demonic possession are analyzed, as Professor Giuseppe Ferrari, founder and secretary of the "Social and Religious Research and Information Group," explained to attendees.

"Many young people display a certain attraction and interest toward themes tied to esotericism, magic, the occult, Satanism, witchcraft, vampirism and contact with a presumed supernatural world." 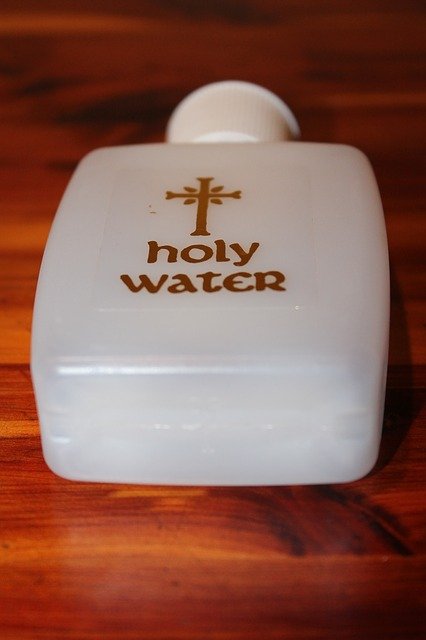 As expected, opening the training to non-Catholics is controversial. Crux reports that retired Archbishop Luigi Negri of Italy referred to Lutherans as “a sub-product of Catholic Culture,” which “represented the vilest attempt to eliminate the Catholic Church from society.” Before you suggest that Catholic priests might want to think twice and perhaps consider a self-exorcism before casting the first stone, he has an opinion on that too, saying that the Catholic Church should never apologize for its past mistakes.

Oh, well. What do you expect for only € 400 (US $447)? At least the attendees will learn that the Catholic Church’s canon law states that an exorcist must be a priest who has “piety, knowledge, prudence and integrity of life." Father Muñoz says of the former archbishop’s opinions that “we as a university, and me personally, don’t subscribe to these theological views.”

The XIV Exorcism And Prayer Of Liberation Course runs through May 11.