A Baffling Vanishing at Sea in Australia

The seas have always been a dangerous place. They are fickle, wild, and not held to the whims of mankind, long a vast stretch of unexplored territory with a mind of its own. It is no wonder that some of the greatest mysteries and vanishings hail from this watery realm, taking its victims even as it beckons us to explore it further. Among the many mysterious vanishings of people who have ventured into its domain and never returned is the case of a boatload of adventurers who set out to sail around the coast of Australia, and by all accounts continued right off the face of the earth.

The tale of one of Australia’s most baffling disappearances at sea began on October 16 1988, when a magnificent and luxurious, handsome steel-hulled yacht called the Patanela was about to set sail with its crew to take a one-month long journey from Fremantle, in Western Australia, all the way around the country to Airlie Beach, Queensland. Going along on this adventure was the ship’s owner, businessman Alan Nicol, his skipper Ken Jones, Ken’s wife Noreen and daughter Ronnalee, and two other young crew members named Michael Calvin and John Blisset, who had just recently been recruited. The Patanela was by all descriptions an incredibly sturdy and state-of-the-art vessel, equipped with all of the latest safety devices and equipment, including a radio beacon, radar, collision detection system, a satellite navigation system, dingies, and generous watertight compartments that made it almost impossible to sink, and indeed the vessel had been on expeditions to the Antarctic and had even circumnavigated the planet without incident. Because of this legendary toughness and high-tech gadgetry, although Nicol had only owned the boat for a few months when they set off they did so with full confidence that the boat could handle anything the sea could throw at them. However, although they departed in calm weather there were dark clouds ahead on the horizon.

The Patanela completed the first leg of its journey without incident, stopping off at Esperance, where Alan Nicol disembarked to attend to some business in Perth, and Ronnalee Jones would get off at Port Eyre, after which the remaining crew would continue on towards Port Botany, in Sydney, where they planned to meet up again with Nicol. It was under clear and calm conditions, ideal in fact, and the Patanela made regular transmissions of its position. It didn’t seem as if anything could possibly go wrong for them, but things were about to get odd with a series of usual radio transmissions from the vessel. On November 8, at approximately 1 AM, Sydney Overseas Telecommunications Commission operator Keith McLennan received a strange radio call from Ken Jones, who said they were 10 nautical miles east of Botany Bay. The skipper seemed calm and composed at the time, but had a rather alarming message, saying:

I believe we’ve run out of fuel…we’ve hoisted our sails and were tacking out to the east, tracking about zero-eight-zero…our intention is to tack out for a couple of hours, then tack back in. We may need some assistance in the morning to get back into Sydney Harbor.

Considering that the weather was quite calm at the time, with only the slightest of swells, and the skipper had not seemed particularly panicked, it wasn’t considered an emergency just yet. Mclennan made a note of it, but there was no real alarm at this point, yet a second call at 1:58 made things a bit stranger. This time Jones asked for a weather report, then requested directions to a place called Moruya, which happened to be several hours away and 300 kilometers south from his current location, in the opposite direction they were supposed to be headed in. At this time the wind had picked up a bit, but it was still nothing the Patanela couldn’t handle, and Jones still seemed calm and reserved, yet it was pretty weird nevertheless. Just after this call, at 2 AM, a third call came through from Jones, this time infused with crackling static, through which the skipper could faintly be heard to say “Three hundred kilometers south? Is it? South…” The call then was completely disrupted by static and the communication was lost. This would be the last time anyone would ever hear from Jones, or anyone else aboard the Patanela.

At this point there were still no real alarm bells going off, no distress call had been issued, and in fact Mclennan didn’t even call it in. Indeed, it would not be until the Patanela missed its scheduled arrival at Airlie Beach on November 18 and failed to show up in the following days that people began to worry. Numerous attempts to contact the ship went unanswered, and in the meantime a massive search was launched of the region where the Patanela was last known to have been, but considering the amount of time that had passed the ship could have been anywhere. In the end not a scrap or trace of the missing vessel could be found, but some strange details and clues would begin to emerge. 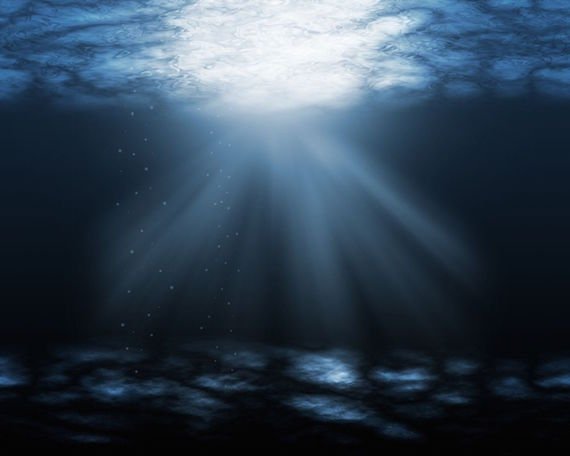 One interesting detail was that the Patanela was found to have been supposedly fully loaded with fuel shortly before its final transmissions, suggesting that it was highly unlikely that it would have “run out of gas” as claimed by Jones. There was also a chilling clue provided by crewman Michael Calvin’s father, who told authorities that on November 5 he had received a radio call from his son, who had simply said “G’day Dad,” before cutting the line. At the time he had not thought much of it, but it took on a rather sinister cast in light of the vanishing. One of the ideas speculated by Jones’ own son, Peter Jones, was that the boat had been possibly hijacked, and his father made to say what he had in those last communications or that they had been a coded cry for assistance, no matter how calm his voice may have appeared. He has said of this:

It’s certainly my father’s voice on the tape. But it doesn’t seem to be his words. I don’t think he’d ever say he ‘believed’ that he had run out of fuel. He’s too experienced to be so vague. I think his radio calls were veiled calls for help.

Police tended to agree with the hijacking theory, pointing out that it could not even be confirmed if the Patanela had even really been where Jones had specified, and that the coordinates might have been fed to Jones by his captors to throw authorities off their trail. Other theories were that they had somehow sunk at sea, perhaps colliding with a reef or even a submarine, that they had been mowed down by a large commercial vessel, or that they had all been killed by drug dealers and their vessel stolen, or even that a crewman might have hijacked them, but there was no evidence of any of this, and making it all odder was that not once had the distress radio beacon been activated. Additionally, there had been no warning from the Patanela’s fancy new collision detection radar system, which it had recently been fitted with and should have let out a warning if another large vessel had been that close, seeming to rule out the collision theory. In the end no one had the slightest idea where the Patanela had gone, and despite numerous alleged sightings of the Patanela over the coming months there was no solid lead to follow. 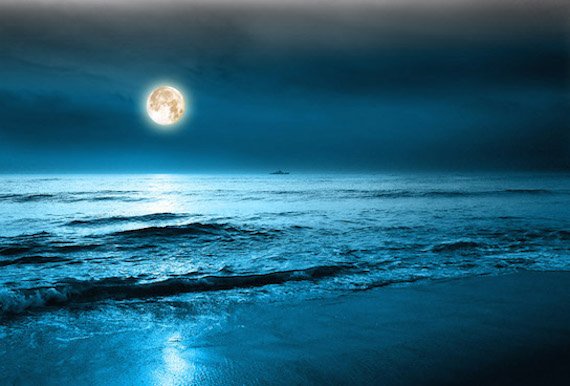 It would not be until May 9th, 1989 that any sort of physical evidence of the missing boat would be found, when a fisherman came across a buoy floating about just north of Sydney at a place called Terrigal. It was confirmed to have belonged to the missing boat, but there were some strange details in that the barnacle growth upon it indicated that it had only been in the water for a maximum of 4 weeks, which is strange considering the Patanela had vanished 6 months’ prior, meaning that the vessel had been probably not sunk at the time of its disappearance. That was about all anyone could tell, and no other sign of the fate of the Patanela has ever been found.

Rather bizarrely, 20 years after the ship’s vanishing a woman walking along a remote beach in West Australia with her husband and brother on New Year’s Eve, 2007, made a strange discovery. There, half buried in the sand was an empty rum bottle holding within it a handwritten note by none other than Patanela crewman John Blissett and dated a week before the disappearance. The handwriting was faded but legible, and reads:

Hi there - out here in the lonely Southern Ocean and thought we would give away a free holiday in the Whitsunday Islands in north Queensland, Australia. Our ship is travelling from Fremantle, Western Aust, to Queensland to work as a charter vessel. See ya soon! 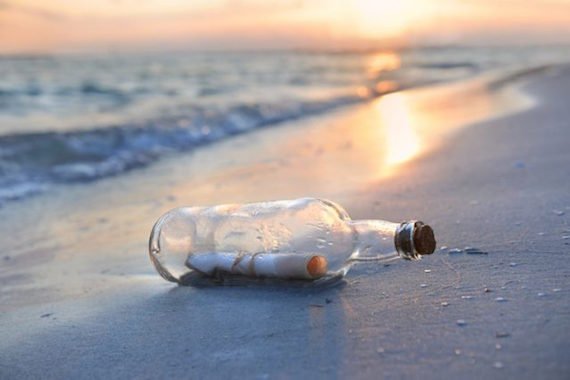 The note even has a phone number for the lucky finder of the note to collect their prize, although it was found to no longer be in service. Although the letter doesn’t offer any real hints as to what happened to the Patanela, it is still a bit of an eerie footnote to an already very eerie case. What happened to the Patanela and its crew? Where did they get off to on that voyage out into calm seas? Were they the victim of the elements, hijackers, pirates, or internal strife between them? What are we to make of all of the clues and what we can glean from it all? In the end the disappearance had never been solved, no further information has come in, and the crew of the doomed Patanela remains just another vessel lost to the hungry sea and its unfathomable mysteries.

Hunched Backs, Thick Skulls and Small Brains May Be the Future Look of Humanity