A Strange Creature That Didn’t Hang Around

Some strange creatures, like Bigfoot, the Chupacabra, the Yeti, and Ogopogo, are seen time and again and across decades – sometimes even centuries. There are, however, a few bizarre beasts that put in very brief appearances for startled eyewitnesses, and soon vanish, never to be seen again. Perhaps there is no better example of the latter than what has become known as the Dover Demon. It was around 10:30 p.m. on the night of April 21, 1977 when all hell broke loose. William Bartlett, then seventeen, was driving along Farm Street, in Dover, Massachusetts, when he spotted something both amazing and terrifying sitting on a wall. It was nothing less than a small, almost goblin-like, beast of about three and a half feet in height that had huge, glowing eyes and “tendrils” for fingers. Very curiously, it lacked ears, a nose, and a mouth. As for its head, it was described as being “melon”-like and extremely pale.

Given that Bartlett later said, “It scared me to death,” it’s hardly surprising that he didn’t hang around to get a good look at it. Fortunately for Bartlett, however, his testimony didn’t stand alone. What was almost certainly the same creature was also seen on the same night by a local boy, John Baxter. It was after midnight when Baxter left his girlfriend’s house and made his way home, on foot. As he did so, Baxter caught sight in the darkness of a small, humanoid figure heading in his direction. Evidently, the creature hadn’t notice Baxter – at least, until the last moment, when it suddenly bounded off into the nearby woods. He said:

“As I was looking really close there I could see the eyes it was looking at me I just stared at it for another few minutes and then I just got all these thoughts that maybe it was something really strange. ‘Cause, you know, nothing ever happened to me like this before, so I didn’t know what to think. So I finally got the thought that maybe it wasn’t as safe as it looked, ’cause the way it was staring at me it just seemed like it was – I don’t know. I got all these feelings that it was thinking to itself, or waiting to spring, or whatever, you know? And so I backed up the bank kind of fast, and my heart started beating really fast!” 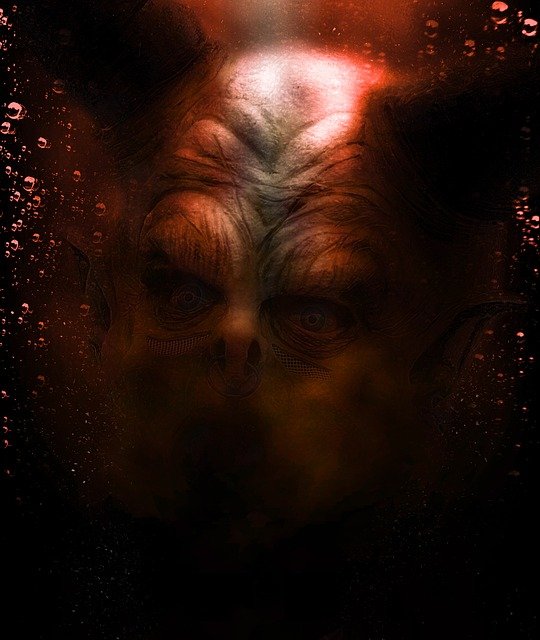 The next evening, the Dover Demon scared the life out of Abby Brabham and Will Taintor, who saw it near a bridge on Springdale Avenue. Brabham recalled: “As I looked at it, it kind of looked for a minute like an ape. And then I looked at the head and the head was very big and it was a very weird head. It had bright green eyes and the eyes just glowed like, they were just looking exactly at me.”

And, then, it was gone. The town of Dover, only about fifteen miles from the city of Boston, had been visited by a monster – but one that didn’t hang around and never returned. Given that all three witnesses were teenagers, skeptical folk suggested the whole thing was nothing stranger than a prank perpetrated by, or on, the trio. To his credit, however, Police Chief Carl Sheridan came to the defense of Bartlett, calling him an “outstanding artist and a reliable witness.” So, what was the now-legendary Dover Demon? If not the result of a prank, what could it have been?

Loren Coleman, one of the world’s leading cryptozoologists, has taken a deep interest in the case of the Dover Demon. He says: “The short story (no pun intended) is that over a two day period in April 1977, four people saw a small, 4 foot tall orange sharkskin creature (somewhat like Golem in Lord of the Rings) in three separate sightings, in Dover, Massachusetts, a rural location near Boston. The case goes down as unexplainable. I don’t know the answer to ‘what really happened’ as all the eyewitnesses checked out, and were found to be credible by law enforcement and other people in Dover.” For more information on Coleman's investigations of the Dover Demon affair, see his book, Mysterious America. 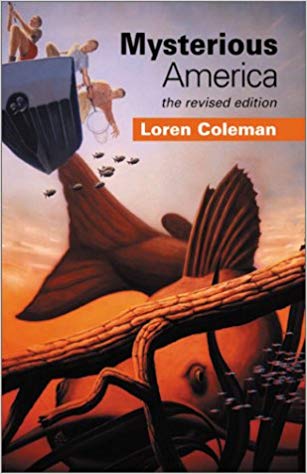 There are, however, down to earth explanations, even if they sound unlikely. The “Iron Skeptic” says: “Some theorized that the creature was, in fact, a fox that had contracted a disease of some sort that caused severe swelling and bloating. Others have theorized that the creature was in fact a baby moose. Martin Kottmeyer went to great lengths explaining why he thought this, and Loren Coleman went to equally great lengths explaining why this wasn’t true. My main problem with this theory was that it was reported to be standing on two legs by Baxter; however, it's not unreasonable to theorize that if it were indeed a moose, it was feeding from the upper parts of the tree, and that it was just leaning on it with its two front legs.”

In all likelihood, we will never know the true nature of the Dover Demon. All we can say for sure is that whatever it was, it left a deep impression on the people of that little town – and decades later, still does.