Spend any time in the world of UFOs, alien abductions and extraterrestrials and you’ll find all flavors of origin stories, beliefs and strange support organizations. It’s easy to fall into the trap of pointing fingers and calling others “odd,” especially now that these types of snap judgments so permeate the entire world of social media. One person’s religion is another’s cult and vice versa. And yet … there are some that cross the line. This is the story of one of them.

“Pocono Mountain Regional Police responded to the scene in the early morning hours of July 15, 2017, after (Barbara) Rogers called 911 saying that (Steven) Mineo had placed a gun in her hands, pointed it at himself and pulled the trigger in their Coolbaugh Township (Pennsylvania) home. Police at the scene discovered that Mineo had been shot in the forehead at close range with a .45-caliber handgun. Rogers was subsequently taken into custody and charged with Mineo’s murder.

Police said Rogers told officers that Mineo asked her to kill him because he believed the leader of the cult was a “reptilian” pretending to be a human.”

On July 15th, 2017, Barbara Rogers admitted killing Steven Rogers at his request because he could no longer deal with being kicked out of Sherry Shriner, a group founded by and named for its now deceased leader who claimed, among many other things, that reptilian aliens pose as humans and dump snakes down people’s throats to “scalp” their souls. Believers in Reptilians contend that these shapeshifting humanoids control many of the world’s leaders in their quest to take over humanity (apologies to believers for that bare-bones summary – there’s plenty of more detailed explanations available by Google search). According to an investigation reported in The New Republic, Mineo had followed Sherry Shriner since at least 2004, but his problems seem to have started when Rogers became his girlfriend and she wrote a Facebook post praising steak tartare – an indication to Shriner’s followers that Mineo was living with a raw meat-eating Reptilian … or in Shriner’s words -- a “Vampire Witch Reptilian Super Soldier.” 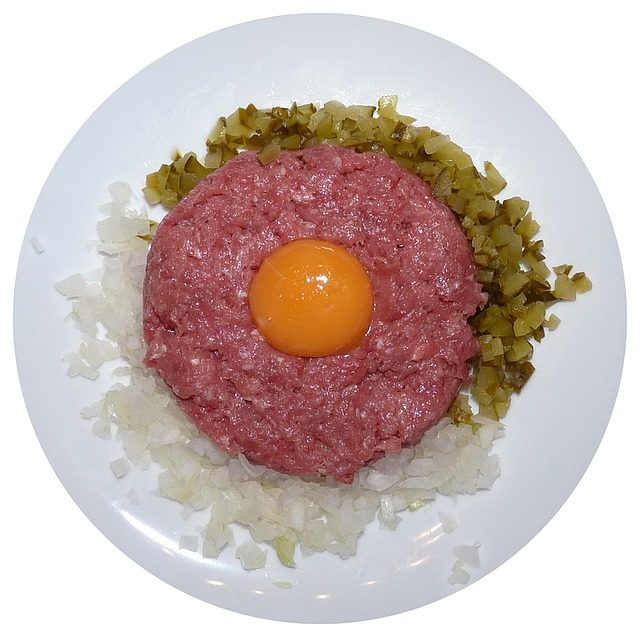 Mineo defended her, claiming that a substance Shriner recommends called Orgone is supposed to kill Reptilians and it had no effect on Rogers … ergo, she’s not one of them. That didn’t pacify Shriner, so Mineo and Rogers left the group and Mineo released derogatory videos about Shriner, which allegedly caused fighting between all parties and, according to Rogers, drove him to the suicidal state that she merely helped him accomplish.

Needless to say, Barbara Rogers’ lawyers had a tough time explaining all of this to a jury, which in March 2019 found her guilty of third-degree murder. On June 10, the mother of three with no prior criminal record was sentenced to 15 to 40 years in prison – a sentence her lawyers are expected to appeal.

Sherry Shriner defended herself and her followers in an interview prior to her death by natural causes in 2018. Her website, blogs, self-published e-books, Twitter and Facebook posts and large YouTube library are still popular, especially with those who see a link between the Reptilians and Zionism. As expected, this case falls smack in the middle of many conspiracy theory debates raging today.

Whatever you believe, murder is still murder and dead is still dead – that’s a line that must not be crossed because it cannot be uncrossed. 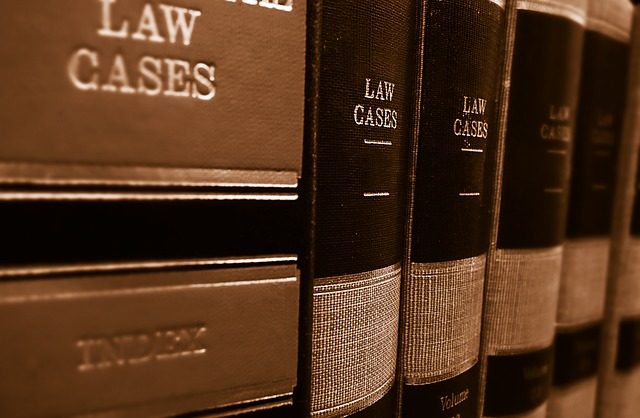 Did anyone ever expect the term “Reptilians” to be used in a U.S. court of law? In ANY court of law? Rogers’ lawyers are expected to appeal. How far will this go? Will we someday be hearing stories about whether some Supreme Court justices should recuse themselves from this case because they themselves are Reptilians? It seems farfetched … but so did the idea that the mainstream media would someday cover UFOs.

It’s a very strange world we live in, Master Jack.

The House of Creepy Haunted Mannequins