Frances Swan was a woman from Eliot, Maine, USA who claimed, in May 1954, startling contact with extraterrestrial beings via automatic-writing. As for what automatic-writing actually is, there's this from the Psychic Elements blog: "Automatic writing, also known as Spirit writing, is a psychic gift and may be the one of the easiest psychic abilities to develop. Successful automatic writing is a powerful experience. Automatic writing is a way to channel information (including predictions and prophecy) and spirit energy through writing. It is the ability to allow intuition from outside you to flow through you. Automatic writing is a form of intuition that has been around for thousands of years. But it wasn't until the late 1800's and early 1900's that it became better known through the worldwide spread of the Spiritualism movement."

UFO researcher Grant Cameron says: "Mrs. Swan began receiving messages in April 1954 from a group of aliens who claimed they were orbiting the earth in two large satellites. The two main aliens in the group were AFFA who commanded ship M-4, and PONNAR who commanded ship L-11. These aliens told Mrs. Swan that they had a base on the moon, and that they were here to warn against many earthly pursuits such as the development of atomic weapons. These messages continued for decades, and drew the interest of the FBI, Navy Intelligence, and the CIA." 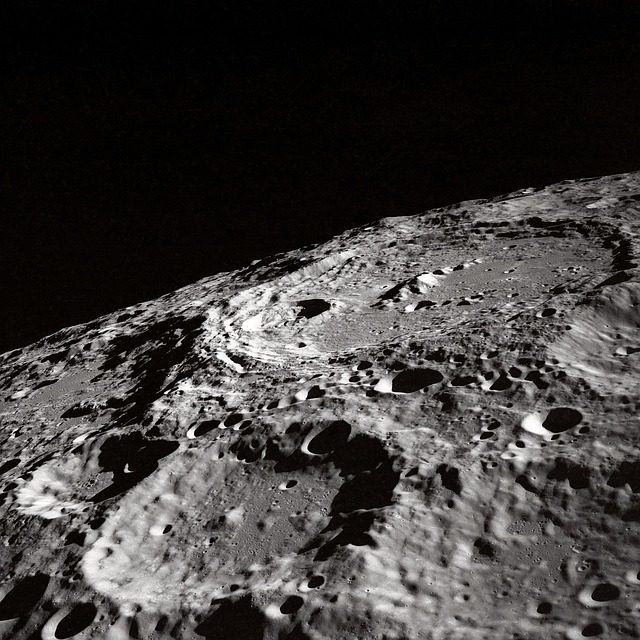 It transpires that Swan's activities had been indirectly brought to the attention of the FBI by retired Rear Admiral Herbert Bain Knowles. He just happened to be Swan’s next-door neighbor. And who lived down the street from Swan and Knowles? None other than famous alien abductees Betty and Barney Hill! Coincidentally or not, Knowles later became a board director with NICAP, the National Investigations Committee on Aerial Phenomena, which was formed in 1956. Knowles helped Swan to pen a letter sent to Maine Senator Margaret Chase Smith, which he, Knowles, personally endorsed. It was a letter that outlined Swan's claims. From there, the letter was forwarded to the Secretary of Defense, whose office then circulated it to the FBI, Navy, Army, Air Force and, finally, the CIA. For those who may not know, under the leadership of Major Donald H. Keyhoe, Marine Corps (Ret.), NICAP was practically obsessed with the “interplanetary” theory for the UFO phenomenon.

FBI records on Swan exist and provide the following (along with much more of a different nature, which I'll relate in a later article): "...Mrs. Swan stated that there were two spaceships from which she had been receiving messages. They were described as 150 miles wide, 200 miles in length, and 100 miles in depth...these ships are designated as M-4 and L-11 and they also contain mother ships which measure approximately 150 to 200 feet in length...there were approximately 5,000 of these mother ships...'Affa' is the Manager of the Commander of the ship M-4 which is from the planet Uranus and 'Ponnar' is the Manager or the Commander of the ship L-11 which is from the planet Hatann..."

The FBI continued: "These contacts with 'Affa' and 'Ponnar' were for the purpose of protecting our own earth from destruction caused by the explosion of the atomic bomb, hydrogen bomb, and wars of various kinds which they, 'Affa' and 'Ponnar,' say disrupt the magnetic field of force which surrounds the earth...'Affa' and 'Ponnar' are presently working the area of the Pacific Ocean repairing 'fault lines' which are in danger of breaking."

As is almost always the case with messages received via automatic writing, they did not live up to their initial promise. The mysterious Affa had assured Swan that he would appear in person for officials from the Office of Naval Intelligence (ONI), or would make contact by other means, on a particular date in the summer of 1954. He did not. Nor did Affa’s prediction to Swan come true that: “...this earth is really going to end as stated in the Holy Bible around 1956.” All attempts by ONI personnel to contact Affa via telepathy, in the company of Swan, also failed. 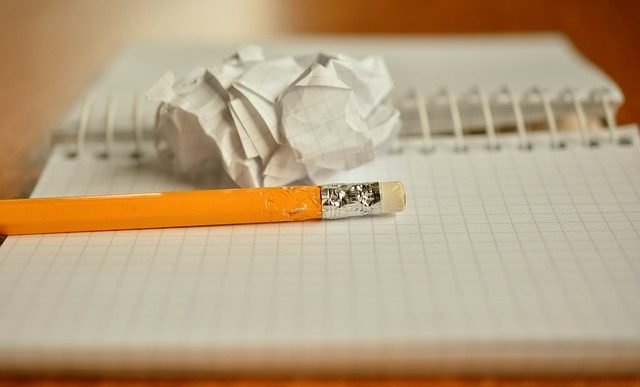 According to a classified report prepared by Project Blue Book's Major Robert Friend, a secret meeting was held on July 9, 1959 at a CIA office in Washington under the direction of Arthur Lundahl - of the CIA’s National Photographic Interpretation Center. Present at the meeting was a representative of the Office of Naval Intelligence, and seven CIA officers. Three days prior to the July 9 meeting, a Naval Intelligence officer, one Commander Larsen, discussed with Lundahl the failed Frances Swan/Naval Intelligence contact experiment of the summer of 1954. Larsen was encouraged to repeat the experiment, which involved him “going into a trance,” Friend later told writer and filmmaker Robert Emenegger. This time it was said to have been successful: a flying saucer suddenly appeared on the scene.

Documentation on this later incident referred to the sighting of an aerial craft described as being “round with the perimeter brighter than the center.” But when checks were made with radar operatives in Washington, “for some unknown reason radar return from the direction in which the ship was supposedly seen had blocked out at the time of the sighting.”

The report also noted that, “The Navy indicates that through these contacts Mrs. Swan has been able to answer technical questions beyond the level of her education or background.” While the Navy clearly did not rule out all that had gone down, I should stress that, in relation to Frances Swan's claims, the Navy could certainly have put things in a far less condescending and insulting fashion when it came to the matter of  her "level of her education or background."