Donald Trump Says He Was Briefed on UFOs, But “Doesn’t Particularly Believe”

UFOs continue to be a matter of open--and frequent--discussion in the U.S. media, with even President Donald Trump now weighing in on the matter.

When asked about unidentified flying objects during a recent interview with ABC anchor George Stephanopoulos, Trump responded with little interest in the matter.

Saying that he wants the U.S. Navy and other agencies "to think what they think," the U.S. President acknowledged that the military was saying they were seeing flying objects, but that he was not a particular believer yet. 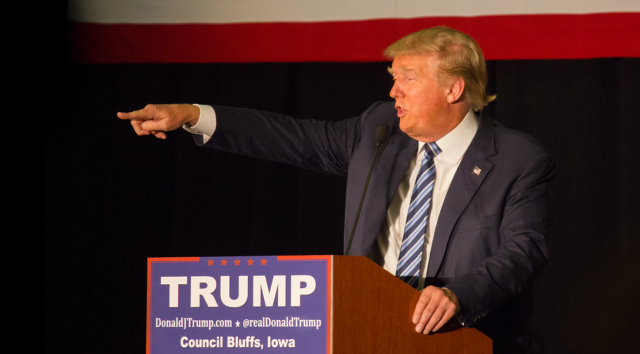 Interestingly, Trump did seem to acknowledge that there had been a briefing or some other kind of meeting about the matter.

"I did have one very brief meeting on it," Trump told Stephanopolous. He didn't elaborate further on the nature of the meeting, or what it might have entailed.

Though little was said on the subject during the exchange, it is a notable first indication of U.S. President's mindset toward the subject, and the fact that there has been at least limited discussion of the topic at the White House. Not surprisingly, the passing statement about a meeting has been receiving more attention than Trump's broader statements that indicate an apparent lack of interest in the subject.

The questions followed recent news stories reporting on the fact that the Navy has announced it will institute new guidelines for how to report encounters with aircraft they can't identify. According to a New York Times piece published in late May, many of these objects have been encountered by Navy pilots, and appear to possess advanced capabilities that include propulsion systems that may help keep them aloft for hours--if not days--on end. 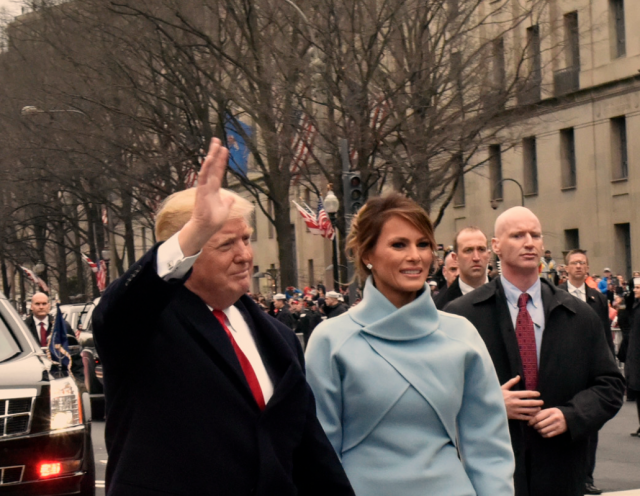 Campaigning leading up to the 2016 U.S. Presidential election saw what was arguably the most public discussion of the UFO subject by a leading contender in the race. However, at that time it had not been Donald Trump making such comments, but Democratic challenger Hillary Clinton, who discussed the issue in a notable exchange with comedian Jimmy Kimmel on his program (there is evidence, however, that the exchange was at least partially intended as a joke by Kimmel).

The recent exchange between Trump and Stephanopoulos appears to be the first time since taking office that Donald Trump has made statements of any particular significance in relation to the UFO subject. And although President Trump doesn't appear to be sold on the subject himself, he nonetheless expressed faith in the capabilities of Navy and USAF pilots and their testimony about these incidents.

"I think our great pilots would know," Trump said to Stephanopolous, "and some of them see things a little bit different from the past."

"We’re watching, and you’ll be the first to know," he seemed to equivocate.

More on the Matter of UFOs and Russian Meddling