Constant use of smartphones is causing numerous people – especially younger people – to develop an unusual bony spike above their necks. The spike is called an external occipital protuberance and occasionally it’s so big that some people can feel it just by pressing down on the base of their skull.

David Shahar, who is a health scientist at the University of The Sunshine Coast, Australia, told BBC, “I have been a clinician for 20 years, and only in the last decade, increasingly, I have been discovering that my patients have this growth on the skull.”

While the cause of the bony spike isn’t completely determined, it is believed that it comes from the constant bending of the neck to look down at one’s phone in order to text, look at pictures, etc... Since the head weighs approximately ten pounds, it makes sense that constantly looking down would cause the neck to become strained which is sometimes referred to as “text neck”. 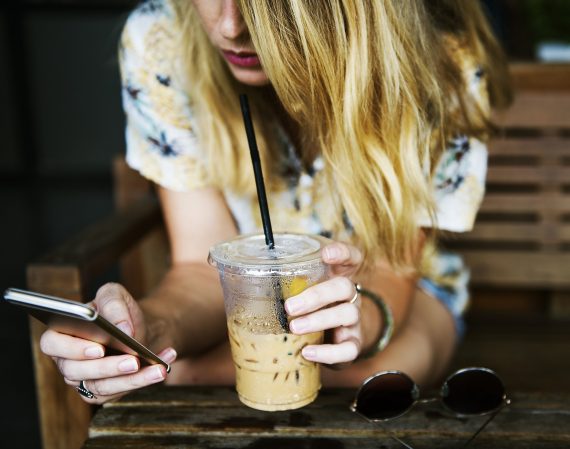 According to Shahar, text neck creates pressure on the juncture where the muscles of the neck connect to the skull, so the body reacts by putting down new bone in that area which results with the spiky bump.

According to a 2016 study in the Journal of Anatomy, Shahar and his colleague studied the radiograph results of 218 patients between the ages of 18 and 30 in order to find out how many of them had the spiky bump. Incredibly, 41% of those tested had an enlarged spike (0.4 inches or 10 mm) and 10% of them had an especially large spike (at least 0.7 inches or 20 mm). A larger number of males had enlarged spikes compared to females, with the biggest spike measuring in at 1.4 inches (35.7 mm).

They also conducted another study of 1,200 people between 18 and 86 years of age, and they found that the younger generation of people between 18 and 30 years old were much more likely to have these spikes compared to the older participants. In fact, enlarged spikes were found in 33% of those who were tested. 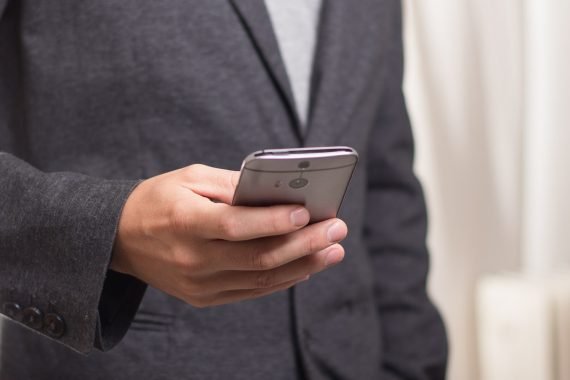 The good news is that even though the bony spikes will probably stay, it seems as though they are generally harmless and very rarely do they cause any medical issues. “Imagine if you have stalactites and stalagmites, if no one is bothering them, they will just keep growing,” Shahar stated to BBC. He also added that if anyone is experiencing any discomfort, they should attempt to improve their posture.

The Cursed Tibetan Mountain of the Gods