Another piece of biblical history has moved over to the proven history column. Archeologists digging in the well-preserved ancient city of Bethsaida in the Golan Heights have uncovered a city gate dating to the time of the biblical King David that stood at the entrance of the hometown of one of David’s wives and was mentioned in the book of Joshua and multiple times in the New Testament.

Professor Rami Arav of the University of Nebraska leads a long-term excavation in the ancient city of Bethsaida in Jordan Park in the Golan Heights between the Jordan River and the Sea of Galilea. Bethsaida (also known as Bethsaida Julias) is considered by biblical scholars to be the location of the New Testament story of the miracle of the loaves and fishes. However, long before that it was known as Zer, one of the many First Temple (Solomon's Temple, which was the Holy temple before Jerusalem was destroyed by Nebuchadnezzar II after the siege in 587 BCE) cities mentioned in the book of Joshua. That makes finding evidence of these cities nearly impossible. Fortunately, Bethsaida has avoided the development and construction of other areas and Arav explains that’s why it’s an excellent place to look:

“In the Southern Levant there were several biblical kingdoms, each one had a capital city. However, none of these capital cities is preserved today to the extent that it reveals the most important structures in the cities. Bethsaida is unique and a game-changer.” 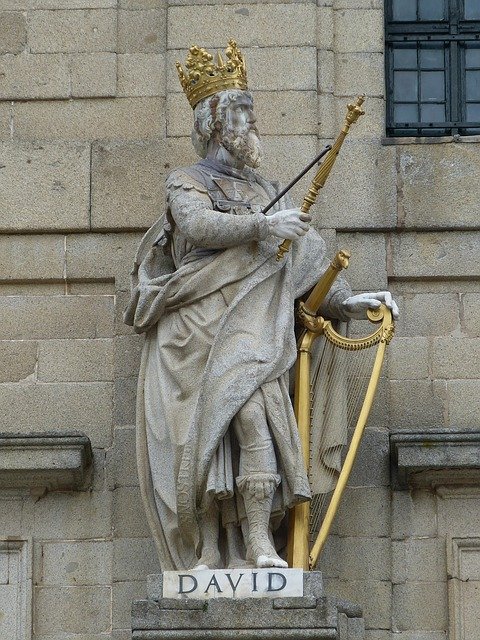 The gate was once in Zer, which was believed to be the capital of the Kingdom of Geshur at a time when it was a close ally of Israel. How close? Sometime between the 11th and 10th centuries BCE, King David married the daughter of the King of Geshur, uniting the kingdoms. While the gate got biblical scholars excited, another discovery in the same location in the past week sheds light on the members of other religions occupying the area at the same time. Three stone steles were found in what would have been a place of worship known as a “high place.” However, it wasn’t for David’s religion, according to Arav:

“One of the steles was iconic and depicts the moon-god of the Arameans. This is unusual discoveries since there are only six steles of this type preserved from the ancient world. One was discovered some years ago at Bethsaida, another one was discovered last week and four others were discovered in sites ranging from the northern Kingdom of Jordan to south Turkey. The moon-god was one of the most important gods of the Arameans.” 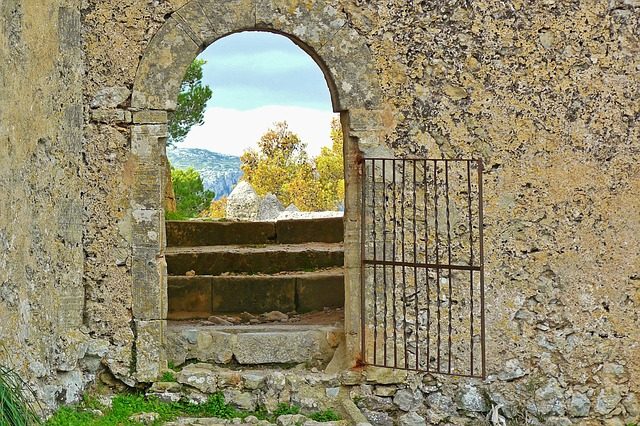 The Arameans, named for the area that is now Syria, also appeared in both the Old and New Testaments and worshiped a long list of deities, including Yarikh, most likely the god of the moon mentioned on the stele.

Regardless of your religion, it’s always exciting when actual relics of these ancient writings, historical texts and epic poems are found … before we develop them out of existence and history.