Haunted D-Day Battleship USS Texas To Be Moved From Houston

Seventy-five years after serving its country proudly on D-Day, it was announced that the USS Texas – better known as the Battleship Texas – will be moved from its current location in Houston to another dock in Texas. Besides being a beloved historical monument, the Battleship Texas is considered to be one of the most haunted locations in Texas. Will the ghosts be going along with it?

“People have seen anomalies that appear to be nothing more than vapor, while other individuals have heard unusual whispering and chattering around the vessel.”

Haunted Rooms America is hosting hybrid history/paranormal tours of the Battleship Texas from now until it is moved, most likely by the end of 2019. The history side of the USS Texas is worth the price of admission. It was commissioned by the U.S. Navy in 1914 – just in time for its battery of ten 14-inch (356 mm)/45 caliber Mark 1 guns, twenty-one 5-inch (127 mm)/51-caliber guns and four 21-inch (533 mm) torpedo tubes to see action in World War I, firing the first American shots at a German U-boat. 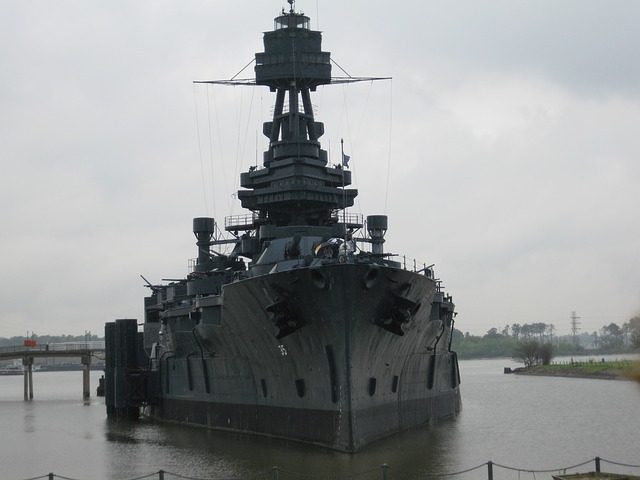 In World War II, the USS Texas saw its first action in Operation Torch, the invasion of North Africa (a young Walter Cronkite was onboard as a reporter). On D-Day (6 June 1944) the USS Texas took position 12,000 yards (11,000 meters) offshore near Pointe du Hoc and fired its guns in support of the Omaha Beach operation. The ship later took part in the Battle of Cherbourg, Operation Dragoon, and the Pacific battles of Iwo Jima and Okinawa.

In 1948, the USS Texas arrived in Houston to become America’s first permanent battleship museum and that’s where the ghost stories begin. While the ship was involved in numerous battles, its crews suffered only one combat fatality. However, those same battles may be the cause of the ship’s most famous apparitions – visitors report mysterious white vapors that appear suddenly throughout the ship and strange voices heard when no one else is around. An often-seen ghost is a young red-headed sailor in uniform seen wandering through the ship’s halls or standing at the foot of ladders. The description given doesn’t match the one known casualty, so it’s assumed he’s a former crew member with a supernatural attachment to his old ship. 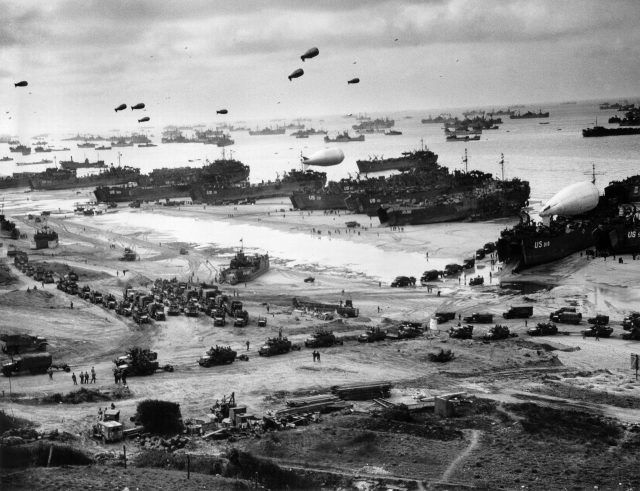 With the money already budgeted (and awaiting the governor’s signature) for the old ship to be moved to drydock, repaired and then moved to a new location, Haunted Rooms America has stepped up its ghost tours and is now offering overnight stays with psychics and paranormal equipment, including trigger objects, EMF readers and spirit boxes.

While the Battleship Texas is said to be one of the most haunted places in the state, there are no guarantees that visitors will see a ghost. However, they will most definitely see an historic piece of D-Day and US Naval history that just might be ready to reveal a few more tales before moving on.

Bigfoot and the FBI: Conspiracies, Body-Bags, Smuggling, and the Vietnam War!