Chemtrail: a visible trail left in the sky by an aircraft and believed by some to consist of chemical or biological agents released as part of a covert operation.

Holy chemtrail: a visible trail left in the sky by an aircraft and believed by some to consist of holy water released as part of an exorcism operation.

"We want to sprinkle Holy Water to see if by exorcising, we take out those demons that are destroying the city's port." 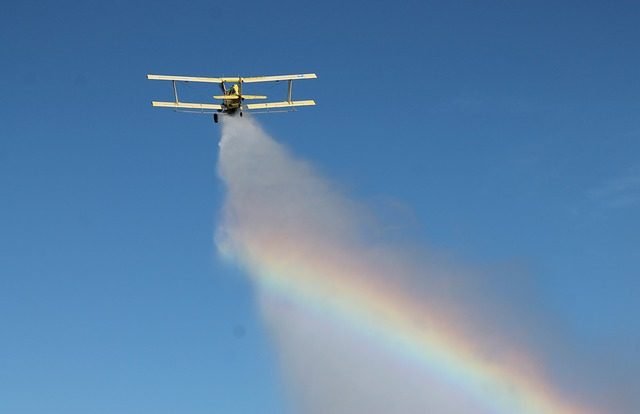 Using a helicopter provided by the National Navy of Colombia, Monsignor Rubén Darío Jaramillo Montoya, the Catholic Bishop of Buenaventura, plans to cover the entire city of Buenaventura with spiritually cleansing holy water blessed by a clergy member and held sacred by Roman Catholics, Anglicans Eastern Christians and others. Why?

“According to the authorities, so far this year there have been 51 murders, 20 more than in the same period last year.”

That’s 51 murders in five months in this west coast city with a population of around 340,000 that is beset by poverty and violence, mostly due to being a center of Colombia’s drug trade. A horrific recent murder of a young child is the reason this bishop wants to exorcise his city with holy water – ironically during an annual July festival honoring Saint Bonaventure, the patron of the city. The government in this predominantly Catholic area will participate in this operation – providing a Navy helicopter equipped for spraying. Is this the best use of the military against a crime wave that has gone on for decades?

This is not to disparage those who believe in exorcisms or other religious practices. Nor is it to make light of the serious violence in Colombia nor of people who feel this can’t hurt and anything and everything should be tried. If a holy water bath works, there are many other cities around the world where 51 murders have occurred in minutes, not months. Is there enough to cover Washington? The Kremlin? The globe? An exorcist tried to purge Mexico in 2015 – how did that work out? 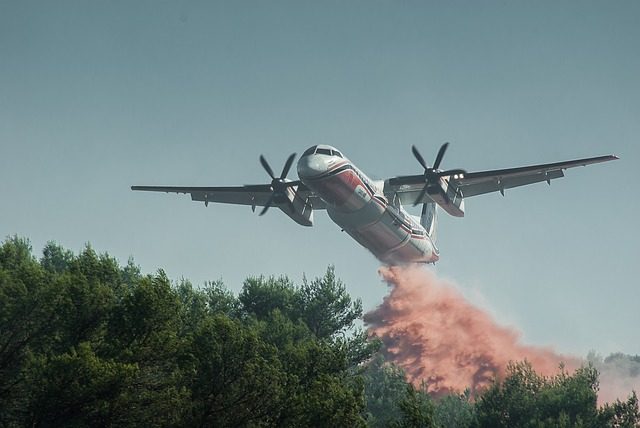 Besides, spraying mysterious liquids from the sky isn’t the realm of religions anyway – it’s governments, militaries, terrorists and secret organizations. Has anyone outside of novelists and screenwriters considered secretly spraying a town with psychedelics, tranquilizers, “happy” drugs or even a poison that would let it start over with a new population? You know the answer.

The mountain of life has many slippery slopes. Good leaders choose the best one. Are holy chemtrails the best answer for the crimes and violence that are causing the slide of Buenaventura? Are we our own worst demons?

Perhaps we should just spray our mirrors.