Hunched Backs, Thick Skulls and Small Brains May Be the Future Look of Humanity

You may think that tech companies care more about profits than about the health of their customers or the people who live near their products or factories – and in most cases you’d probably be right. A telecommunications provider in Los Angeles seems to be trying to do the right thing with its new study that predicts what humans will look like in in the near future if we continue down the current handheld communications path. Are you ready for hunched backs, thick skulls, double eyelids and smaller brains (that one sounds like a given)?

“Spending hours looking down at your phone strains your neck and throws your spine off balance. Consequently, the muscles in your neck have to expend extra effort to support your head. Sitting in front of the computer at the office for hours on end also means that your torso is pulled out in front of your hips rather than being stacked straight and aligned.”

TollFreeForwarding.com is the LA telecommunications company which recently commissioned Maple Holistics, a provider of holistic health and beauty products, to develop a 3D model based on what kinds of strains modern technology usage is placing on our bodies today and how we’ll look if that doesn’t change. A recent Australian study showed that teens are developing external occipital protuberances or bony spikes on their necks due to excessive cell phone usage. So, it should come as no surprise that Mindy, the name Maple Holistics gave to its 3D user-of-the-future has major changes to her back and neck which eventually will lead to an arched or humped back and neck. (Photos of Mindy can be seen here.) Who knew that Quasimodo was ahead of his time? 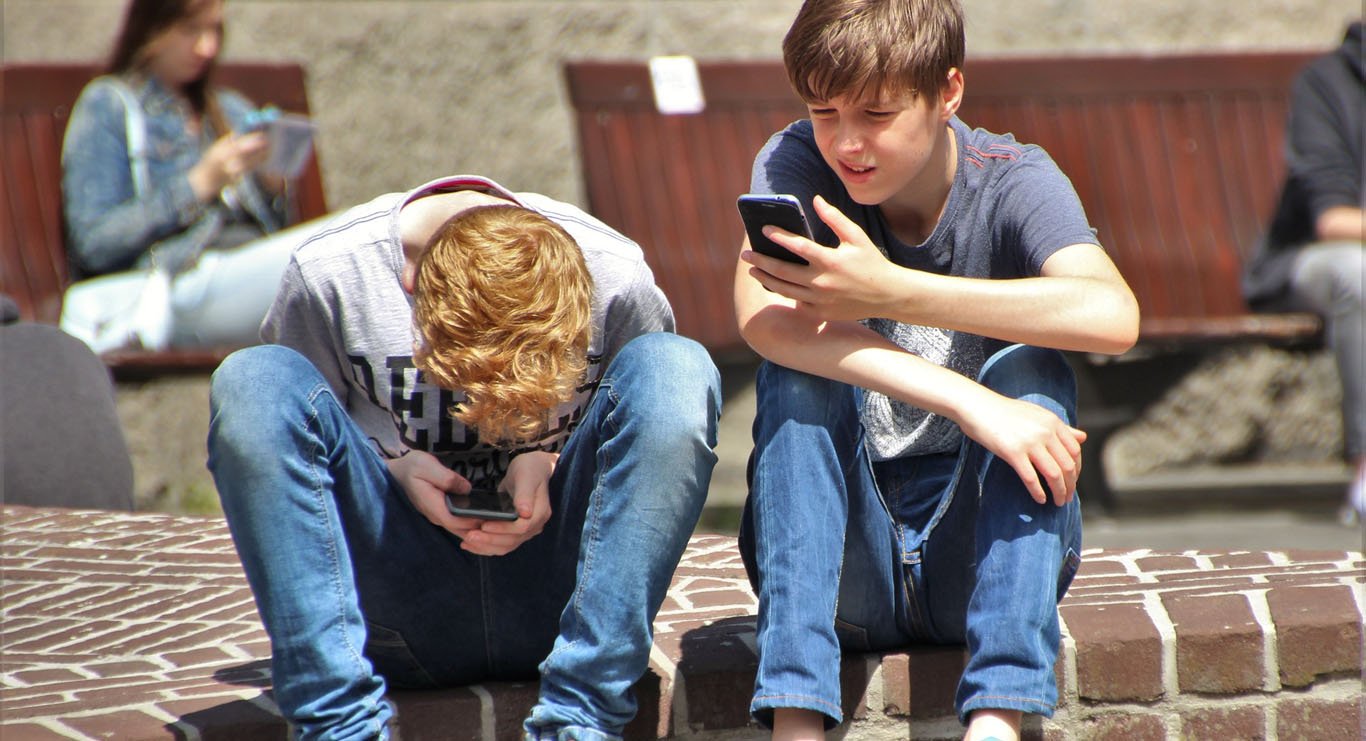 “The way we hold our phones can cause strain in certain points of contact – causing “text claw,” which is known as cubital tunnel syndrome.”

Dr. Nikola Djordjevic from Med Alert Help explains in the study that future humans will develop clawed hands and pain in their elbows, shoulders and arms when they’re not in the 90-degree bend for cell phone usage. Again, not much of a surprise. It’s the changes above the neck that will make Mindy far different that today’s humans.

“In 2011, the World Health Organization classified smartphone radiation as “possibly carcinogenic to humans”, with a number of long-term studies seeking to establish the full impact. After a 2018 study suggested smartphone radiation may affect memory performance, questions were raised over its impact on other cognitive areas too.”

Based on that, Mindy developed a thick skull to protect her brain from radiation. However, it’s not thick enough to protect her from the most serious evolutionary development – because that has nothing to do with radiation. Mindy has a smaller brain and a smaller body in general because that technology in her hand has removed the need for the rest of her to develop and improve.

Needless to say, this Mindy would have problems getting a date on today’s Tinder … and that’s before the final evolutionary change predicted by the model because of too many years of staring at screens both big and small – double eyelids.

“Humans may develop a larger inner eyelid to prevent exposure to excessive light, or the lens of the eye may be evolutionary developed such that it blocks incoming blue light but not other high wavelength lights like green, yellow or red.”

Ahhhhh! The progression to Reptilian is compete!

Is a hunchbacked, bent-elbowed, thick-skull, small-brained, reptilian eyelidded future human inevitable? Probably not. We’ve already tested ways to move away from cell phones to hands-free communications and internet usage (remember Google Glass?) and need for cell phones, tablets and notebooks will most likely dissipate, if not disappear completely into the next generation of technology. However, the psychological changes are longer-lasting (tech dependency, less human interaction, lack of sleep) and need to be studied further.

It looks like Mindy will spend a lot of time hunched up on her small-brained psychiatrist’s couch.

Ancient Sword Found In Cave Belonged To The Knights Templar