If you’re one of those Loch Ness monster fans or debunkers who has been waiting for over a year while a team of DNA researchers from New Zealand analyzed water samples taken from across the loch in an effort to identify all of the creatures in it and – by process of elimination – find or disprove the alleged cryptid … your wait is over! Or is it?

“We’ve tested each one of the main monster hypotheses and three of them we can probably say aren’t right and one of them might be.” 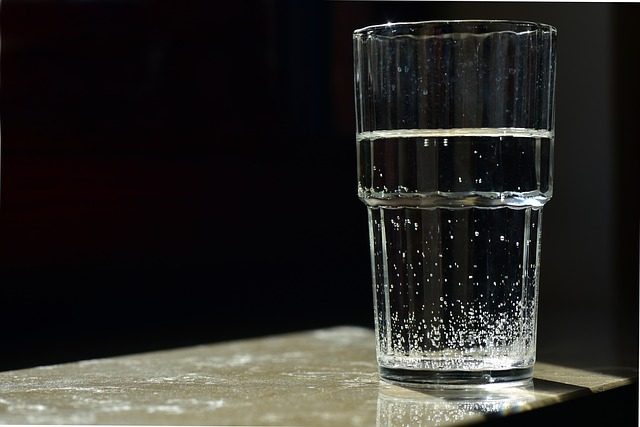 “One of them might be.” That means they found something, right? Right? Professor Neil Gemmell of the University of Otago in New Zealand, who has led the study since its inception, may think he has a right to toy with us after spending a year with his hands up to his elbows in water filled with unknown pieces of fur, skin, scales, feces and urine just because millions, if not billions, of people worldwide are anxiously awaiting the results without actually doing any work … or even visiting Loch Ness, as a multi-time monster spotter has done form his easy chair in Ireland parked in front of a TV tuned to the 24/7 Loch Ness closed-circuit-TV monster-cam.

“What we’ll have achieved is what we set out to do, which is document the biodiversity of Loch Ness in June 2018 is some level of detail.”

Uh-oh … that sounds like Professor Gremmel is giving himself an out in The Scotsman in case there’s no monster DNA in the loch. While the study was supposed to have been completed in January 2019 and has now been delayed (uh-oh number 2) until September, Gremmel blames this on problems in negotiations with the TV production companies who were competing to document the study and the hopefully monstrous announcement. Those negotiations have ended without a deal (uh-oh number 3). While you can’t blame the team for wanting a big payday, no deal at all is not a good sign.

“We’ll never disprove that there’s a monster, as we said at the beginning. If we find no evidence of the monster, that doesn’t prove anything. All we can do is describe what we’ve found.” 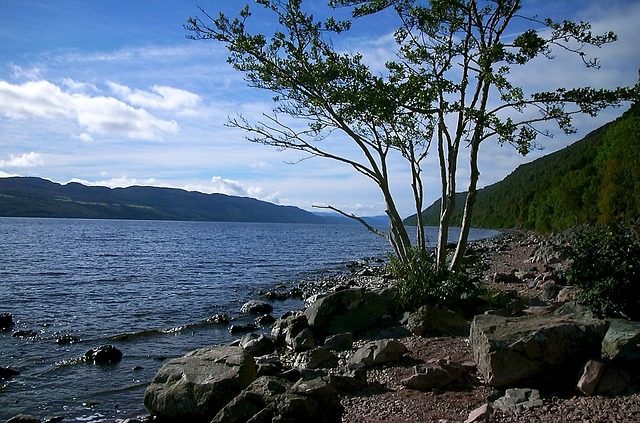 What the team has found so far is at least 15 different species of fish and up to 3,000 species of bacteria that are not all native to Loch Ness. Beyond that …

“There are a few things that are a bit surprising.”

For the ‘surprises’, it looks we’ll finally find out in September. Right, Professor Gremmel? RIGHT?

“It’s been something I’ve worked on pretty hard. I haven’t pushed things as hard as I could have with my collaborators because I was working on the production deals.”

Was that another “uh-oh”?