You find your friend passed out on the ground. As you conduct that internal debate about giving him mouth-to-mouth, you search for other signs he’s alive. Breathing is always a good one; belching is better. And if your friend is belching methane, it doesn’t mean he’s alive after downing too many flaming drinks … he’s quite possibly a planet. Well, that’s what NASA scientists are saying (kind of) after the Mars Curiosity rover was checking on the planet’s breathing and found it’s belching a huge, record-breaking amount of methane into the atmosphere – the best indication so far that something is or was alive on the Red Planet.

"With our current measurements, we have no way of telling if the methane source is biology or geology, or even ancient or modern."

That hissing sound is the methane leaking out of the celebration balloons for the “What is the Life on Mars?” reveal party. Paul Mahaffy of NASA's Goddard Spaceflight Center in Maryland is the Principal Investigator on the rover's Sample Analysis at Mars (SAM) tunable laser spectrometer which has been sniffing for methane – and finding it – since it was dropped on Mars. Mahaffy, in NASA's latest statement,  is trying not to get too excited about the latest methane belch found -- about 21 parts per billion units by volume (ppbv) – even though it’s more than 30 times above normal (about 0.24 ppbv to 0.65 ppbv) and three times the highest level ever detected (around 6 or 7 ppbv in 2013 and 2014). 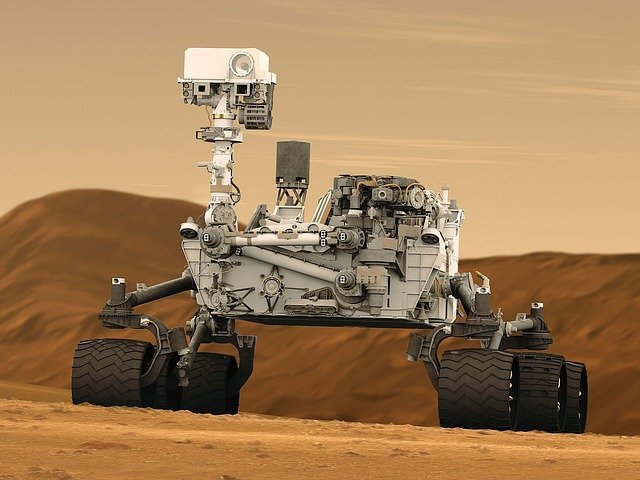 "Combining observations from the surface and from orbit could help scientists locate sources of the gas on the planet and understand how long it lasts in the Martian atmosphere. That might explain why the Trace Gas Orbiter's and Curiosity's methane observations have been so different."

In April 2019, the ESA’s Mars Express orbiter finally confirmed that June 2013 surge detected on the ground by Curiosity, but it’s been a mystery to scientists why it doesn’t detect them all. One possibility is that methane belched out of the planet is broken down before it reaches an altitude where it can be detected by the ExoMars Trace Gas Orbiter (TGO). Wouldn’t it be nice if that happened to all belches and other noxious emissions from Earth life forms? (You know who you are!) 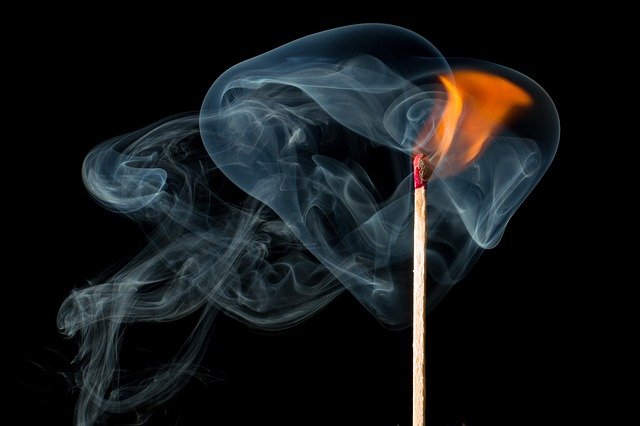 NASA is extending Curiosity’s deployment on Teal Ridge in the Gale Crater on the chance that one big methane belch might be a sign of more to come, and those belches are a good sign of a biological cause rather than geological, which is the cause of atmospheric or surface methane.

Belches are a sign of life. Remember to mention that the next time someone complains about one of yours.

Mistaking a Known Animal for Something Strange