Mistaking a Known Animal for Something Strange

In an article titled "Chupacabra in a Cage? No!" and published on November 18, 2016, I wrote the following, opening words: "On one particular morning in late 2004, I received a phone call from an elderly man who had seen the SyFy Channel’s show on my quest, with Jon Downes, to solve the riddle of the Puerto Rican chupacabra. Unlike a lot of authors, I’m totally fine with my email address appearing online, and my phone number appearing in the phone book, which is almost certainly why I get so many calls and emails, some good, some bad, and some downright insane. The man in question wanted to do more than just have a casual chat, however: he claimed to have a chupacabra in his backyard. Yes, you did read that right. Well, that’s certainly not the kind of thing you hear every day! The caller was a resident of Grapevine, only about a forty minute drive from where I lived at the time. You won’t be surprised to know that I offered to come and take a careful and close look at the body – as in right now.  The man quickly corrected me on my words: “No, it’s not a body. It’s not dead. It’s in a trap. It’s alive.”

At the link above, you can learn the true nature of the animal, which - as it turned out - was not a chupacabra at all. As I had suspected all along. I sometimes think about that particular affair. Not because it was in any way particularly spectacular in appearance or nature. But, because it demonstrates how entirely normal - but odd-looking - animals have been mistaken for something other than what they really were. And, I have to say that I have seen this situation happen time and time again. Most often - curiously enough - I've seen it in relation to the chupacabra of both Puerto Rico and Texas. The case above is a perfect example of misidentification. It is not, however, a singular case. In fact, it's nowhere near being a singular case. There are many such cases which have briefly fired up both the media and those of us who pursue strange creatures. The following one is a perfect example. 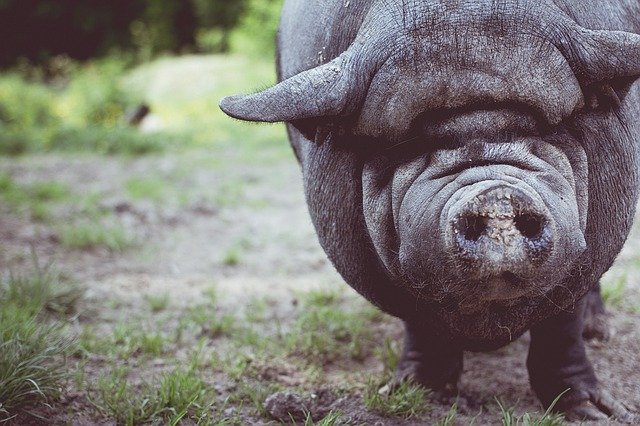 In March 2014, six years after film-footage of a strange, hairless animal with a huge, pig-like snout was filmed in DeWitt County, Texas by Deputy Brandon Riedel, the area was once again the target of chupacabra seekers. I followed this story closely, since – in many ways – it mirrored the 2004 events at Grapevine, Texas that I investigated, and which revolved around a captured animal that I was told was a chupacabra, but which was really a snared, mange-riddled, possum, as you’ve just seen.  As for the March 2014 case, it came from the Strong family. In no time it was all over the Internet. An odd-looking, hairless animal was spotted by the perplexed pair, as it did nothing more menacing than munch on tasty corn in a tree. There was not a bit of sucked or spilled blood in sight. The Strong’s decided the animal had to be captured – and it was. They gave their newly-caged prisoner a name, Chupie. It was well-looked after: the couple fed it more corn, supplemented with a solid supply of cat-food. The story did not end well for Chupie, however, who was unfortunately soon euthanized at a local animal shelter. 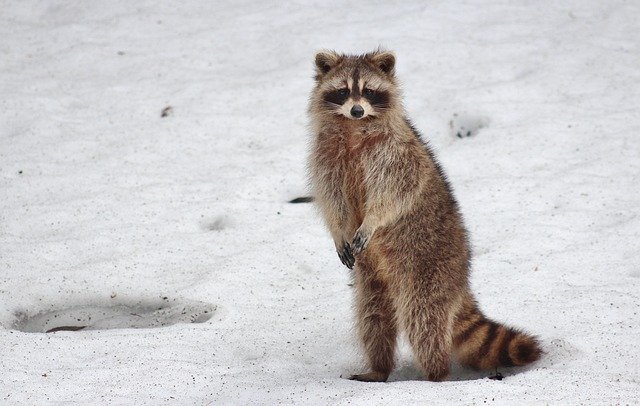 A game warden named Rex Mays opined to the Texas press that the animal was a raccoon with severe mange – which was almost certainly the case. The raccoon theory gained further support when footage taken by the Strong’s showed the animal holding and eating its food with its paws. That it was captured after being seen in a tree is notable too, since trees are much favored hang-out places for raccoons. As both of these cases (of many) show, sometimes a strange-looking animal is just a regular animal that appears weird. The distinction is an important one.

A Mysterious Vanishing in the Outback