Archaeologists discovered a ritualistic “birdman” costume made from bird beaks in an ancient burial site located at the Ust-Tartas archaeological site in Novosibirsk, Russia. It’s so creepy that it’s been compared to the terrifying monster costume featured in the 2004 movie “The Village”. Additionally, a pair of bronze “spectacles” was also discovered in one of the two graves that are believed to be around 5,000 years old.

It is believed that the birdman costume was used in religious or magical rituals that were performed by a shaman. “The beaks were assembled at the back of the skull, along the neck, as if it was a collar that protected the owner when he lived here,” explained researcher Lilia Kobeleva from the Novosibirsk Institute of Archaeology and Ethnography. The 30 to 50 beaks were from herons and cranes.

Not too far from the birdman grave, archaeologists also discovered a double-layered grave with two children approximately five and ten years of age buried on the top part, while an adult man with “spectacles” next to him was found on the bottom layer. Inside of the spectacles were tiny bits of organic matter and it was more than likely part of a burial mask or head gear that was put on the man. It could have even been used by an ancient shaman who used the spectacles in order to see into the spirit world.

Kobeleva explained the significance of these men and how important they must have been in that time period. “These are unique items, [and] we are very excited indeed to have found them,” she said, adding, “Both men must have carried special roles in the society.”

While researchers have been digging through the area for quite some time, and so far over 30 burials have been discovered, the two graves containing the birdman costume and the spectacles are quite different from the others. “They all had interesting finds, but nothing we found earlier was as impressive as [the] discoveries in these two graves,” Kobeleva continued, “We suppose both men were some kind of priests.” 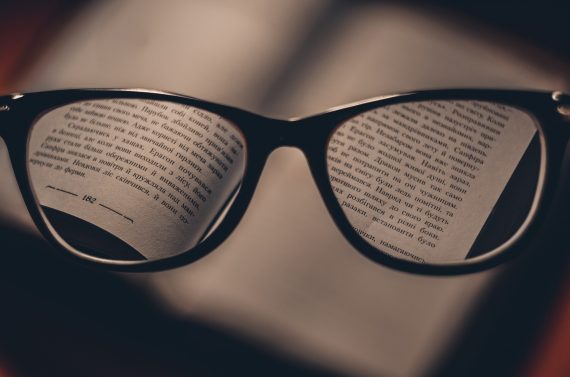 Pictures of their findings can be seen here.

While the site is believed to have connections to the Odinov culture that lived in the area around 4,000 years ago, the new discoveries don’t match up with the other artifacts from that ancient culture that have previously been found. I guess it will remain a mystery until archaeologists unearth more information regarding this ancient culture.