Mysterious Flashes of Light are Coming From the Lunar Surface

With the sudden ubiquity of cell phones, even Boy Scouts are no longer learning semaphore in case they get lost in the woods with only a flashlight. Sure, cell phones have a flashlight too, but most lost campers and hikers will wear down the battery trying to make calls and swearing instead of sending signals. Besides, even a simple SOS signal (three short flashes, three long flashes, three short flashes) depends on someone at the other end knowing Morse code. All of this makes the mysterious light signals coming from the surface of the Moon even more mysterious.

"The so-called transient lunar phenomena have been known since the 1950s, but they have not been sufficiently observed."

That’s about to change, according to Hakan Kayal, Professor of Space Technology at Julius-Maximilians-Universität Würzburg in Bavaria, Germany. Kayal headed the project to build a new lunar telescope specifically designed to study these mysterious “transient lunar phenomena” which was completed when the telescope went into operation in April 2019. 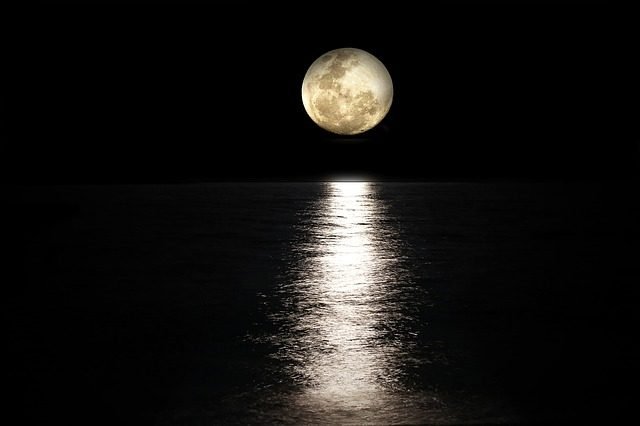 Located in a remote private observatory about 100 km (63 miles) north of Seville, Spain, ("There are simply better weather conditions for observing the moon than in Germany"), Kayal and his team control the telescope from Germany. As explained in a university press release, that primarily occurs when they get a message from the two cameras also at the telescope site scanning the lunar surface 24/7 for flashes. When both pick one up simultaneously, they sound an alarm at Julius-Maximilians-Universität Würzburg and Kayal’s team springs into action -- analyzing the photos and videos automatically sent to them by the observatory via. Email? Really?

“Among other things, Kayal wants to use artificial intelligence methods: neural networks make the system gradually learn to distinguish a lunar flash of technical interference from objects like birds and planes that fly by in front of the camera. It is estimated that another year of work is needed by then.”

The lunar flash telescope is obviously a work-in-process. Right now, Kayal manually checks with the European Space Agency to see if their monitors have also observed the flash to confirm it’s legitimate before proceeding to the next step – trying to determine what the flashes might be before the next human expedition to the Moon.

"Anyone who wants to build a lunar base at some point, of course, must know the local conditions very well," says Professor Kayal. What if such plans became concrete? At the latest then it should be clear what the mysterious flashes and luminous phenomena are about.” 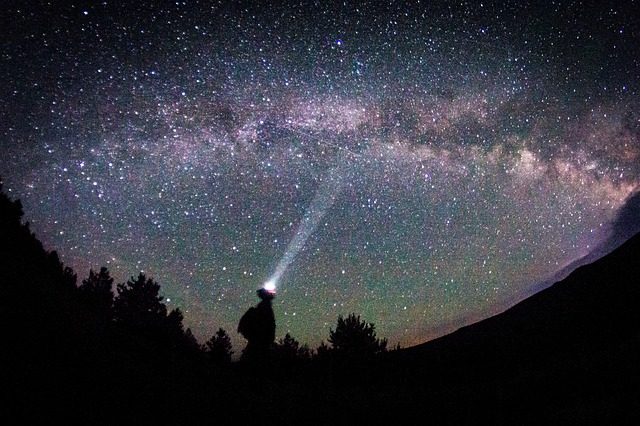 Speculations on the causes of these mysterious lunar flashes range from meteors to lightning to seismic activity releasing gases that reflect sunlight (a strong possibility) to … aliens (a popular possibility).

While New Horizons leaves the solar system for more long-distance explorations, we still know very little about our closest neighbor. Professor Kayal hopes to change that with his lunar telescope and new programs at the University of Würzburg where there is a bachelor's degree program for aerospace computer science, a master program in "Satellite Technology" and a degree in aerospace engineering in the Master's program Computer Science.

Let’s hope we get answers on the “transient lunar phenomena” and other lunar mysteries before the Moon is closed off and exploited by those more interested in its minerals, rare metals and potential as a space military base.

“The Duke” and the FBI: A Strange Saga