One of the Most Controversial Government Documents Ever Declassified

On April 30, 2001, the National Security Archive issued a statement that read as follows: “In his new exposé of the National Security Agency entitled Body of Secrets, author James Bamford highlights a set of proposals on Cuba by the Joint Chiefs of Staff codenamed OPERATION NORTHWOODS.  This document, titled “Justification for U.S. Military Intervention in Cuba” was provided by the JCS to Secretary of Defense Robert McNamara on March 13, 1962, as the key component of Northwoods.” The release continues: “Written in response to a request from the Chief of the Cuba Project, Col. Edward Lansdale, the Top Secret memorandum describes U.S. plans to covertly engineer various pretexts that would justify a U.S. invasion of Cuba.”

To say that these “various pretexts” were controversial is an understatement, as the National Security Archive’s press-release shows: “These proposals - part of a secret anti-Castro program known as Operation Mongoose - included staging the assassinations of Cubans living in the United States, developing a fake ‘Communist Cuban terror campaign in the Miami area, in other Florida cities and even in Washington,” including “sink[ing] a boatload of Cuban refugees (real or simulated),’ faking a Cuban air force attack on a civilian jetliner, and concocting a ‘Remember the Maine’ incident by blowing up a U.S. ship in Cuban waters and then blaming the incident on Cuban sabotage.  Bamford himself writes that Operation Northwoods ‘may be the most corrupt plan ever created by the U.S. government.’”

An extract from the highly-classified Operation Northwoods document file states: “The suggested courses of action are based on the premise that US military intervention will result from a period of heightened US-Cuban tensions which place the United States in the position of suffering justifiable grievances. World opinion, and the United Nations forum should be favorably affected by developing the international image of the Cuban government as rash and irresponsible, and as an alarming and unpredictable threat to the peace of the Western Hemisphere.”

The now-declassified document makes it clear that the Joint Chiefs of Staff were gung-ho for the project: “The Joint Chiefs of Staff have considered the attached Memorandum for the Chief of Operations, Cuba Project, which responds to a request of that office for brief but precise description of pretexts which would provide justification for US military intervention in Cuba. The Joint Chiefs of Staff recommend that the proposed memorandum be forwarded as a preliminary submission suitable for planning purposes. It is assumed that there will be similar submissions from other agencies and that these inputs will be used as a basis for developing a time-phased plan. Individual projects can then be considered on a case-by-case basis.” 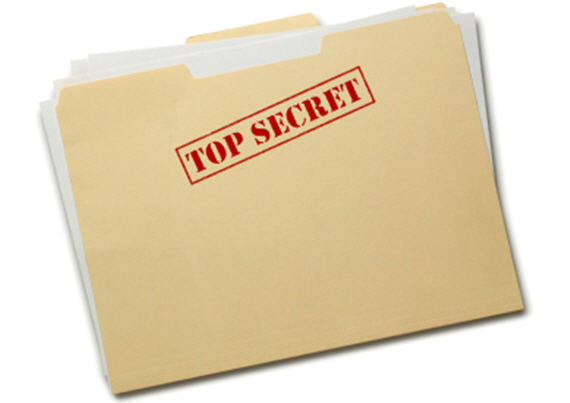 There is also this, from the Operation Northwoods dossier: “Further, It is assumed that a single agency will be given the primary responsibility for developing military and para-military aspects of the basic plan. It is recommended that this responsibility for both overt and covert military operations be assigned the Joint Chiefs of Staff. And, finally, from the Northwoods file, we have this:  “Such a plan would enable a logical build-up of incidents to be combined with other seemingly unrelated events to camouflage the ultimate objective and create the necessary impression of Cuban rashness and irresponsibility on a large scale, directed at other countries as well as the United States. The plan would also properly integrate and time phase the courses of action to be pursued. The desired resultant from the execution of this plan would be to place the United States in the apparent position of suffering defensible grievances from a rash and irresponsible government of Cuba and to develop an international image of a Cuban threat to peace in the Western Hemisphere.”

Clearly, the idea of one day possibly using false flags to try and ensure that Cuba would be perceived as a “threat to peace in the Western Hemisphere” was a highly popular one.