Pot Was Smoked at Funerals 2,500 Years Ago in Asia

Hot on the heels of the discovery of evidence that the first marijuana plant popped out of the ground on the Tibetan plateau 28 million years ago comes word of the discovery of evidence of pot smoking and heavy group inhaling at a funeral in the Pamir Mountains of Central Asia about 2,500 years ago. Was this a way to help the mourning with their grief, celebrate the passing of a friend or promote more funerals?

“This phytochemical analysis indicates that cannabis plants were burned in wooden braziers during mortuary ceremonies at the Jirzankal Cemetery (ca. 500 BCE) in the eastern Pamirs region. This suggests cannabis was smoked as part of ritual and/or religious activities in western China by at least 2500 years ago and that the cannabis plants produced high levels of psychoactive compounds.”

In a study published in the journal Science Advances, Meng Ren from the Chinese academy for Sciences in Beijing analyzed ten wooden braziers (containers used for burning hot coals and other flammable substances – think small wooden egg-shaped barbecue) excavated from eight tombs in the ancient Jirzankal Cemetery (which dates back to about 1,500 BCE), located on the Pamir Plateau of the Pamir Mountains in northwest China’s Xinjiang region which borders modern Tajikistan and Afghanistan. Being in the tombs indicated the braziers were part of funeral or burial rituals, but the bowls contained nothing but burn marks. That never stops scientists in search of answers (or pot).

According to the report, chemical analysis of the residue in the braziers clearly showed that hot coals or stones were placed on top of cannabis plants in order to burn them. Even more interesting and revealing, the high levels of THC in the residue indicates that this was cultivated cannabis grown specifically for its psychoactive properties, not just for its seeds, oils and hemp-like products. While they couldn’t determine if this was a deliberate or accidental cultivation, it’s obvious the people who attended the funerals were definitely not bogarting the braziers.

The origin of the plants burned in these funeral bowls is also a mystery. Remains found in the Jirzankal Cemetery dating to same period as the braziers are from outside the area, supporting beliefs that the Pamir region was a major trading junction point. One of the things they brought along may have been the pot that was smoked when they never made it back. The ancient Greek historian Herodotus wrote in The Histories of Caspian Steppe region residents smoking cannabis during the first millennium BCE. The study expands on this and speculates:

“[Herodotus] noted that people would sit in a small tent, and the plants were burned in a bowl with hot stones. Frozen tombs from the Pazyryk culture (ca. 500 BCE) in the southern Altai Mountains of the Tuva Republic, Russia, seem to corroborate the account of Herodotus, despite being located over 3,000 km to the northeast… Furthermore, according to The Histories, ancient Scythians used the cannabis smoke as a cleaning rite (similar to bathing) after [a burial ceremony]; however, the smoking revealed both in the Pamirs in the present study and in the Altai mountains was obviously performed during the burial and may represent a different kind of ritual, perhaps, for example, aimed at communicating with the divine or the deceased.”

Although this ancient cannabis was high in THC content, it was no match for the power of today’s pot. However, there was a different link to modern pot consumption – music.

“Other artifacts in these tombs suggest ritual practices—for example, the presence of an angular harp, an important musical instrument in ancient funerals and sacrificial ceremonies.” 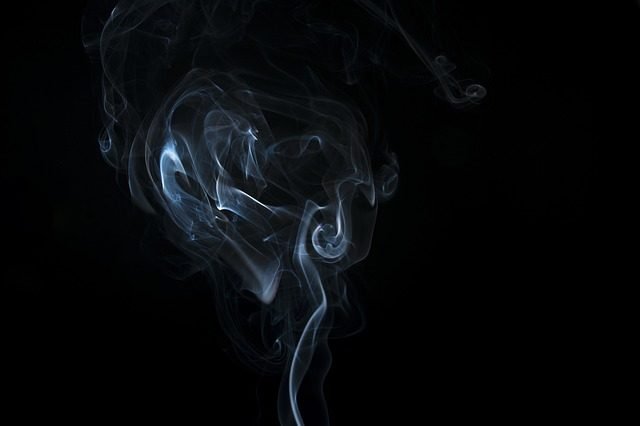