Look out, Momo … here’s comes Dobby! The Internet has exploded with comments, explanations and the usual derogatory diatribes about a video posted to Facebook by a woman who claims it’s footage from her home security camera showing what appears to be an elfin creature that looks somewhat like Dobby, the house-elf from the Harry Potter movies.

"I woke up Sunday morning and saw this on my camera and am trying to figure out...what the heck. First I saw the shadow walking from my front door when I saw this thing....has anyone else seen this on their cameras? The other two cameras didn't pick it up for some reason."

The video (watch it here) was posted on June 6 on Facebook by Vivian Gomez, so her reference to “Sunday morning” means she wants us to believe (sorry, skeptic meter is buzzing loudly in the background) this happened on the night of June 1 or early June 2. Gomez has no other posts on the video but made some interesting explanatory comments in defense of its reality:

• Right?! It doesn’t disappear on my cameras and only did when I posted it in case anyone thinks I photoshopped

• I showed my parents and they were freaked out too...

• The video stopped when it was in the driveway

• no I didn’t but if anyone tested it or whatever they do, it would confirm it’s not altered. (in reference to the video) 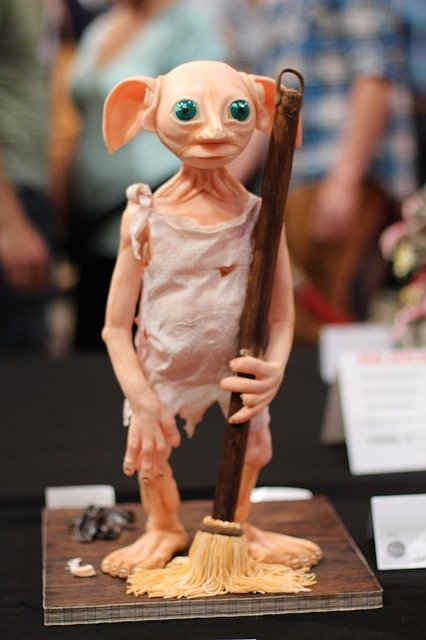 Based on those comments, it’s obviously … not obvious. As expected on a slow news weekend, the video was picked up by national media outlets and spread worldwide via shares and reposts on other social media platforms. Harry Potter fans were quick to point out the resemblance to Dobby and those still mourning the character’s death in “Harry Potter and the Deathly Hallows – Part 1” were hoping this means the fictional character is still fictionally alive. Those up on their folklore know that “dobby” is another name for a hobgoblin (think Puck in Shakespeare’s A Midsummer Night's Dream) that is usually a small hairy male humanoid with huge pointy ears. While one skeptical commenter says the ears on the creature in the video could have been made by putting shorts on the head of a child, the skinny body and odd gait would be tough for a kid to pull off. On the other hand, there’s plenty of CGI experts and hobbyists with videos of elves and extraterrestrials that could possibly create this kind of CCTV footage … although no one has come forward to show exactly how it was done or could be done. 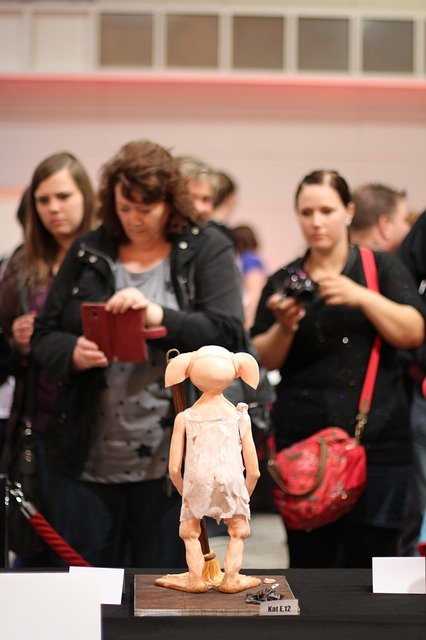 There’s been no comment from JK Rowling, who seems to find time in her busy schedule to comment on US politics, so that probably rules out this “Dobby” being a presidential candidate. Vivian Gomez is sticking to her story, even in this age of hate and death threats against even fun and frivolous video posters.

We finally found the real Momo. Will someone find the real Dobby or whatever is in this video?

A Shadow-Beast in the Woods of England