Terrifying Encounters in the Dead of Night

Among the most terrifying beings that fall into the category of the supernatural are the Succubus and the Incubus. In his 2011 book, Strange Intruders, David Weatherly says that these creatures “live in a spirit world and crave the energy and life essence of the living.” They are dangerous, violent and manipulative things that very often present themselves in the form of a person’s definitive fantasy. There is, however, nothing appealing about these monsters of the night. In fact, they should be avoided at all costs. It’s either that or ultimately pay a terrible price. The problem is that it’s very difficult to escape their clutches when you are in bed, completely paralyzed, and held down by a malevolent thing from another plane of existence.

The term, “Incubus,” is a most appropriate one, as it is derived from ancient Latin term which means “to lie upon.” The word itself is “incubare.” In essence, the term is a most apt one, as the Incubus does exactly that: it lies upon its victim and sexually assaults them. The Incubus is the male version of this menacing beast, while the Succubus is the female. It’s a phenomenon that has been with us just about as long as civilization has existed. As evidence of this, let's take a trip back to the world and the people of Mesopotamia, which, thousands of years ago, was situated in the eastern part of the Mediterranean and covering Turkey, Iran, Iraq, and Syria. 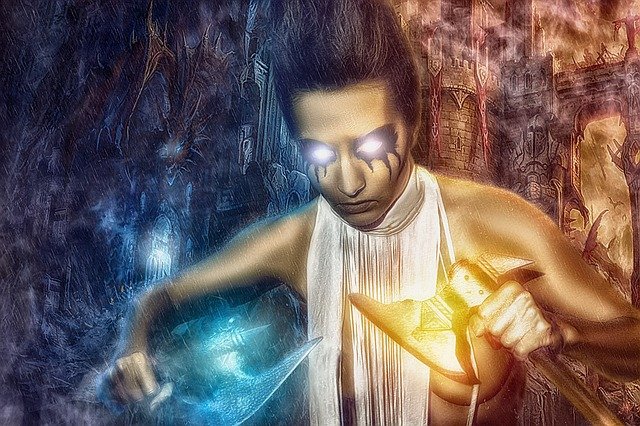 Mesopotamia has a long and rich history attached to it: it was where, around 12,000 years ago, the Neolithic Revolution began. It was the time period in which we, as a species, went from being wandering, hunter-gatherers to people who put down firm roots and who began to grow their own food, rather than scavenge to survive. In that sense, Mesopotamia can be seen as a definitive cradle of civilization. And it was in the heart of Mesopotamia that the most dangerous of all the many and varied Succubus’ in history chose to hunt: her name was Lilith. And, “hunt,” is a most appropriate term to use, since Lilith would mercilessly pursue and plague her victims until she got what she wanted: sex. Or, sexual energy.

The name itself, “Lilith,” is very important. Like the word “Incubus,” it has a deep, ancient meaning. It means: “Night hag,” a most appropriate term, to be sure. For the people of Mesopotamia, Lilith was to be avoided at all costs – if possible, of course. Her seductive and manipulative ways, though, ensured that most men were unable to resist her hypnotic charms – which seemed inviting, but which, in reality, were nothing of the sort. As for here modus operandi, Lilith was said to stealthily access bedrooms in the dead of night – usually between 1:00 A.M. and 3:00 A.M., which is when most supernatural activity still occurs today, never mind millennia ago. She would carefully pull back the sheets of her victim’s bed, ensure that the man was on his back, and then sexually assault him – usually while he slept. On occasion, though, a man would wake up – in that earlier mentioned state of paralysis. Lilith ensured that the man would ejaculate quickly: there was nothing of a loving or sensual nature to all this. Lilith needed sperm, which she would then use to create her very own children. They were hideous, half-human, half-demonic monsters that some researchers believe are still with us today - in the form of the menacing Black-Eyed Children, which is an admittedly intriguing theory. As for the victims, they would feel weak and tired – which only got worse when Lilith made repeat calls in the early hours and yet again drained them of their Orgone. 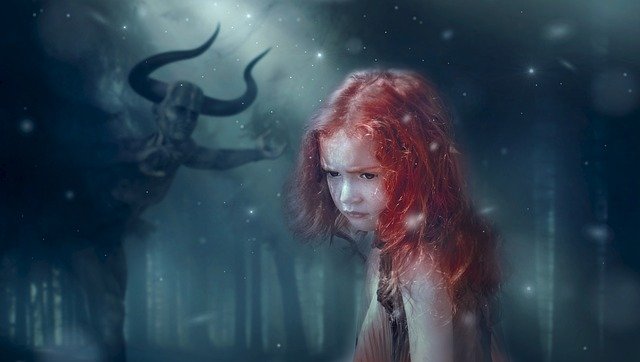 It’s hardly surprising that Lilith had such inextricable ties to Mesopotamia – and specifically to the Babylonians and the Sumerians. Within both cultures, there was a strong belief that demons were quite literally everywhere: manipulating and machinating as they ruthlessly saw fit, and in ways which made it clear that the people of the particular era were merely the playthings of the demons - using, abusing and terrifying them as they saw fit. Particularly feared by the people were female demons, who were seen as the ones, more than any other, as those to be avoided at all costs. If one could avoid them, of course. Lilith was definitely the chief, when it came to she-devils. 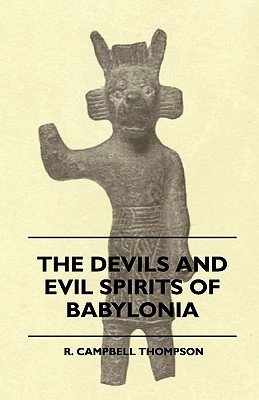 Much of the information and lore we have on Lilith and Mesopotamian Succubus’ come from a groundbreaking book which was published back in 1903. Its title was Devils and Evil Spirits of Babylonia. The author was Reginald C. Thompson. He was an English archaeologist who excavated extensively at numerous ancient sites in the Middle East – which was close to what is now the city of Mosul, Iraq. Nineveh is noted for being the largest city in the world, up until around 600 BC. It was during the course of his digs that Thompson became friendly with many of the locals – something which ensured that he soon learned of the old legends of the Incubus and the Succubus, which, he also learned, were still believed in and accepted into the 19th and 20th centuries. Thompson was fascinated with, but also somewhat disturbed by, the tales of Lilith and her motley band of night-monsters. The result? He chose to chronicle the history of the demons of the area in his aforementioned, now-acclaimed book. For many, the book was a wake-up call: the legends of old were more than legends – and the creatures of old were still very much among us. They still are.