“The dog’s barking seemed to irritate the monster”

Reports of so-called lake-monsters absolutely abound. And not just at Loch Ness, Scotland. Certainly, the Nessies are the most famous of all the anomalous lake creatures of our world. They are far from being alone, however. Many will have heard of Ogopogo of Okanagan Lake, British Columbia, Canada, and of Champ of Lake Champlain, North America. There are, however, numerous reports of such creatures from all around the world. Scandinavia can boast of more than a few such beasts, as can Russia. And not too far from Loch Ness there is Loch Morar, home to the Nessie-like creature(s) known as Morag. And that's just the tip of the iceberg. One of the most intriguing cases of all, however, dates back a little more than fifty years ago. That was when a very strange - but also fascinating - incident occurred. Not in Loch Ness, and certainly nowhere near Okanagan Lake or Lake Champlain. Nope. I'm talking about an amazing encounter in Ireland.

Back in 2015, I was very fortunate to acquire a wealth of original notes and files belonging to the late monster-hunter, F.W. “Ted” Holiday, who spent a great deal of time in the 1960s and 1970s investigating the Loch Ness Monster. Among those notes was a summary-report of an interview that Holiday conducted with one Stephen Coyne, in July 1968. at Lough Nahooin, Ireland. Holiday’s notes report the following: “At about seven on the evening of 22 February 1968, Stephen Coyne went down to the bog by the lough to bring up some dry peat. With him he took his eldest son, a boy of eight, and the family dog. Although the sun had set it was still quite light. On reaching the peat-bed beside Nahooin he suddenly noticed a black object in the water. Thinking it was the dog he whistled to it; however, the dog came bounding along the shore from behind. On seeing the object it stopped and started barking. 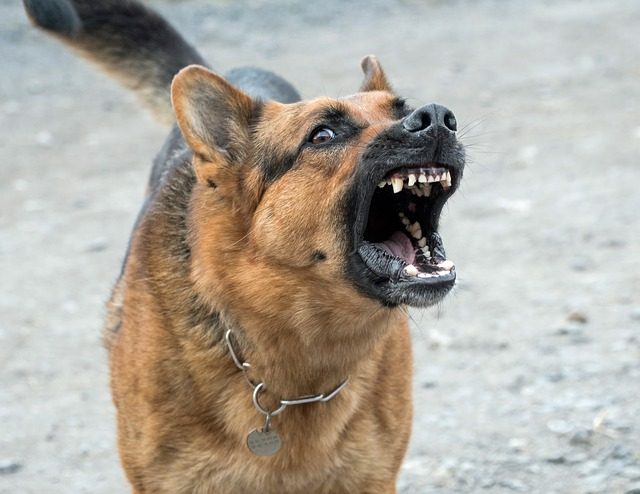 “He then saw that the object was an animal with a pole-like head and neck about nine inches to a foot in diameter. It was swimming around in various directions. From time to time it put its head underwater; two humps then came into view. Occasionally, a flat tail appeared. Once this came out near the head which argued length and a high degree of flexibility. The thing was black, slick, and hairless with a texture resembling an eel. The dog’s barking seemed to irritate the monster and it began to move in-shore, its mouth open. However, when Coyne strode over to support his dog it turned away and resumed swimming around this little lough. At about this point the little boy ran home to bring his mother to see the strange beast. When Mrs. Coyne and the children returned the Peiste [which is Irish terminology for a lake-monster] was still busily patrolling the tiny lake. 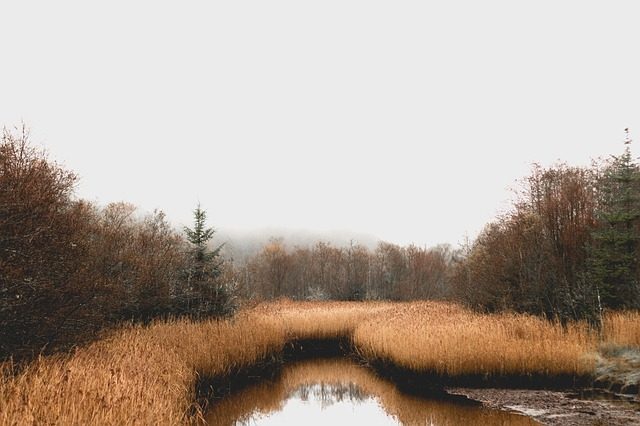 “Both Mr. and Mrs. Coyne agreed that the creature was about twelve feet long and both agreed they saw no eyes. Mrs. Coyne told us that she noticed two horn-like projections on top of the head. Whereas she thought the thing approached as near as four to five yards, her husband felt that the nearest point was about nine yards. Both agreed that the mouth was underslung in relation to the snout and neither of them saw any teeth. Coyne described the mouth-interior as ‘pale.’ To and fro before the seven members of the Coyne family strutted the Nahooin dragon. As dusk was setting they finally left it and made their way home over the bog.”

Whatever the true nature of the Irish beastie of Lough Nahooin, it was never seen again.