“The Duke” and the FBI: A Strange Saga

Born Marion Morrison  in 1907, John Wayne became one of the most well-known Hollywood figures of the 20th century. "The Duke," as he was known, appeared in more than 140 movies, many of them Westerns. Wayne died on June 11, 1979, at the age of seventy-two. But, it's not Wayne's movie career I'm focusing on in this article. Rather, it's the weird story of Wayne and the FBI. The earliest confirmed FBI interest in John Wayne’s activities occurred on September 22, 1959. The FBI noted on that date that Los Angeles newspapers had broken a story that Wayne was involved “...with a suspected revolt under direction of Roberto (Tito) Arias, son of a former President of Panama and now a lawyer in that country...” The FBI memo continues, “The Hollywood Citizen News quotes Chacon as saying letters and documents found in a suitcase abandoned by Arias, allegedly in a flight from Panama while being sought, including an envelope bearing the name and address of John Wayne. Inside the envelope was said to be an interoffice memorandum to Wayne from a Robert D. Weesner, dated 4/9/59, outlining a ‘schedule of funds totaling $682,850 to or drawn by Tito Arias in connection with his Panamanian operations in which you are involved.’” 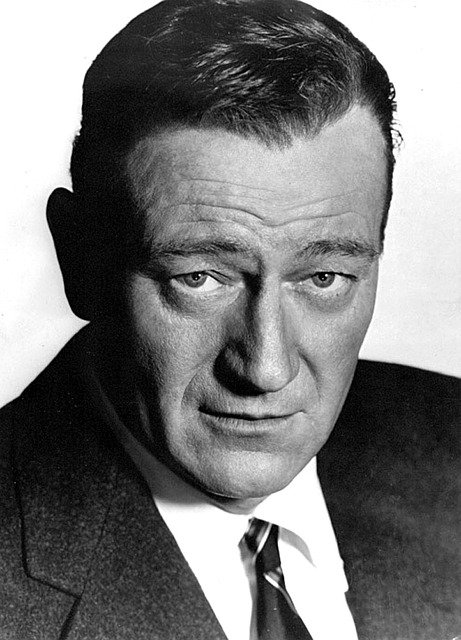 The FBI noted that the media had recorded Chacon stressing that there was “nothing here to implicate Wayne.” As was also recorded in FBI files, however: “The fact that the memorandum mentions $525,000 turned over to Arias personally, apparently without supporting documents to satisfy Mr. Weesner, seems a little strange.” Wayne, the FBI learned, was quick to play down his involvement in this strange saga and maintained that it was all just a big mistake. The FBI recorded the following: "Wayne is quoted as saying, in an interview in Hollywood, that he was shocked to hear reports Arias and his wife, Dame Margot Fonteyn, premier British ballerina, had been named as connected with a plot to overthrow the government, and he describes such accusations as 'ridiculous.' According to the news articles, Wayne said, 'I have been in business with the Arias family for a long time. A group of us are in several business ventures, including a shrimp import company. Roberto never talked politics, and I never heard him say anything about overthrowing the Panamanian Government.' The news articles state the alleged evidence was discovered at Santa Clara, a Pacific beach resort 73 miles from Panama City and a residential resort area where many retired Americans have homes."

Despite Wayne’s assertions to the effect that any suggestions that he, Arias, or Fonteyn, were linked with a planned overthrow of the Panamanian Government were patently “ridiculous,” additional files demonstrate that Fonteyn was detained in a Panamanian jail on April 20, as a direct result of suspicions that she was indeed a part of a plan to oust President Ernesto de la Guarda from power. Moreover, it was only because of the quick intervention of British Ambassador Sir Ian Henderson that Fonteyn was freed and flown out of the country. The FBI was informed that: “The British public did not appreciate having seen her in the role of the swan, then seeing her in the role of a decoy duck.” 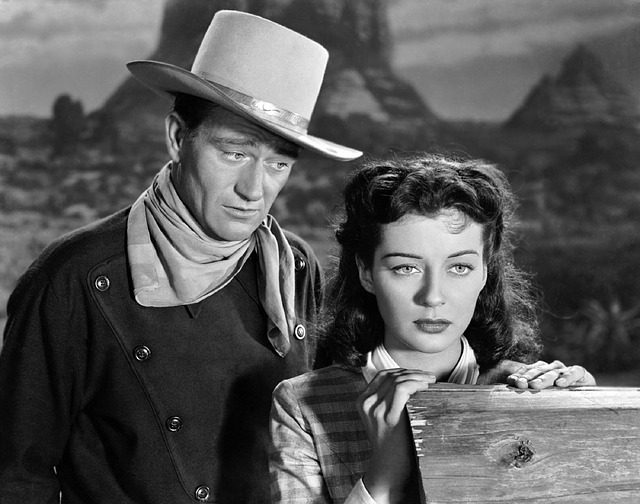 Further data reached the FBI to the effect that Arias had set off around the 19th on a fishing trip in the Gulf of Panama aboard a boat called the Nola, and had planned to jump onto a shrimp-boat, then storm the National Guard Barracks at Chorrera, Panama. According to interviews with local fishermen, Arias had reportedly asked them to raise a buoy from the ocean that had been previously loaded with machine-guns and grenades that were to be used in the planned raid. The attempt failed, however, and Arias took refuge in the Brazilian Embassy in Panama City, ultimately deciding to fight the government by more legitimate means, which led to a seat in elections for Panama’s National Assembly in 1964.

After his election, Arias was crippled by gunshots fired by a former political associate. Nevertheless, after being treated at Britain’s Stoke Mandeville Hospital, Arias resumed his political career in 1967. For someone who, according to John Wayne, “never talked politics,” and never said “anything about overthrowing the Panamanian Government,” Arias was certainly full of big surprises of both a political and a revolutionary nature. It must be said that the curious references to various documents that had been “found in a suitcase abandoned by Arias,” and that specifically referred to John Wayne and the “Panamanian operations” of Arias in which the actor was “involved,” do not exactly inspire very much faith in the idea that this was really just related to the intricacies of the shrimp industry, as John Wayne so anxiously wanted everyone to believe.