The Growing Phenomenon of Drones and Surveillance

In 2010, in a disturbing and eye-opening article, the U.K.'s Guardian newspaper reported the following: “More and more police forces and government agencies are exploring the potential of unmanned drones for covert aerial surveillance, security, or emergency operations across the UK, the Guardian has learned.” According to the Guardian, one of the departments of the British Government that is at the forefront of keeping the population of the United Kingdom under surveillance is SOCA, the Serious Organized Crime Agency. SOCA has a close working relationship with MI5, which is the U.K.’s equivalent of the United States’ FBI. Government documentation secured by investigative journalists of the Guardian revealed that the growth of the use of drones in the U.K., by regional police forces, is growing at an extremely rapid rate.  And it’s not just the Guardian that has reported on such issues in the United Kingdom.

The BBC, in April 2015, told its readers that, “Police guarding London airports will start using drones for surveillance following a review by counter-terrorism officers. An 18-month analysis by the National Counter Terrorism Policing Headquarters, which helps develop police policy, found the technology could be ‘transformative.’ Privacy campaigners said they were concerned about the plans. Police are also to take over investigations into drone misuse.”

It’s decidedly disturbing that the very people who, in the U.K, are tasked with investigating the misuse of drones, are the same people who are using such drones, namely the police. The BBC had more to say on this issue. Revealing that, at the time of writing, more than 50,000 drones were in use in the U.K. – whether owned by the public and / or law-enforcement personnel and the intelligence world – the BBC noted how this growing increase in the employment of drones threatened the privacy of the people of the U.K. It quoted the words of Big Brother Watch’s Emma Carr, who said that, in regards to drones it’s vital that we have a fuller grasp of “how they’re used and who they’re being used by.” Amen to that. 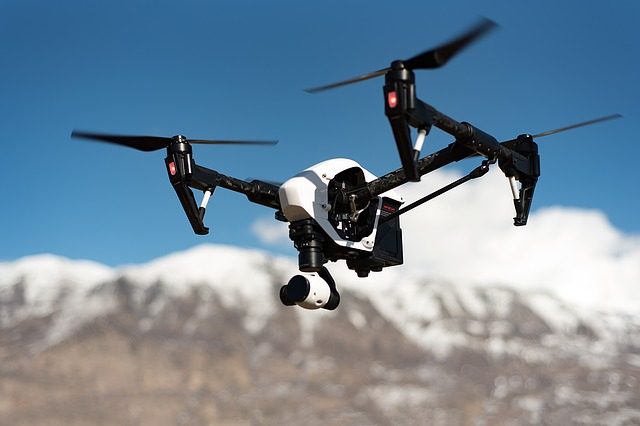 Now let us move onto Australia. In 2014, Australia’s ABC News reported that, “The Australian Federal Police has told a federal parliamentary inquiry that drones are among the latest tools it is using in major crime investigations. A parliamentary committee has begun examining the growing use and popularity of drone technology, as well as the privacy concerns it raises for Australians.”

The extent to which the AFP was using drones, and the nature of the technology involved, became very clear in 2013. That was when the AFP used drone-based technology to search for the remains of an anti-drugs proponent in the New South Wales area of the nation. Mark Harrison, the Commander of the AFP, told the Australian press the following: “We assisted in the imagery and the recording of that search and excavation and the UAV provided a different and unique perspective to aid and assist in that process.” Notably, this was the very first occasion on which the AFP acknowledged it had a drone program. As is the case in the United States and the United Kingdom, the citizens of Australia have their deep concerns about how drones may be misused, all in the name of what passes for national security. 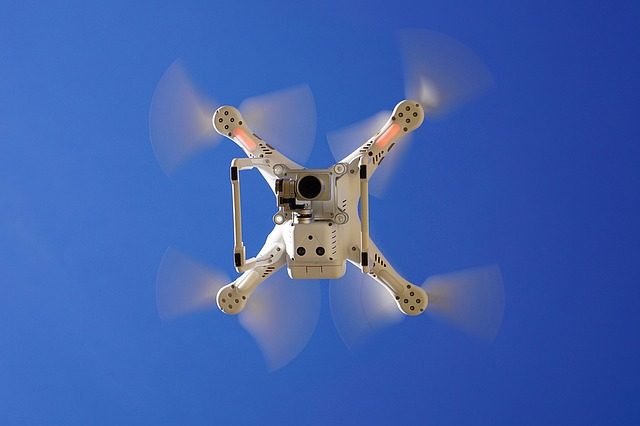 Certainly, the provisions of the Australian Freedom of Information Act have demonstrated that more and more people have lodged complaints with the world of law enforcement, chiefly to express their outrage at what they see as flagrant disregard for personal privacy. Much of this was revealed by Australia’s Office of the Privacy Commissioner. Timothy Pilgrim, the Commissioner himself, admitted that, “There are cases where people have woken up in the morning, pulled their curtains open and there’s been a drone hovering outside. It’s starting to suggest to us that there’s a point in time at which we need to sit back and say: ‘Do we have the right laws in place to make sure that we can regulate to the best extent possible how these devices can be used?’ That is the challenge now facing lawmakers in Federal Parliament and across Australia.”

In Australia, at least, there is some degree of oversight: the police, the military, and the intelligence community are now required to secure a warrant before any kind of drone-driven surveillance of citizens and residents can go ahead – which is very encouraging. We can only hope that such rules and regulations are being adhered to.