“Cerebral Organoids” sounds like a great name for a band, but it’s actually coded science-speak for human mini-brains grown from stem cells. This ready-for-sci-fi experiment has been conducted before and, while the researchers have always said their goal is to create ways to test neural drugs and not to fix the one problem Dr. Frankenstein couldn’t, it has to be in the back of their minds … and probably in the back of those tiny mini-brains too. The latest in mini-brains news comes from Japan, where researchers using the latest in mini-brains have observed “complex human neural network activities.” More coded science-speak? For what?

Let’s see if we can figure out what Dr. Hideya Sakaguchi, postdoctoral fellow at Kyoto University and co-author of "Self-Organized Synchronous Calcium Transients in a Cultured Human Neural Network Derived from Cerebral Organoids" published in the journal Stem Cell Reports, was trying to do with these mini-brains. After growing them from balls of pluripotent stem cells (which can develop into any type of bodily cell, tissue or organ), they looked for connections and activity between individual neurons. And yes, they found them. Is this a sign that the mini-brains were thinking? 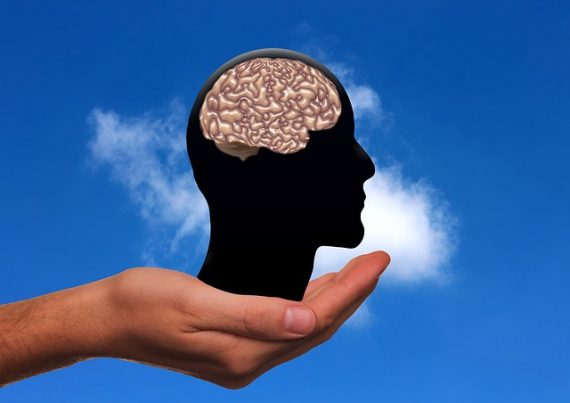 As in past experiments, Dr. Sakaguchi was quick to point out in an interview with CNN that no real human mini-brain thoughts occurred during the experiment because the mini-brains were not capable of receiving any input. What were the neurons sending to each other? Calcium ion activity that was measured by calcium analysis. This didn’t impress Yi Zhou, an associate professor of biomedical sciences and neuroscience at Florida State University, who gave CNN a plug for his own mini-brain research using more sophisticated and “complex” mini-brains that can actually “mimic human brains" and have a vascular system – which sounds suspiciously like a step down the road to equipping the mini-brains with the means to receive input. Of course, he too offered his own "It’s not really a human brain” argument:

"The mini-brain is still underdeveloped, but eventually, it will be a very useful approach to understand the development of our brain and to understand human diseases. There is still a long way to go." 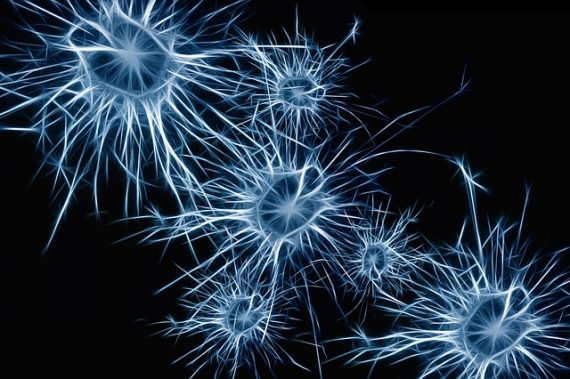 Maybe … maybe not. Earlier this year, researchers in the UK placed a human mini-brain containing two million neurons (about as many as a human fetal brain at 12 weeks – not capable of thought of course) next to a piece of mouse spinal cord and a piece of mouse muscle tissue and the mini-brain sent out “long, probing tendrils” in an attempt to connect to the spinal cord. A connection was eventually made and synapses were observed passing between them.

Still think “Cerebral Organoids” is just a good name for a band?

The Mysterious Brain-Eating Bear of Africa