The Pope Lick Goatman, a Dangerous Bridge and Another Death

“Stay off the tracks. These tracks are very dangerous. A train comes with little to no warning, you have nowhere to go once you are on the trestle other than to outrun the train. And when you see or hear that train it’s too late.”

Why must Jeffersontown, Kentucky, fire chief Sean Dreisbach continually issue warnings about attempting to walk across a railroad trestle that has no room for a person when a train is coming in the opposite direction? Are the people who try it … and fail with deadly consequences … testing fate? Or are they looking for the mythical Pope Lick Goatman who is said to curse this bridge near Pope Lick Road?

"What I want people to realize is, it's a silly legend, it doesn't exist. The train is real. The train can kill you, and will kill you if you stand in its way." 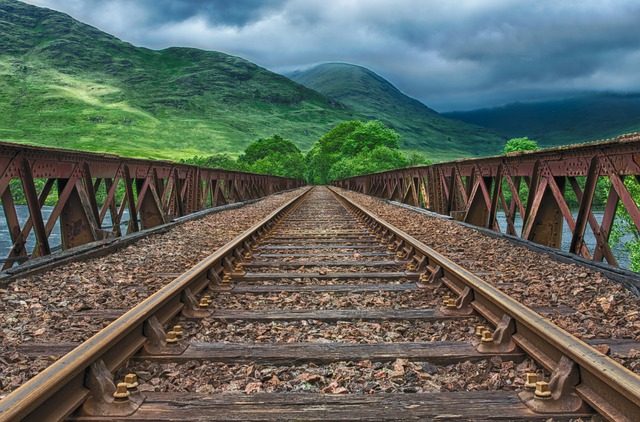 Why another warning? Because this trestle owned by Norfolk Southern Railway was the scene of another tragic death this week when two teen girls attempted to cross the 742 feet long trestle with a 90-foot drop at its center … and one didn’t make it. The sad and tragic story can be read here. Even without the lure of the Goatman, this is a dangerous location. In 2016 after a similar death, a retired train engineer who regularly drove the track claimed he was involved in 43 collisions during his 34-year career with Norfolk Southern. All told, 15 to 25 heavily-loaded freight trains cross it every day. At one time the trestle was equipped with platforms so pedestrians had an island of safety to run to when a train suddenly appeared, but they were removed to dissuade keep people from even trying. That obviously hasn’t worked.

How dangerous is this trestle? In 1988, the maker of the short film that made it famous -- The Legend of the Pope Lick Monster – refused to go on it and shot the dangerous scenes from a safe location. The urban legend has many origin stories -- the half-man, half-goat is the cursed resurrection of a farmer who sacrificed goats to Satan in hopes of immortality; an 1800s circus train carrying a mysterious Goatman captured in Canada for a freak show was hit by lightning while crossing the trestle, killing all but the creature who escaped and now haunts it.

Most alleged sightings of the Pope Lick Goatman mention the goat-like appearance, including horns. However, the ways it allegedly attacks its victims are varied – pouncing from the shadows, attacking with an axe or luring them with hypnosis onto the trestle. 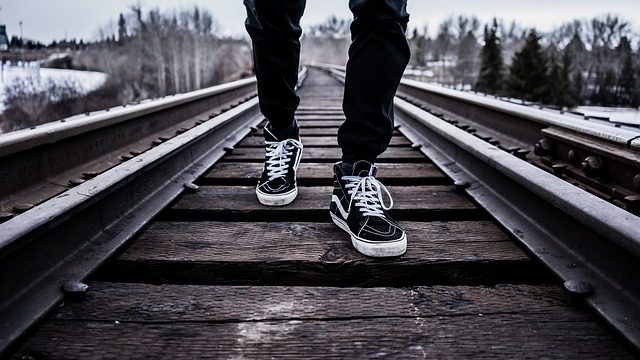 With the many tragic deaths associated with this old trestle and its urban legend, there are no Pope Lick Goatman festivals like other alleged monsters and cryptids have … and rightly so. After every incident, calls are made for the railroad to build platforms and walkways, add more signs and security, or replace the trestle completely. Families of victims want someone to blame. Residents tired of the tragedies and fearing more want someone to pay.

Will this be the death that finally puts an end to the Pope Lick Goatman’s urban legend and curse?