These Fairy Whisperers Say Fairies Are Real and So Are They

"One day I saw a fairy as big as a tree and it blew my mind because I thought they were tiny little beings. It looked like a giant fairy but was disguised as a tree. I was driving along the A30 and saw some knees out of the corner of my eye, I looked up and there it was."

And so began the new career of self-proclaimed “Fairy Whisperer” Karen Kay, who appeared with other fairy whisperers this week on a British morning talk show to promote both talking to and listening to “faeries” because they are “guardians of nature.” Well, when you put it that way … how can the rest of us see these fairies, Karen?

"Anybody can see one if they want to show themselves to you, it's about being respectful and being receptive and just saying in your mind or your heart, fairies show yourselves to me. And then, if they want to, they will." 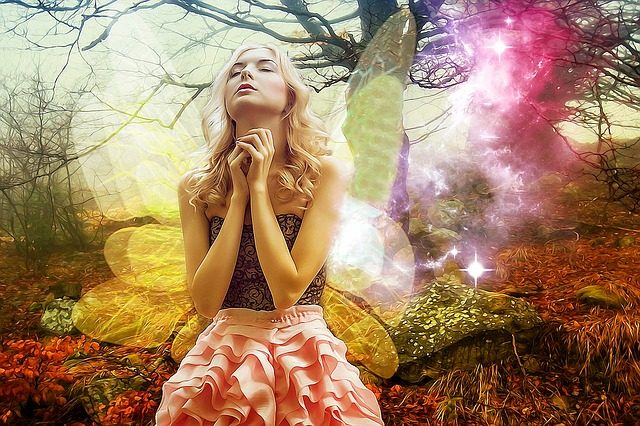 Perhaps “This Morning” on ITV was not the right and respectful place for Karen Kay and fellow fairy whisperers Rebecca Broomfield and Jesse Smart to promote their craft and Karen’s annual '3 Wishes Fairy Festival' which runs each year in June in southeast Cornwall. Perhaps they shouldn’t have dressed as fairies for their appearance (you can watch it here) or brought a better video of an alleged fairy that host Philip Schofield viewed with a scoff, "That could have been a moth" ... to which Kay replied:

While you think about that in this era of disappearing insects and bees, here’s some other info on fairies for those who are only familiar with the one who exchanges teeth for money ($3.70 on average in 2019, down from $4.13 a year ago). Many European cultures have folk tales of women skilled in magic (the early meaning of the word and its roots) who are usually humanoid but smaller than the average human. The wings and flying ability come from certain beliefs that fairies are spirits or fallen angels, and their powers, which at first were more demonic and evil (causing diseases, leading good people astray, changing shapes, etc.) evolved to the more nature-oriented protectors of the woods and the skies. Fairies benefited from many appearances in art and literature (Chaucer, Shakespeare, Tolkien, Kipling) and became the heroic Tinker Bell fairy thanks to Disney. Those are the fairies the Fairy Whisperers prefer to whisper to.

“Here at the Fairy Congress we are among the vanguard of humans working to bring peace and understanding between humans and the fairy realms. The humans are vastly outnumbered at the Congress by the fairies, devas and other Light beings who are in attendance.”

Before you write off non-tooth fairies and their whisperers as a British thing, the Fairy & Human Relations Congress (Fairy Congress) is an annual event held in the Methow Valley in Washington State, USA, and is dedicated to “Promoting Communication and Co-Creation with Nature Spirits, Devas and the Faery Realms” and joining forces with them to make the Earth a better place. No need to ask – men are welcome too. 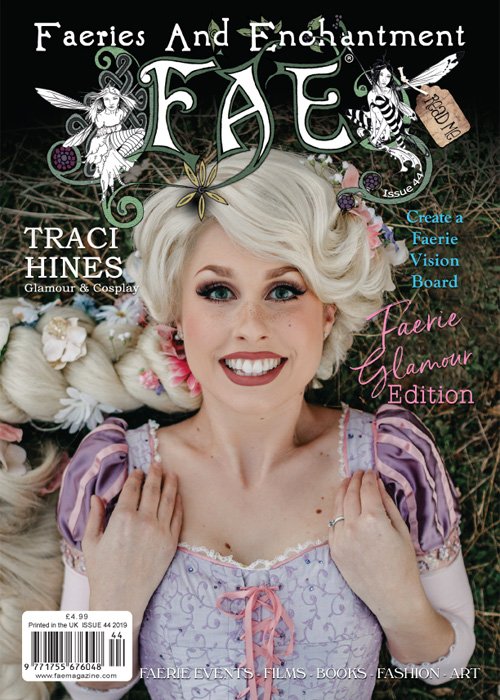 Yes, Karen Kay and her Fairy Whisperers could have done a better job on “This Morning” coming across as otherwise normal people with some sort of link to a supernatural realm of beings who want the world to be a better place. At last count, they’re far from alone when you include the many variations of supernatural and extraterrestrial beings. Maybe Kay’s publication, Faeries and Enchantment Magazine, is a better source for that. Maybe they need a better public relations person.

Maybe the rest of us just need to close our eyes and listen.